He got a job after he got a haircut. As a result of going to God’s temple, shaving and paying money, he got his job. At the same time, the government teacher who was suspended from his job lost his livelihood. Tell me what those details are.

On the 5th of last month, a teacher named Adinarayana, who is working at Melapuram Government School in Hindupuram town of Sri Sathya Sai district, went to Pavagada Shaneswara Swamy temple in Karnataka to shave his head and perform ablution. After that he came to the school to attend his duties as usual and attended the facial app. But while taking a selfie, as the photo of the previous registration is not the same, the app rejects this face as not yours. Teacher Adinarayana complained to the higher authorities. At that time there were many stories in the media about this incident. The tribe has also gone viral on social media. He made negative comments on the government.

The higher officials have taken up the inquiry on the issue. A memo was issued to teacher Adinarayana on 17th of this month. He also gave a clarification for this. They were upset that they did not leak those details to the press. However, an order was issued on Wednesday suspending Adinarayana. The teacher who has to tell the superiors and solve the problem.. The authorities became serious about what to tell the media. DEO Meenakshi issued an order suspending him at the latest. Teachers unions are afraid to take action against the teacher without correcting the errors in the app. 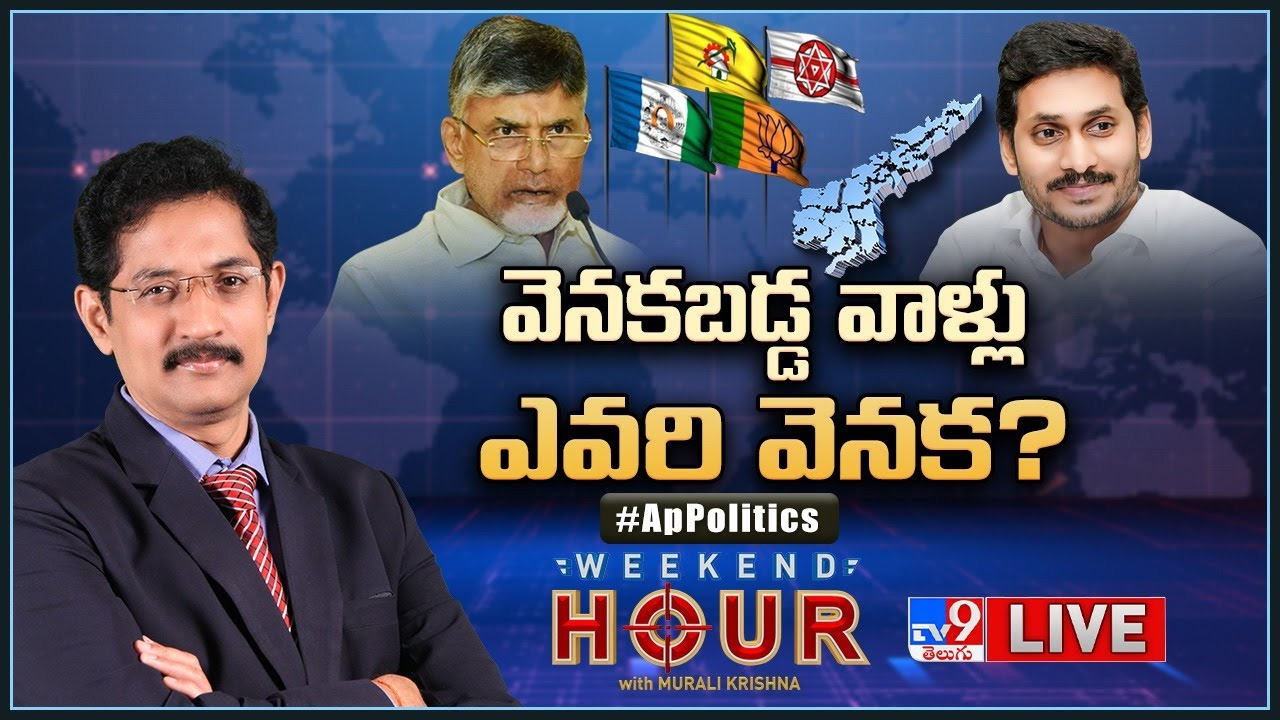 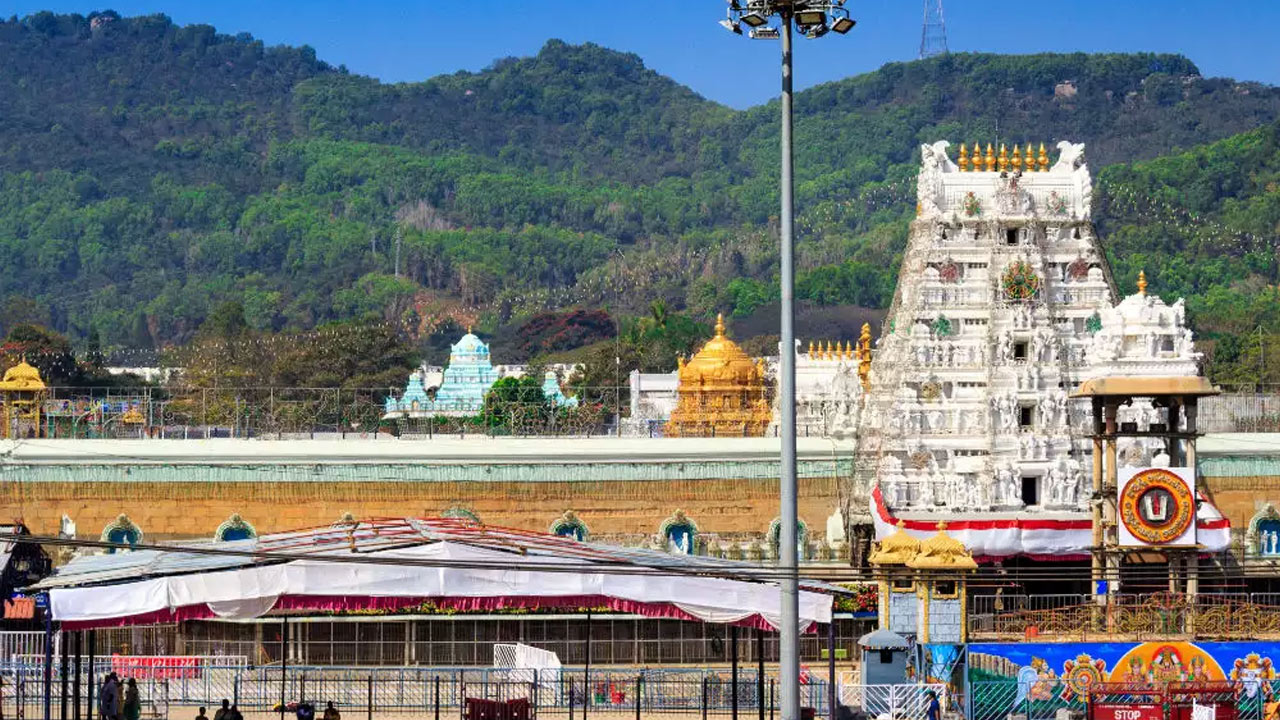 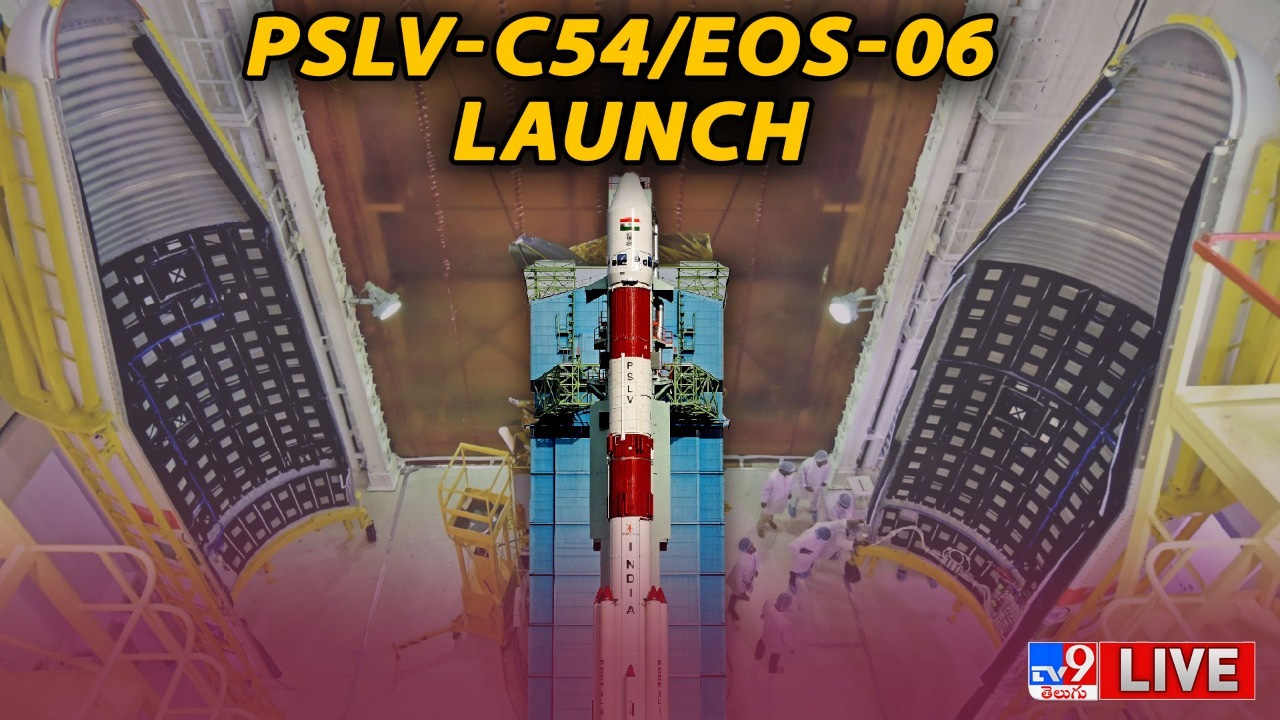