Godfather alias Megastar… alias Chiranjeevi. By saying that they are far away from politics.. Just touching politics and leaving it… Not only in fans… AP political circles are also kept in attention. But the latest feeler given by him.. Politically too strong. As for me, I couldn’t do it.. my younger brother will solve it… he will achieve what he wants… I don’t know if this compliment given by mega elder brother… has made that younger brother angry or not. It is suffocating Kamal Nath who is next to him. This statement given by Chiranjeevi is giving a boost to the BJP which wants to use Powerstar’s stamina to achieve its former glory in AP.

Exactly a month and a half ago, such a voice was heard from Chiranjeevi. Chiranjeevi exposed his sentiment saying that someone like Pawan should come... Politics should be changed... If everything goes as planned, Pawan should rule... So… Megastar Chiranjeevi is looking after the political future he dreamed of in Pawan every time he gets an opportunity. BJP is taking the words that Chiru brazenly said that Pawan Kalyan is going to be a piece of cake in state politics and that Pawan is not far away from the highest positions. Because... Jana Sena, which Chiranjeevi claims to support... is now making friendship with BJP. Even though Pawan seemed to have a gap with the BJP in the middle of the day, that too has widened with Modi's Vizag tour. So... growth of Janasena means growth of BJP. And... Kamal Nathulu, who is committed to fully activate the party without taking Javasatwal in AP... is looking for all possible ways.

BJP sent an invitation directly to Chiranjeevi to join the party. But.. the news came that Megastar politely rejected it. Chiranjeevi recently shared the stage with Prime Minister Modi at Alluri Sitaramaraj's centenary. Veteran BJP leader Bandaru Dattatreya was also the special guest at Alaibalai Chiranjeevi. In every such case, there is a strong campaign that a deal between BJP and Chiranjeevi is on the way. So... Whether Chiranjeevi is with BJP or not... Signals are coming from Chiru that whether he is with BJP or not... he is indirectly supporting that party. Mega Brother Nagababu, who is already fully pledged with Janasena, is supporting Pawan Kalyan. Peddannaya Chiranjeevi too... is indirectly supporting Pawan Kalyan's ideology while staying away.

The BJP's ultimate goal is to welcome back Chiranjeevi, who left politics, and gain foothold in AP with his support. AP BJP, which wants to reach that goal through Janasena, is now fully happy with Chiranjeevi's moral support. Until the election season, Godfather took the stage like this intermittently... It is enough to give such statements... AP Kamala Dandu thinks the same. 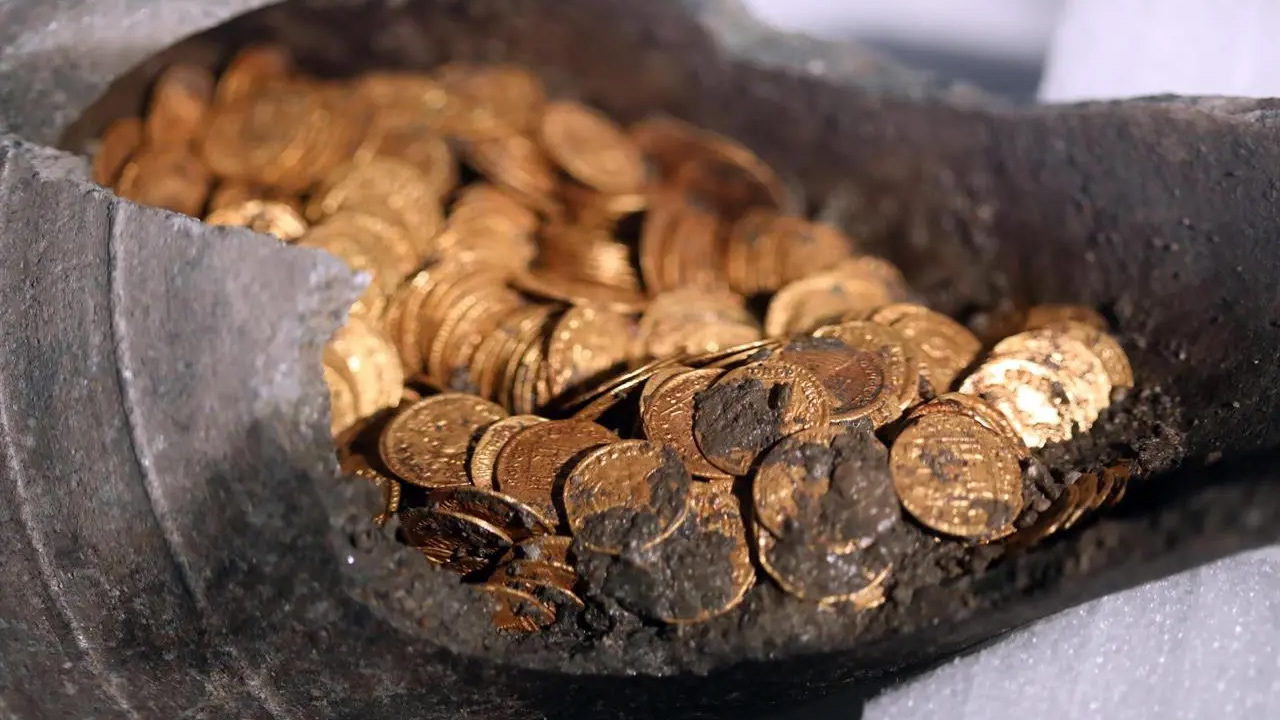 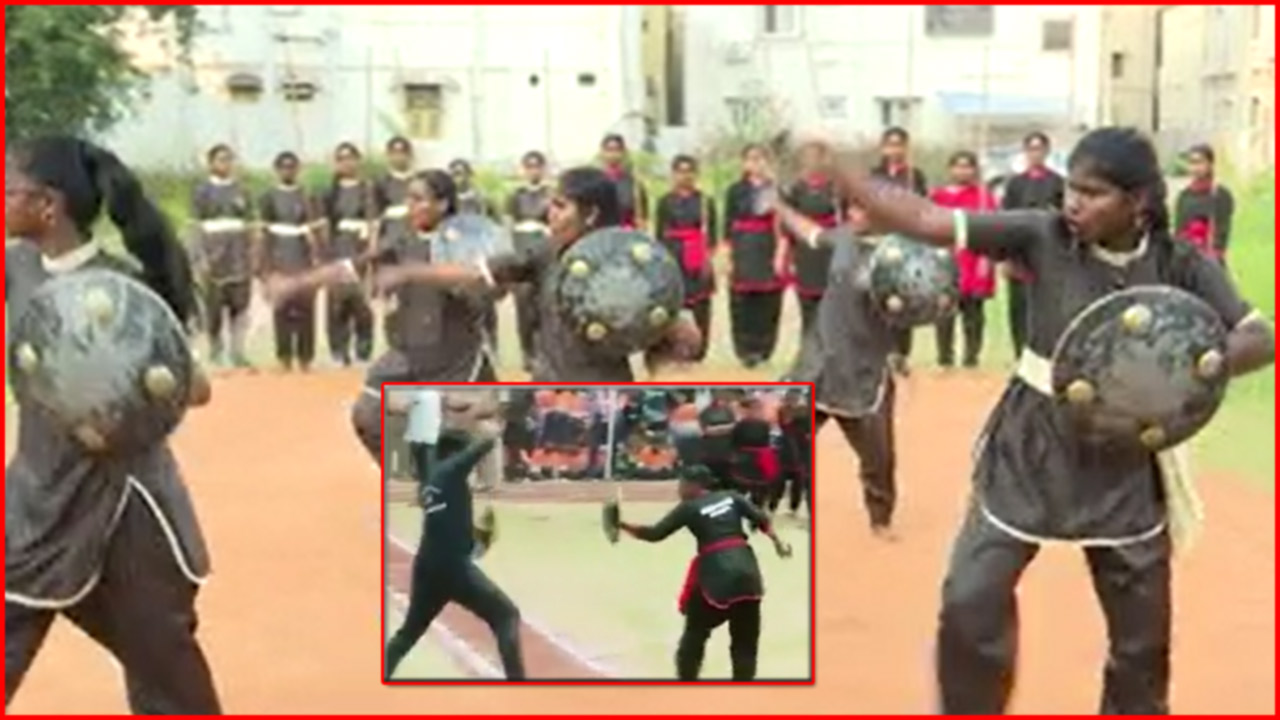 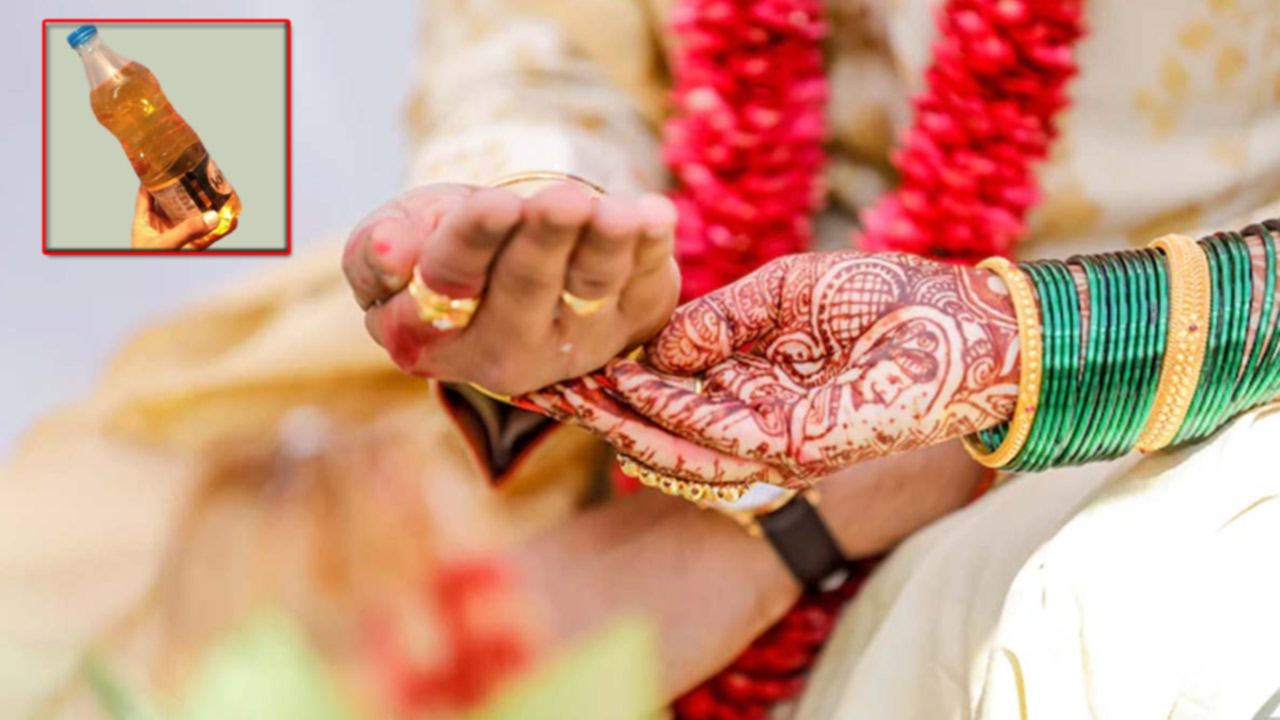