MP Gorantla Madhav: Is the nude video of YCP MP Gorantla Madhav going viral? Or is it a morphing magic done by Gittani? The party leadership is serious about the MP’s nude film. The video was sent to the forensic lab. If found to be true, it was decided to suspend him. If he is the one in it. Moreover, there are chances of getting the post of MP. But what is the truth in Madhav’s words, who are calling it all fake? That’s it.. now it has to be floated. Madhav was seen having a naked video call with a woman. In fact, he looked rude in an awkward way to write and show. The video went viral on social media and caused a political uproar. Opponents are playing Gorants badly. But Madhav alleged that the video was not his.. It was a TDP (Telugu Desam party) conspiracy.

Gorantla Madhav entered politics while working as a CI. During the TDP regime, the then MP JC Diwakar Reddy became a hot topic by cursing the police. He became the talk of the state not only as a police officer but also as a political leader. Government adviser Sajjala reacted to the viral Gorantla video. Actions will be taken if it is found that it is not Morphinga. Deputy CM Narayana Swamy also responded to the Gorantla controversy. If the video is real, the actions are wrong. However, women’s groups are angry about this indecent behavior while being a responsible MP. The MP who is supposed to solve people’s problems. Opposition leaders are upset over Madhav’s behavior. They are demanding that Madhav resign from the post of MP. They are angry that the MP has a way of making the members of the society bow down. Gorantla video is true or not..? It remains to be seen what decision the party will take. 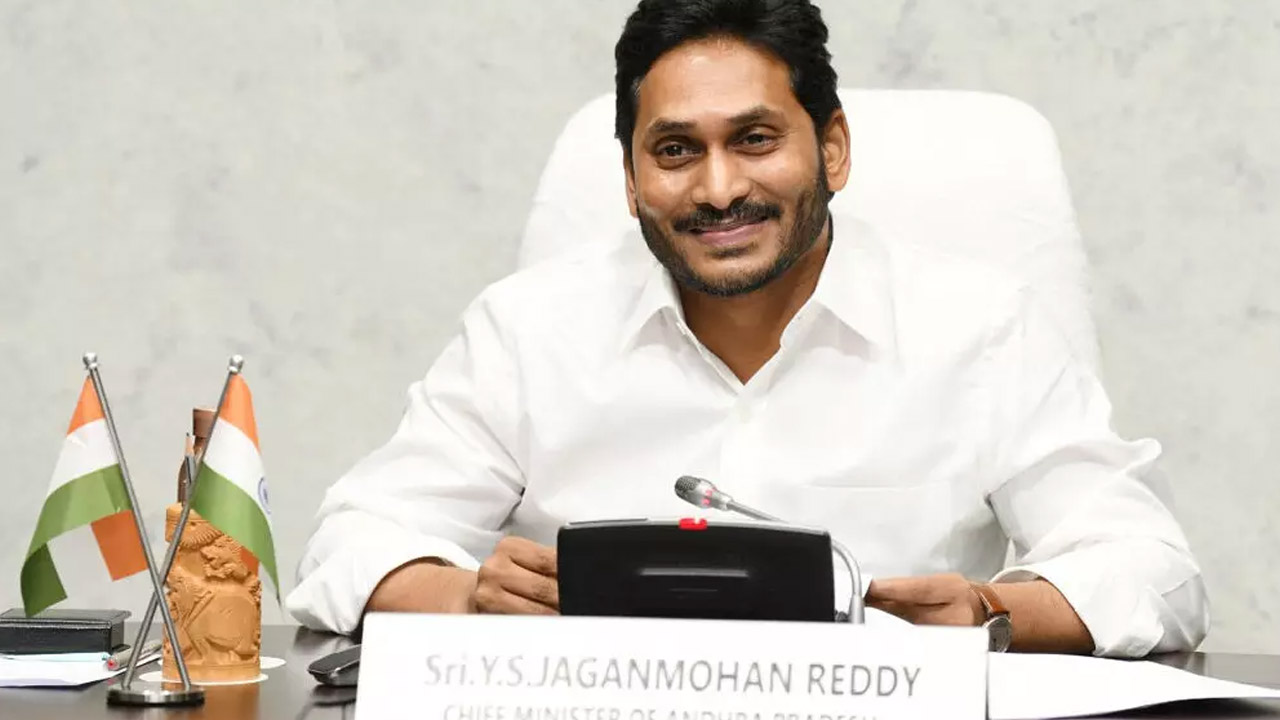 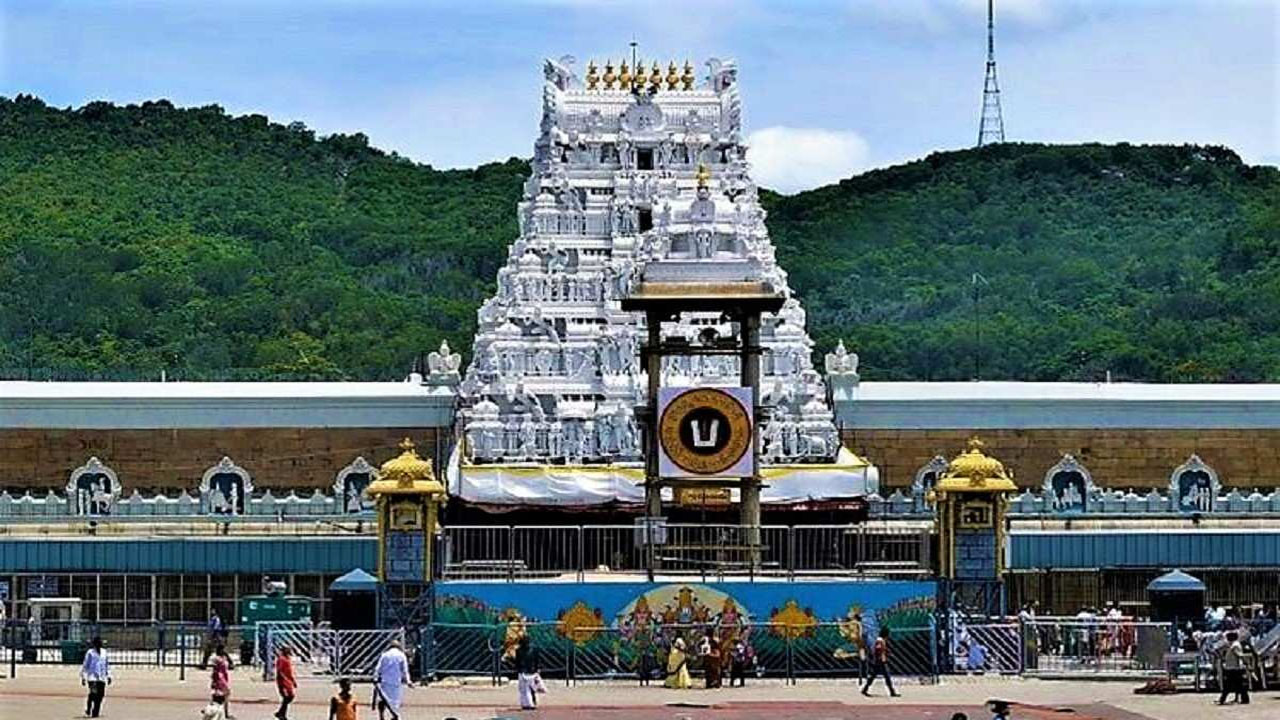