Even if they earn wages, they are poor. There is no house to stay or they are hiding in the bus stand. They are filling their stomachs with the money they get from doing whatever work they can. In this sequence she gave birth to a male child. With this, the happiness of the couple had no bounds. They looked at the little girl like an eyelid and were shocked. But their happiness soon evaporated. The miscreants kidnapped the baby who was sleeping comfortably in his mother’s womb. The couple was shocked to find the child missing when they woke up in the morning. As he was nowhere to be found, he went to the police station. They were in tears to bring their son. The disappearance of a five-month-old baby in Machilipatnam of Krishna district is causing a stir. A five-month-old baby has gone missing in Bantumilli. The police are frantically searching for the whereabouts of the baby.

The couple Malla Chilakaya and Venkateswaramma have been hiding in the Bantumilli bus stand for ten years. Five months ago, Venkateswaramma gave birth to a boy. In this sequence, unknown persons abducted the child while he was sleeping on Monday midnight. The couple woke up in the morning and did not see their son. The surrounding areas were searched. However, as no trace was found, she filed a complaint with the police in tears. Police registered a case on their complaint. CCTV footage is being examined for the miscreants who abducted the baby. 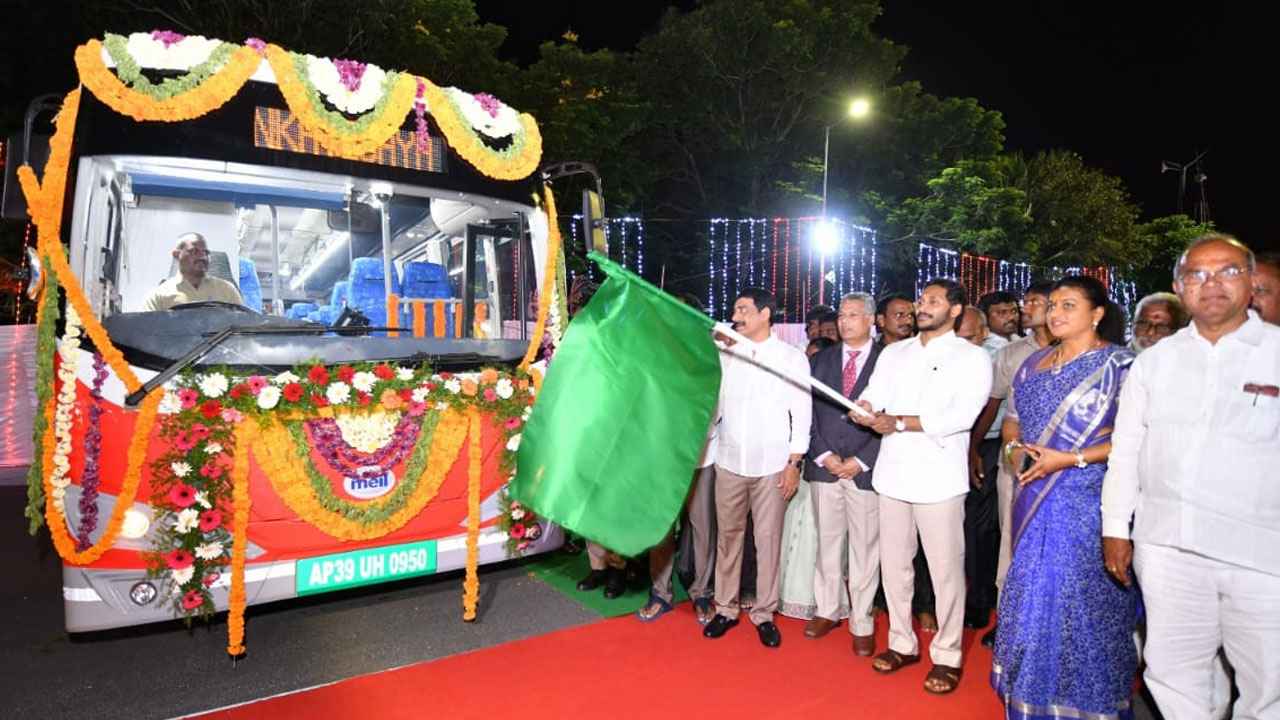 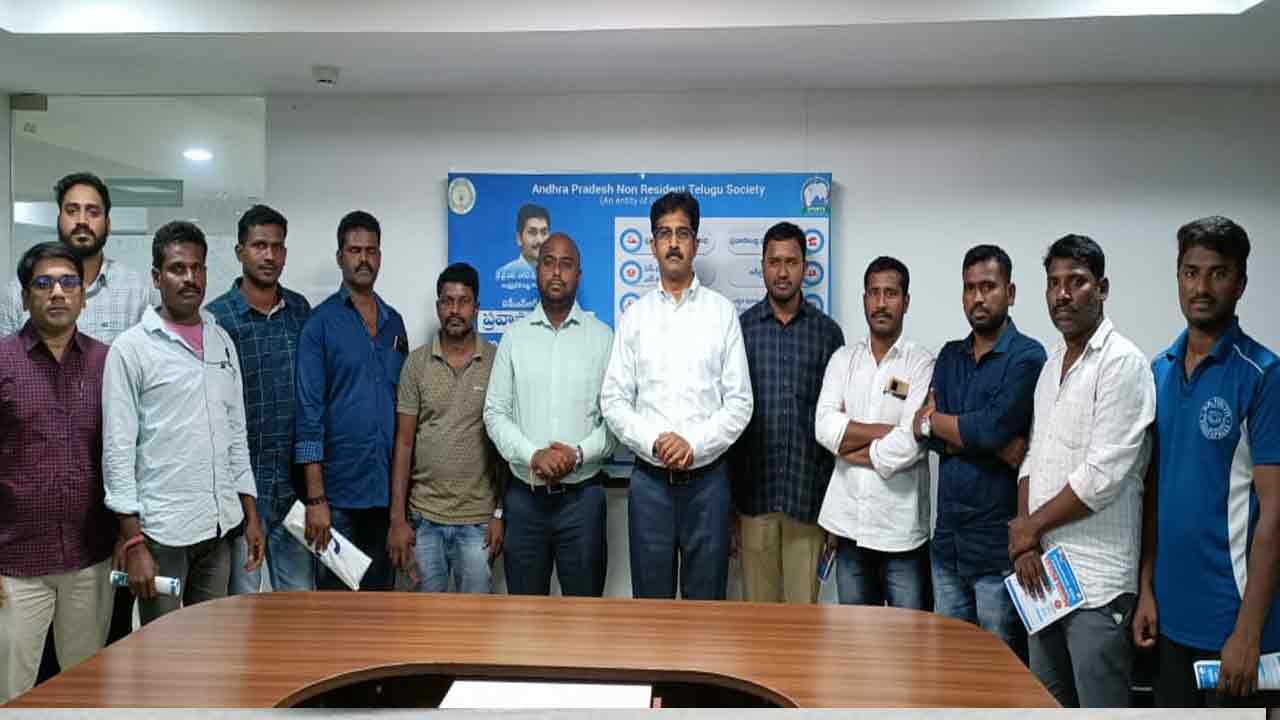 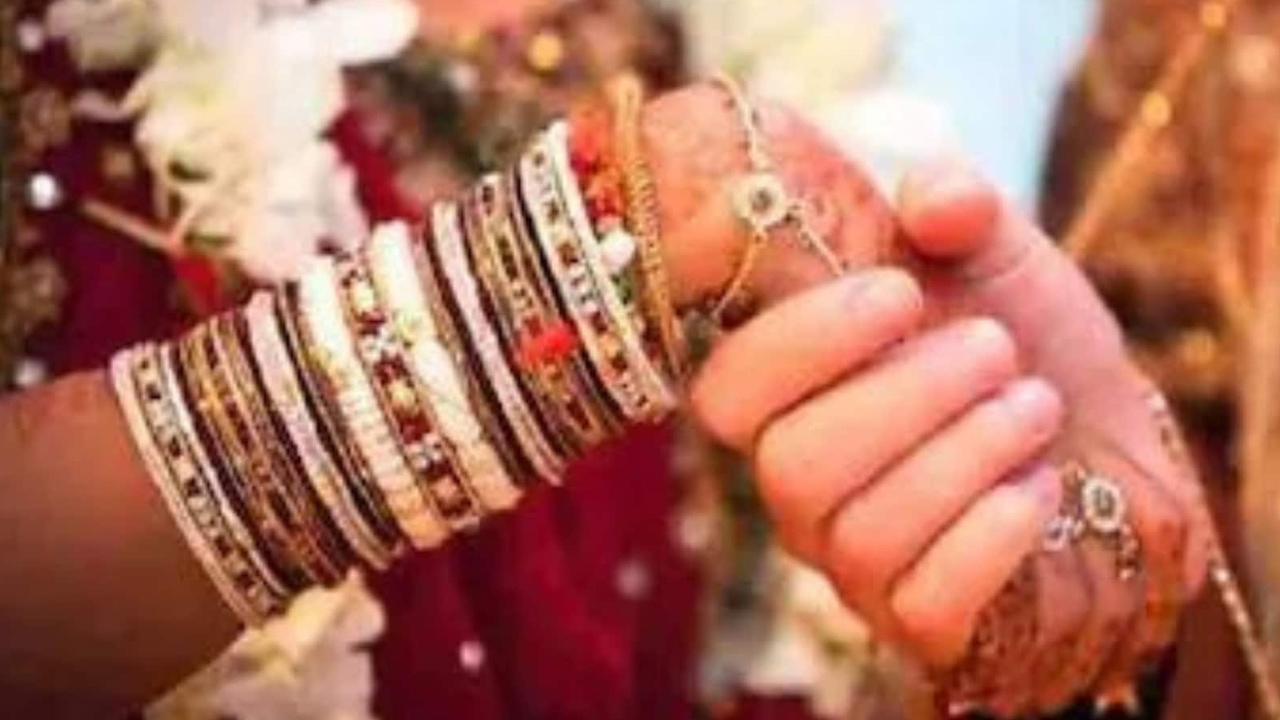