CM Jagan’s meeting with MLAs, coordinators and district in-charges ended. The Chief Minister revealed the reports of the IPAC team on the performance of the leaders to the MLAs. CM Jagan clarified that the performance of 27 MLAs was not good. He said that some did not perform properly in the Gadapa Gadapa program. The Chief Minister expressed his anger on the MLAs who were not performing well. The CM warned the concerned MLAs that they should immediately take measures to repair the damage. CM Jagan has decided that he will not give a seat if he does not change his performance. The performance of MLAs will be reviewed once again in November. The CM told the MLAs that he will announce the names of those who have not been given seats 6 months before the elections. Jagan advised the MLAs to stay in public for 4 days in a week. The CM said that it is not correct to send sons or heirs of some leaders without going to the people. It is no longer possible.. The leaders themselves want to go.

This time, CM Jagan has set a target to win in Kuppam as well and is preparing a clear plan for that. Every MLA has been ordered to stay in public for four days a week. Those who did not meet this target were given a warning earlier. Ministers who did not respond to opposition criticism were warned in the cabinet meeting itself. He warned that if the situation does not change, reorganization will be necessary. The review focused on 27 people. Among these 27 people there are also ministers. Jagan is giving very strong indications that he will not back down under any circumstances to reach his target of 175 seats.

The PK team recently presented the report regarding the graph of MLAs in 175 constituencies to Chief Minister Jagan. CM discussed this report with ministers and MLAs. The MLAs were instructed on the strategies to be followed to win a total of 175 seats. It is heard that the CM has taken the feedback received in the YCP government as a measure of the performance of the MLAs. It seems that there are possibilities of allotting tickets based on them in future. Is the MLA available to the people of the constituency? Taking initiative to solve problems? It is reported that the CM has taken the views of the implementation of the welfare schemes. It seems that party in-charges in the constituencies of MLAs who have received negative feedback are likely to be assigned new responsibilities soon.

Jagan has taken the next general election with ambition.. he is taking important steps politically. Decisions are going to be taken based on the selection of candidates. With the aim of winning all the seats, the exercise has started in the case of candidates. It seems that this workshop is a part of it. 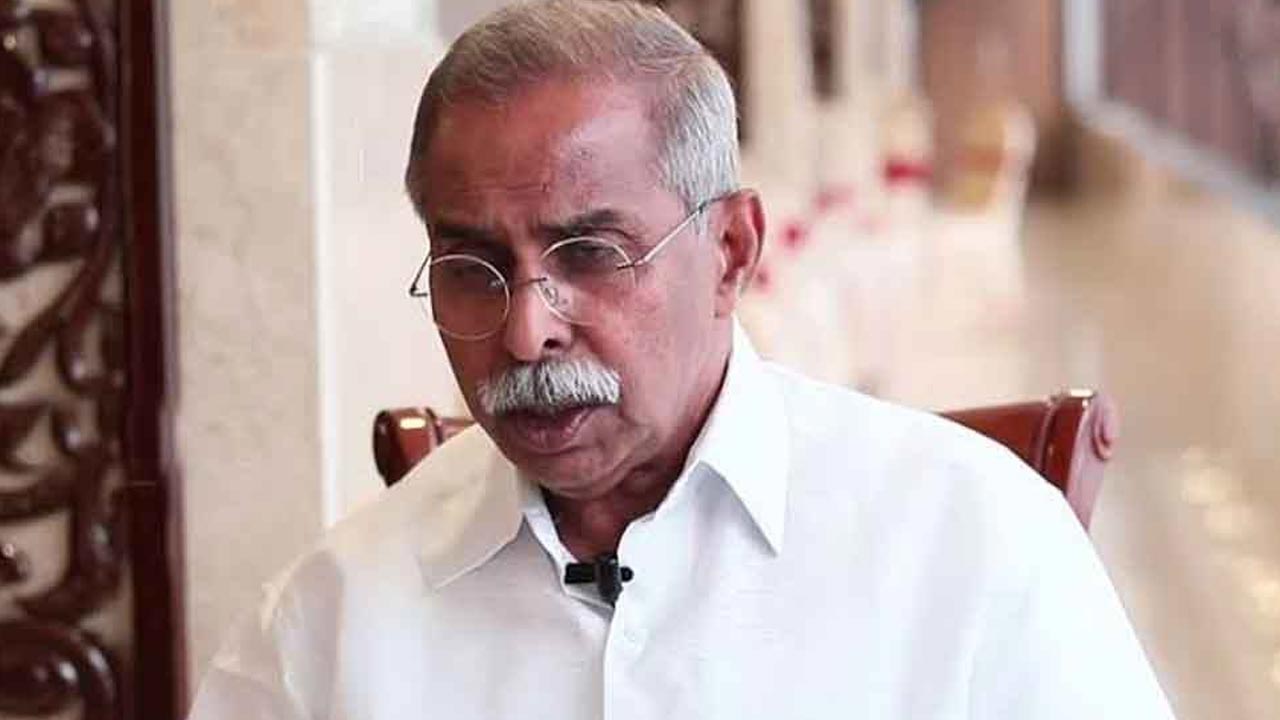 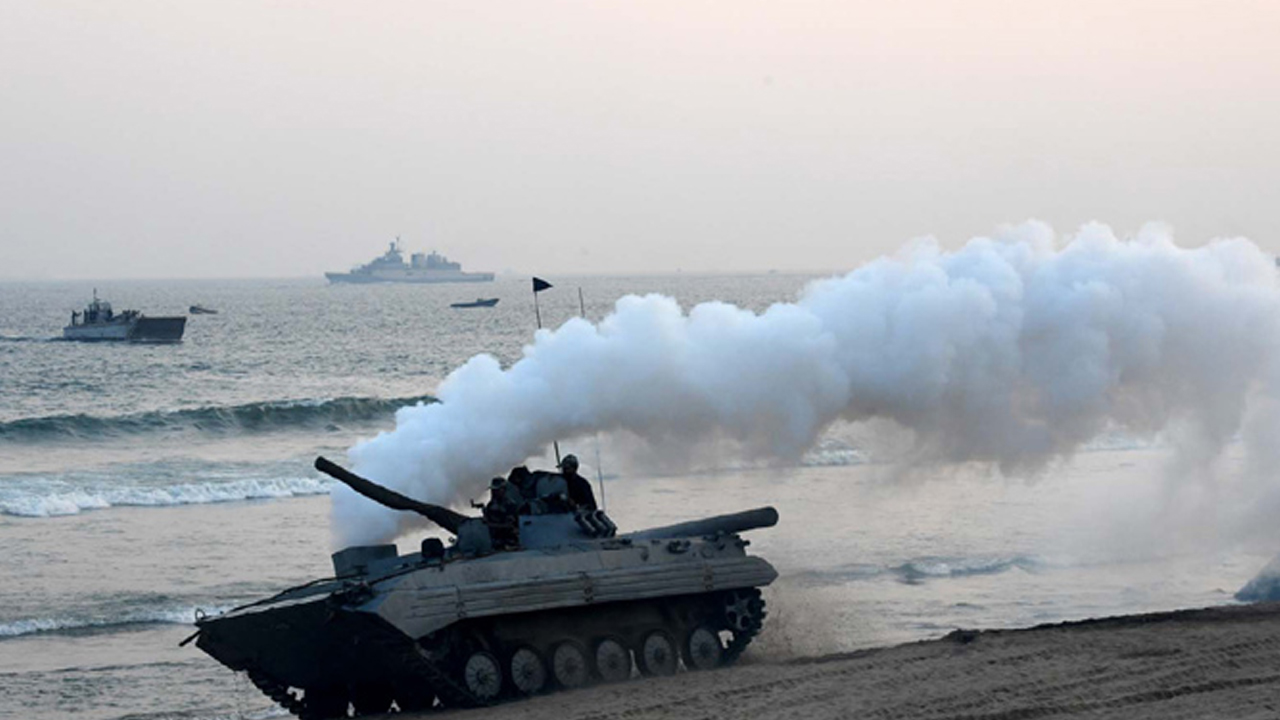