Andhra Pradesh: Child abduction cases have become a challenge for the police. 15 days ago in Krishna district in the case of kidnapping of a five-month-old baby, the speed of investigation has increased, but till now the whereabouts of the boy has not been found. Recently, a five-year-old boy disappeared three days ago in Guntur. In the investigation of this case, although the police got key evidence, the whereabouts of the woman who took the five-year-old boy was not found. With this, the police chose social media to nab the woman in their investigation. The Guntur police are campaigning to post photos and videos of the woman who took the boy on social media. A five-year-old boy, Prakash, went missing three days ago in the fifth line of Arundal. The boy’s mother lodged a complaint with the police. Based on the CCTV footage, the police have taken up the investigation. Police suspect that the boy was taken by a woman. Due to this, they are searching hard for the whereabouts of the woman.

The police suspect that the child was tricked and taken away. Guntur police is spreading wide spread on social media asking if the whereabouts of the woman is known. In recent times, cases of child abduction have increased. The police have dealt with some cases within hours. But in some cases, the investigation is fast and the result is not visible. As a result, the higher officials have stepped into the field and are setting up special teams to investigate child kidnapping cases. 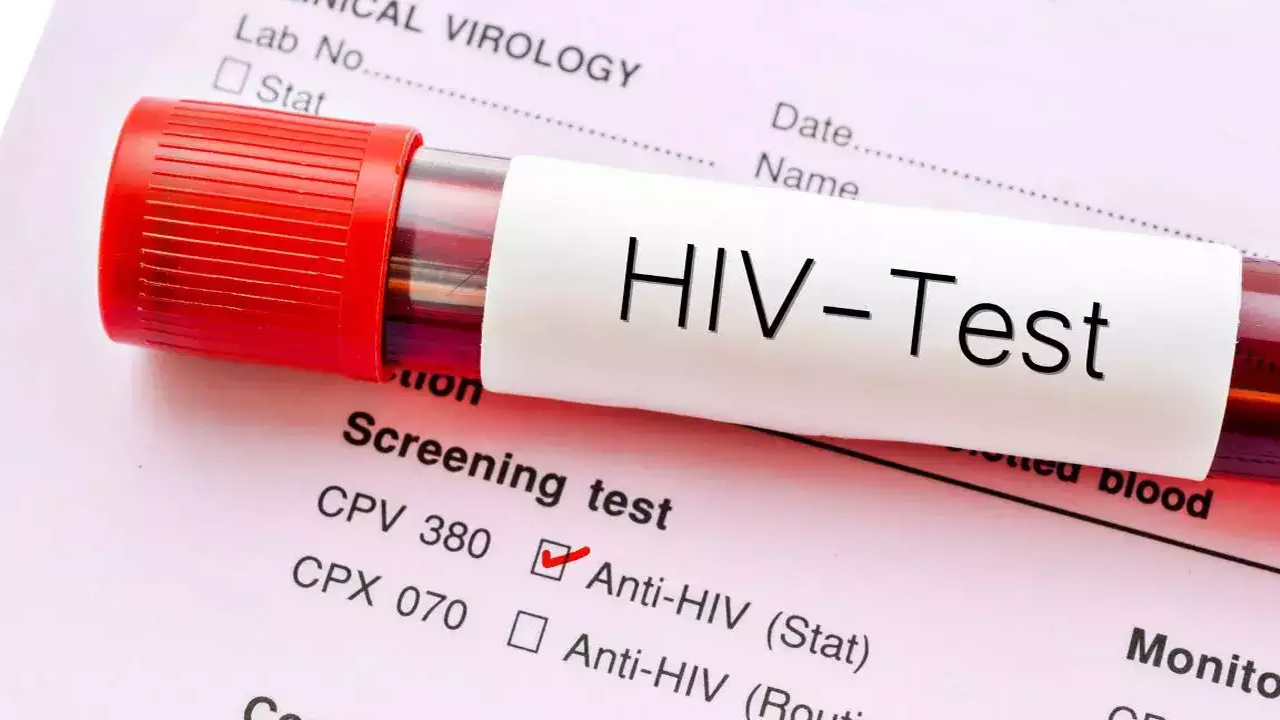 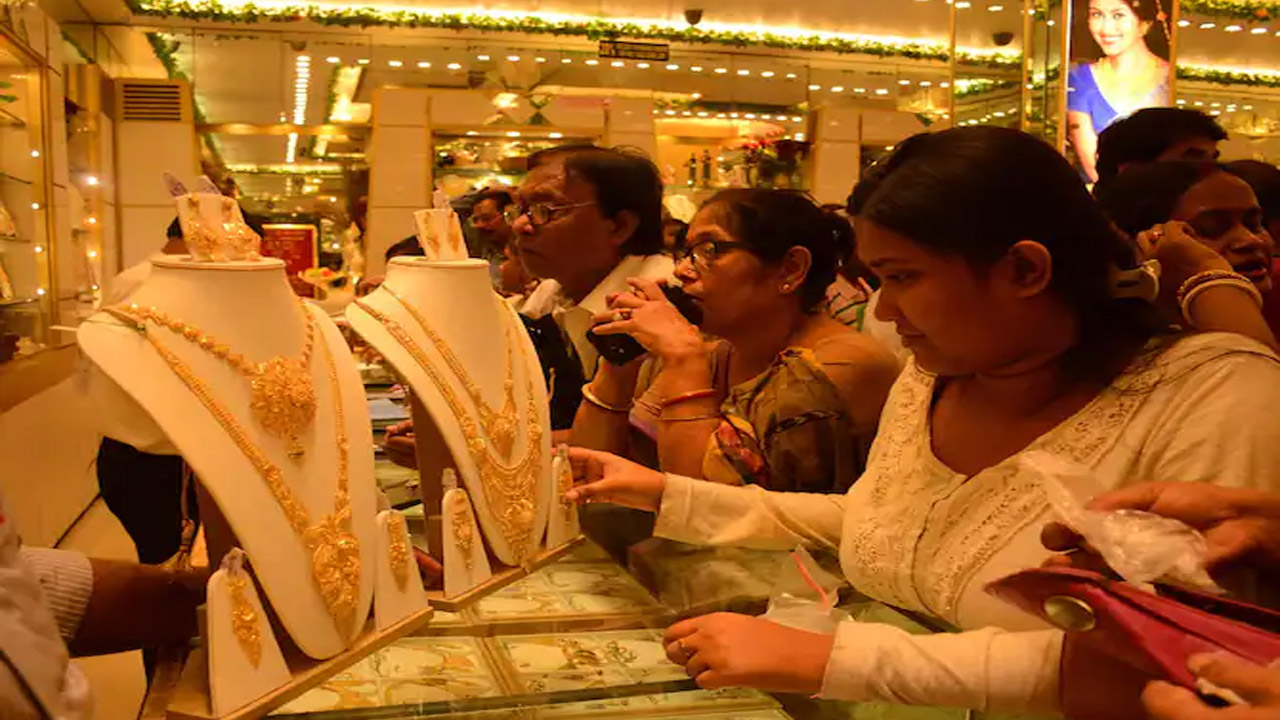 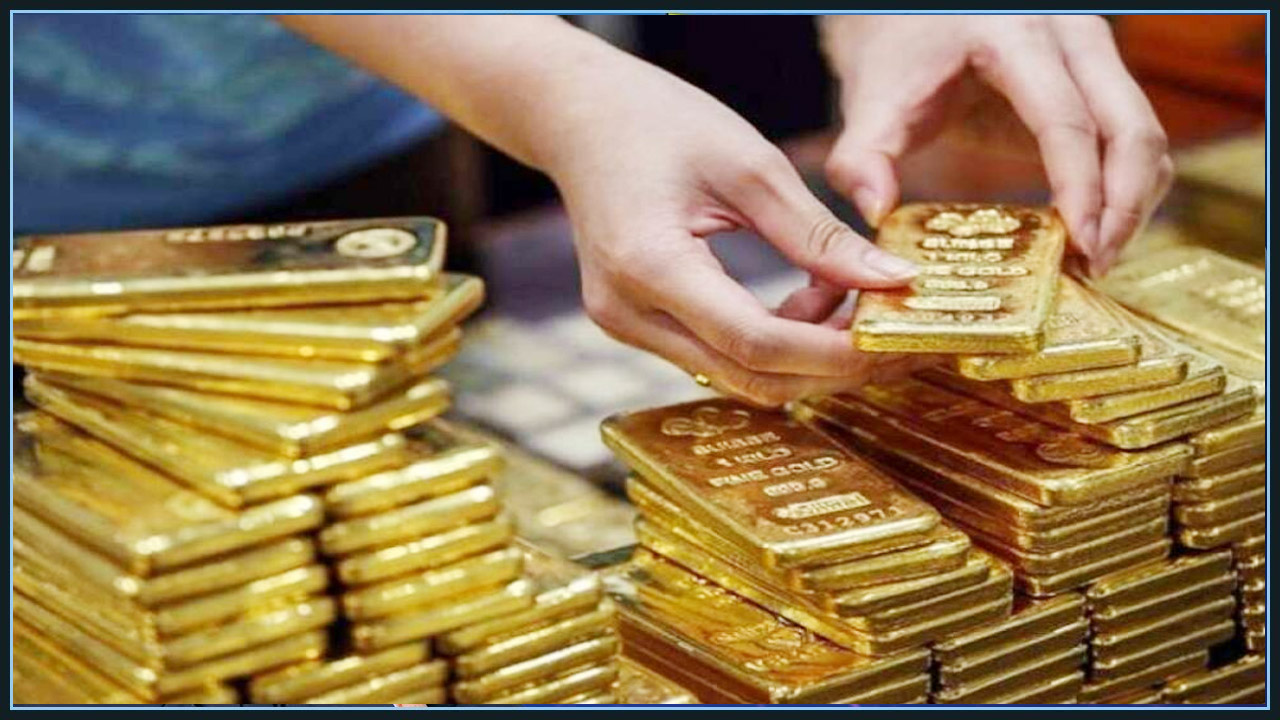