Two girls from Kankipadu in Krishna district love acting. While one is making Tik Tok videos, another girl recently went for auditions. Due to some reasons, she returned to her hometown from Hyderabad. The police believe that a person named Joji, who noticed their interest. It seems that the accused had taken all precautions before taking away the girls (Kidnap). Meanwhile, it is suspected that the accused’s wife took the girls with her when she went for delivery. Meanwhile, Joji took Rs. 20 thousand money with him. But the parents are panicking over the disappearance of their daughters. They are not even familiar with Joji, and if they had known, they would have changed their school uniform and gone with money and jewellery. They complained to the police that he used their weakness in acting and incited them and forcibly took them somewhere. Meanwhile, it is noteworthy that girls sell their books in old iron goods shop for money while going from school.

On the complaint of the parents, the police registered a case and started an investigation. They split into groups and hunted for the accused and the girls. The fact that Joji’s house is locked raises more suspicions. They are inquiring about who he talked to until he took the girls with him. It was recorded in the CCTV cameras that he took the bike to Vijayawada railway station and boarded the train there. The police seized the bike. But where did the three who went from Vijayawada land? Where did you go from there? It has become questionable. Searches were conducted in many areas of Chennai and Hyderabad. 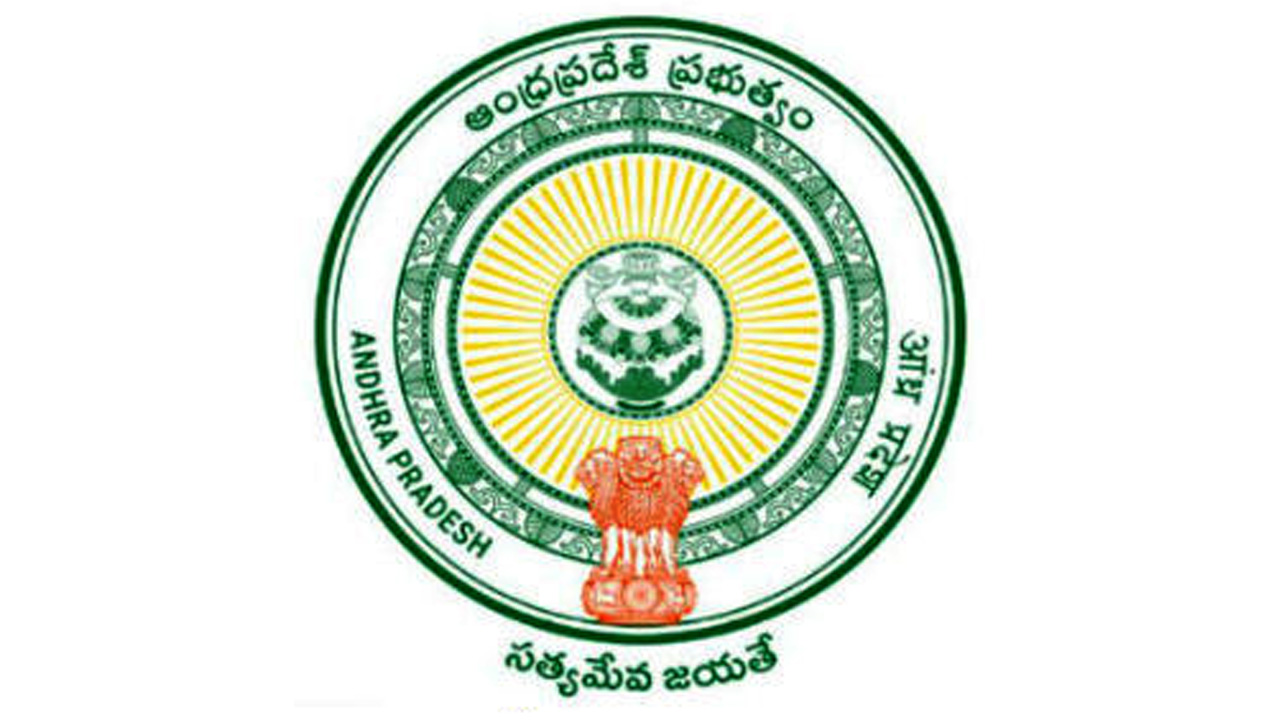 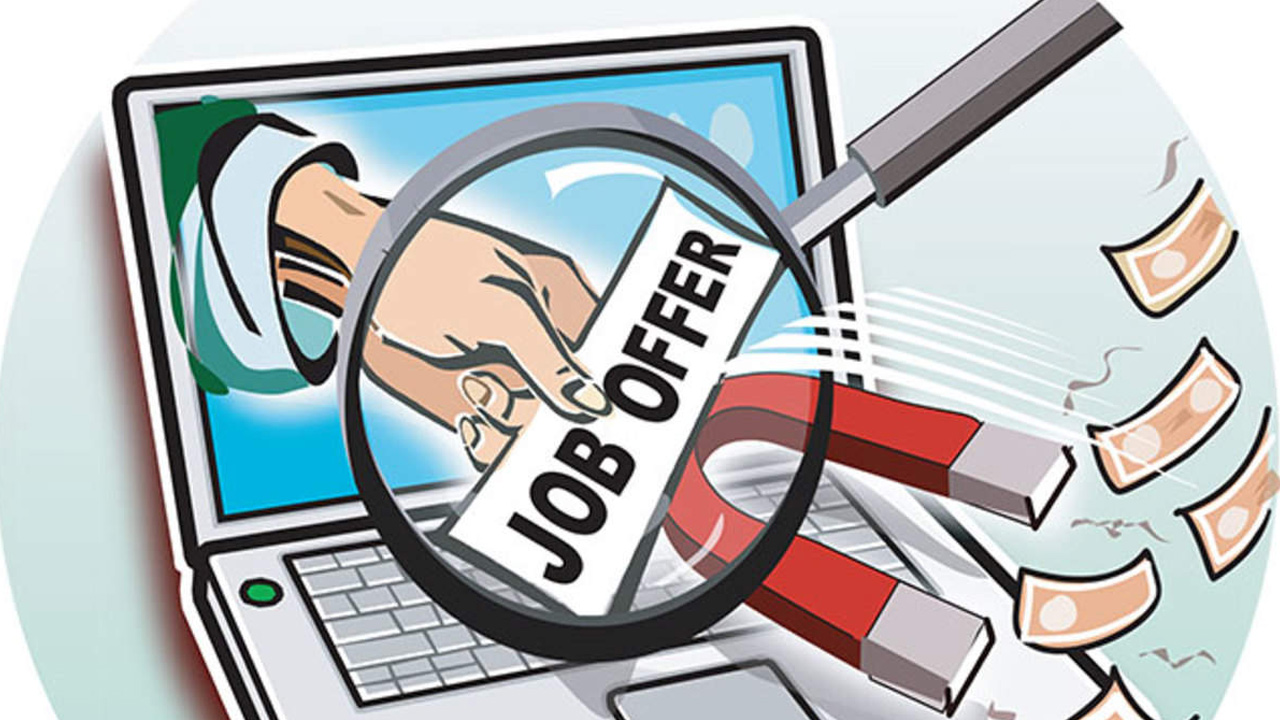 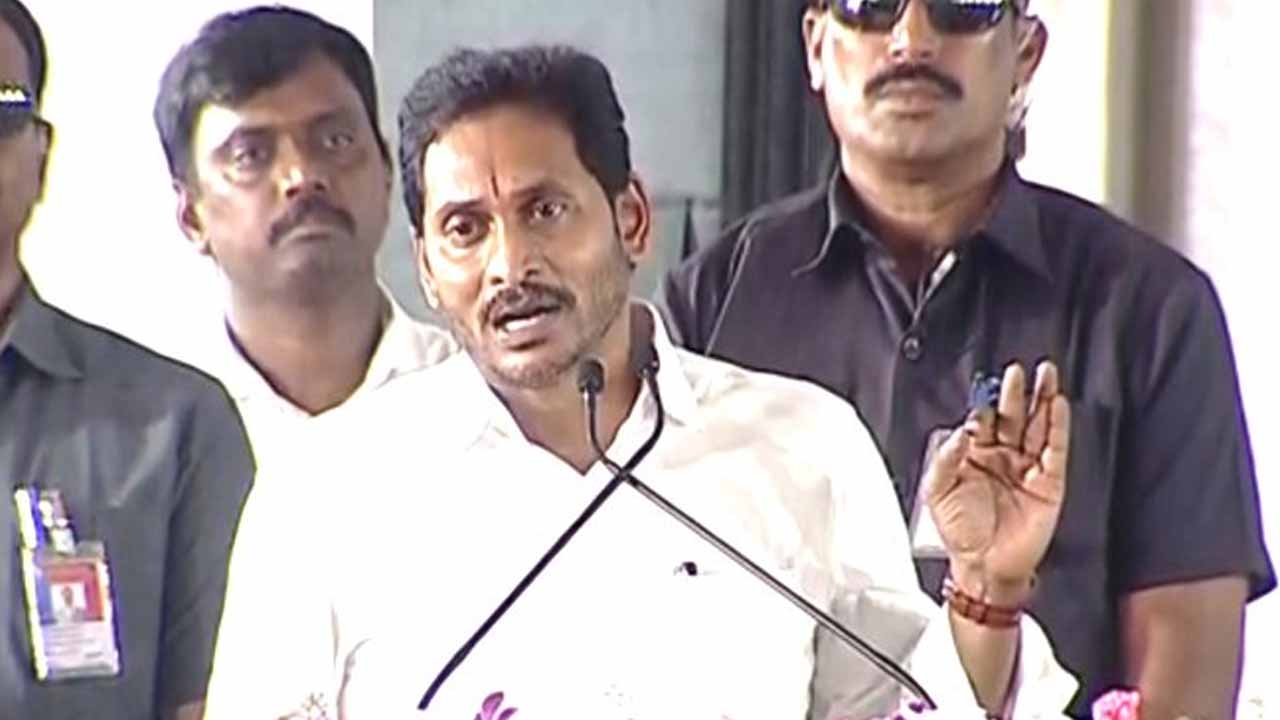