Dussehra is about a month away. Those settled in the cities go to their hometowns during the festival. They also tend to travel by train. Those going to distant places book tickets months in advance. South Central Railway also runs special trains due to congestion. But this time, all the seats in the main trains were booked months before the festival. The waiting list is increasing exponentially. Due to Durgashtami on 3rd October, Maharnavami on 4th and Vijayadashami on 5th, there are more journeys from 30th to October 2nd of this month. All the trains that run on those days are already full.. the waiting list is in hundreds. In some trains, the waiting list has exceeded the limit and is showing an error. Falaknuma, Guwahati, Konark, East Coast, Visakha, Howrah, Tirupati, Puri trains have no vacancy and the waiting list is 100-200. Those who want to go to cities anyway for the festival want to spend a little more money and go in AC three tier instead of sleeper class, but tickets are not available in that too. Only a few services like Intercity and Double Decker have seats still vacant.

On the other hand, the bus fares are also high. RTC has already increased the charges due to the increase in various cesses and diesel prices. Private services are charging double the fares from the passengers. RTC fares are higher compared to sleeper class fares in trains, thus putting a heavy burden on the passengers. Super luxury and AC Indra ticket prices have increased tremendously. Generally, the cost of sleeper class in trains from Vijayawada to Srikakulam road station is Rs.320, while in bus it is Rs.830, which reflects the seriousness of the situation. 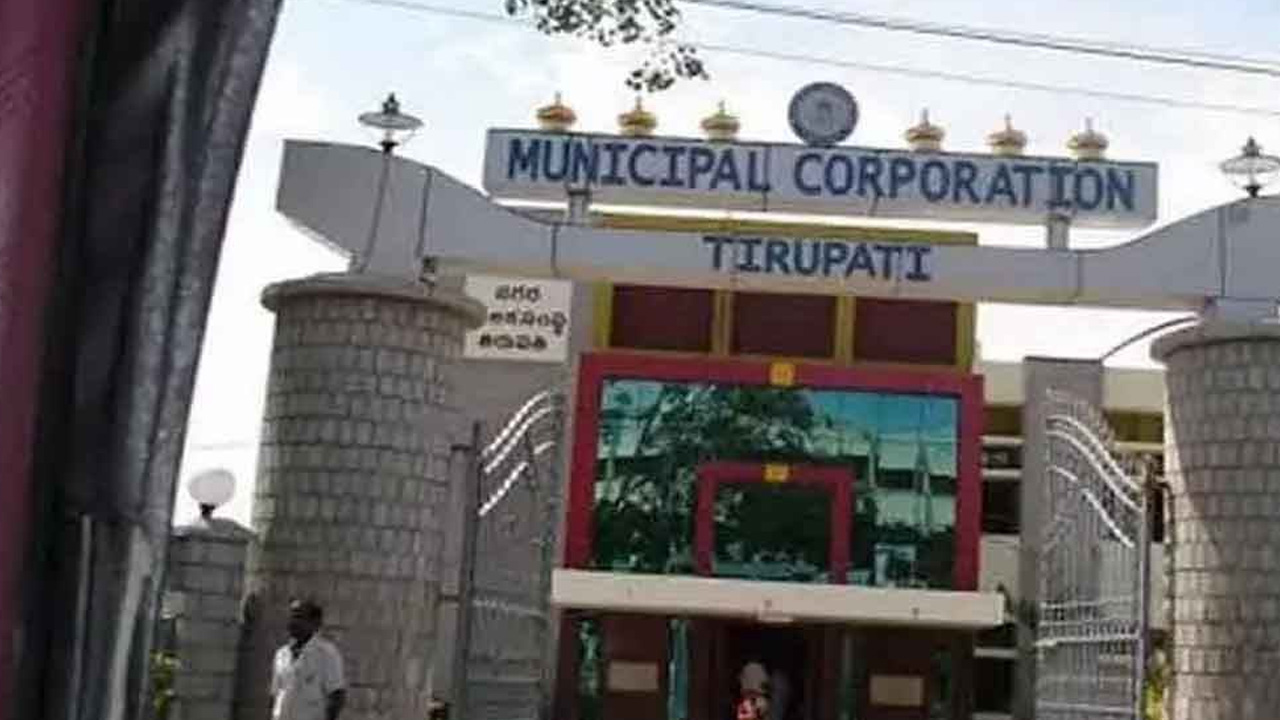 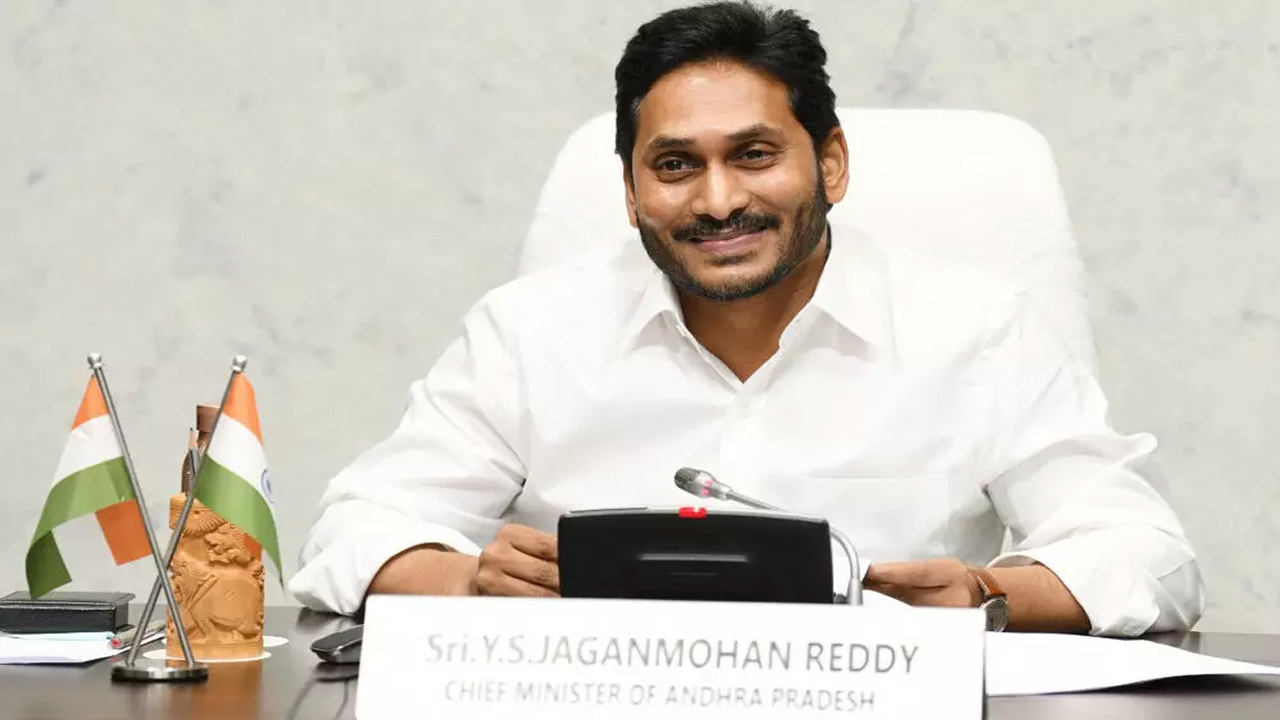