Hydrama took place in a Kalyan Mandapam in Sheila Nagar, Gajuwaka, Andhra Pradesh. A young woman tried to stop her boyfriend’s wedding saying that he was marrying another young woman instead of her. She came to the wedding venue holding a petrol bottle. However, the police told the young woman that they could not do anything while the case was already going on in the court. The young woman went away lamenting that she was bored.

The complete details of this incident are as follows. A young lady from Gajuwaka area, Bhagat fell in love. Because of any quarrels.. 6 months ago, a young lady filed a complaint against Bhagat at Disha station. At that time, the police registered a case against him and sent Bhagat to remand. Bhagat was released from jail after three months. Later he got engaged to another girl. Bhagat got married to that girl today.

However, when the girlfriend came to know about the matter, she came to the function hall where the wedding was taking place. She came to the wedding venue with her relatives holding a bottle of petrol in her hand. She tried to stop the marriage. There was a fierce conflict there. The police came to know about the matter and went to the wedding venue where the fight was taking place. However, as their case was in court, the police decided that they had no right to stop the marriage. Beloved left there weeping in a helpless state. 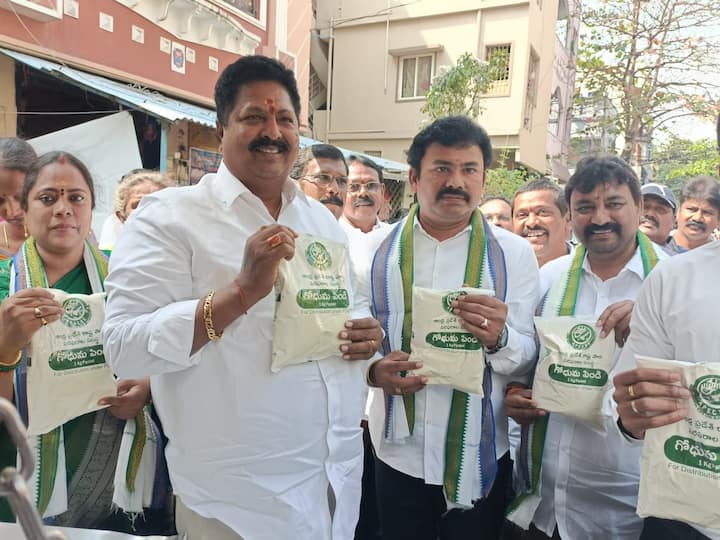