Andhra Pradesh: Extra-marital relations, illicit relations will one day lead to crime. Many examples of that have already come to light. Even if we think that we are doing business as a group.. One day this evil work must be checked. There must be a riot among the four. Recently, a shocking incident came to light in Mugachenthala, Kondapi Mandal, Prakasam District. A 60-year-old man who had an extra-marital affair is now dying in a hospital bed. The reason for that is his girlfriend who is 55 years old. Yes.. She cut his soul with a blade. She asked me to come and meet her in private.. she committed this act. It is known from the locals that this feud has been going on since 10 years between the two. As there was a fight between the two, the people of that town are discussing that she has done this work. The victim is undergoing treatment in the present hospital. His condition seems to be critical. The police have filed a case against the accused and are investigating. 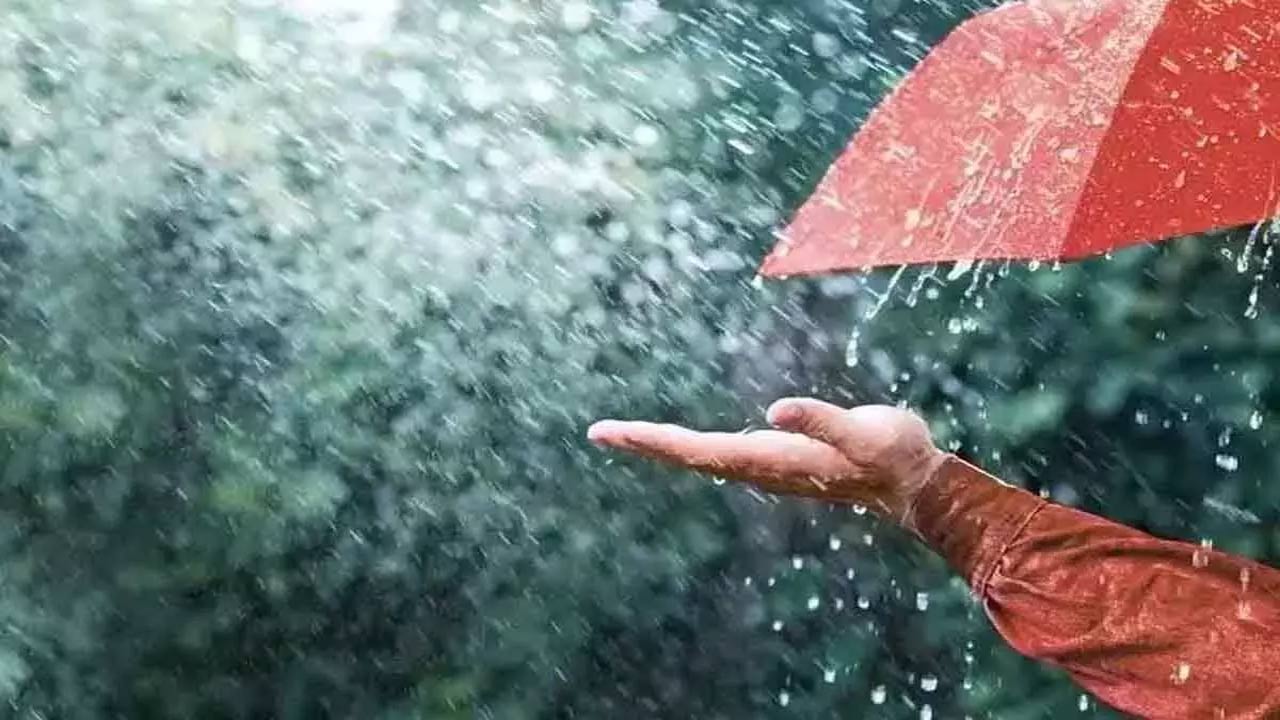 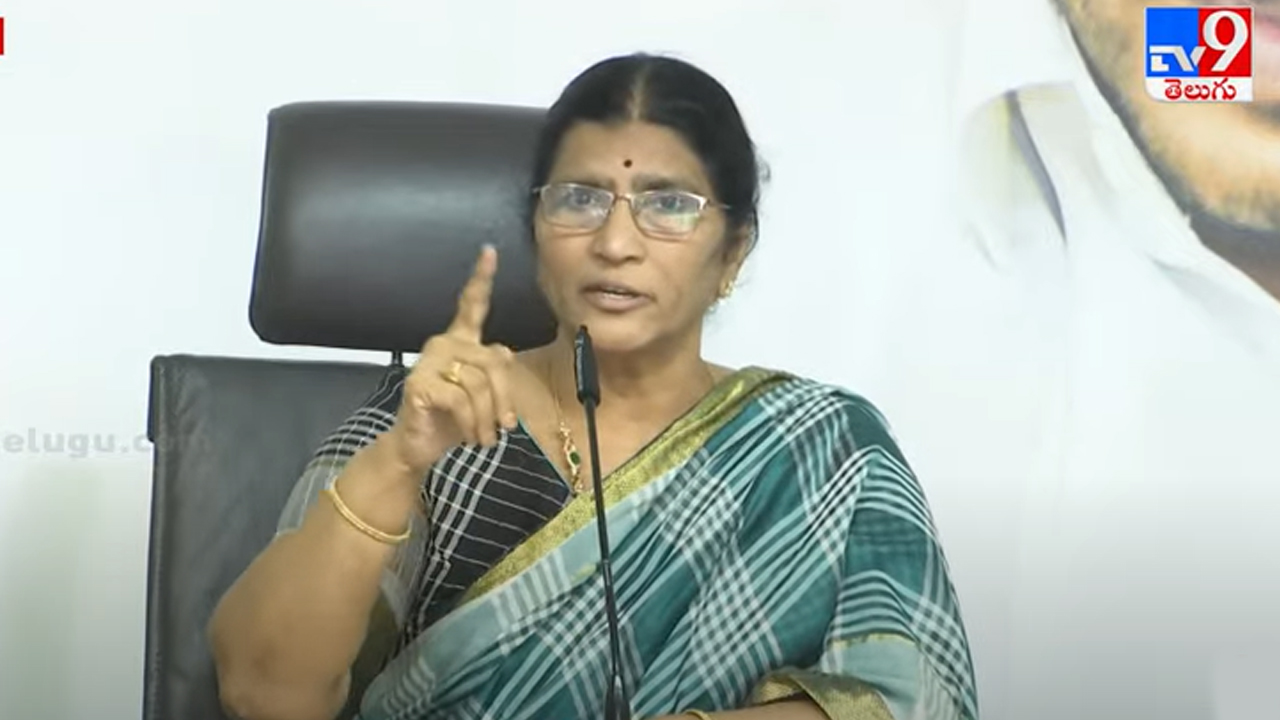 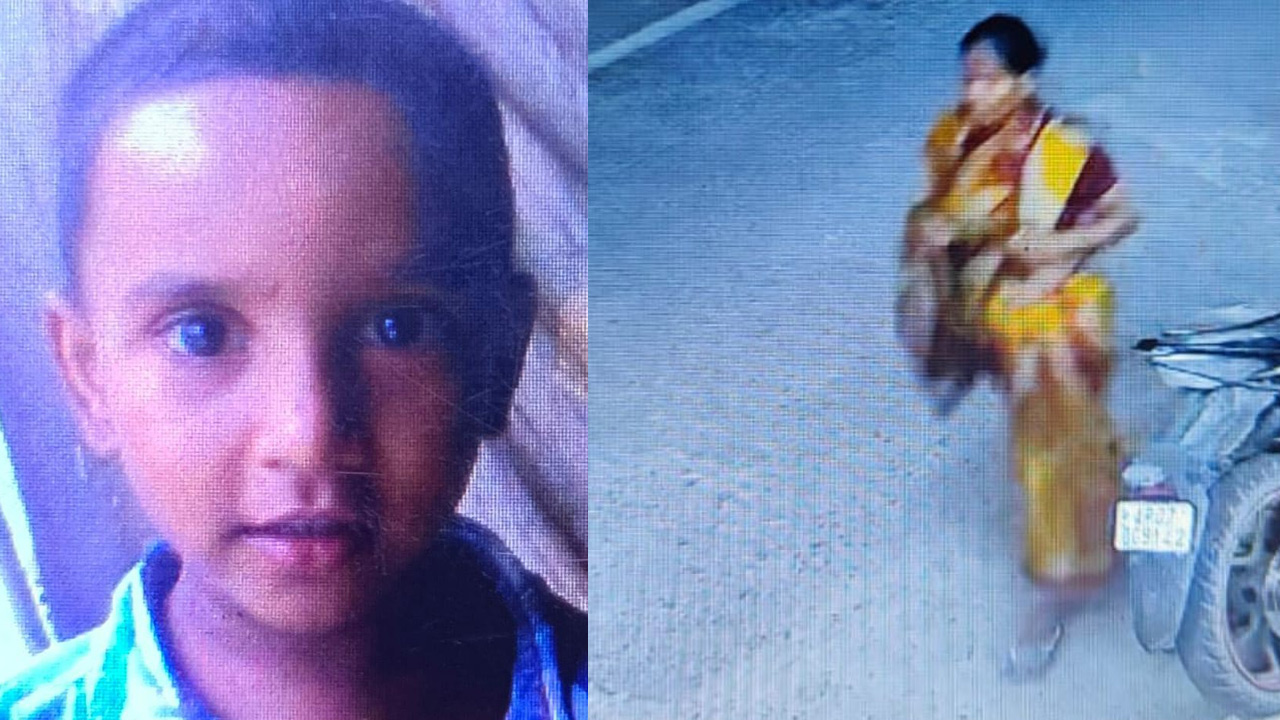