A woman officer of the Indian Administrative Service (IAS) is engaged in making the barren land green. To do this, he has resorted to the method of Japanese botanist Akira Miyawaki. This method strengthens the concept of afforestation. IAS Akanksha Rana, Chief Development Officer of Hardoi district of Uttar Pradesh has taken the responsibility of planting saplings. Akanksha Rana said that a total of 372 Miyawaki sites have been selected in the barren places, water lakes and gram panchayats lying vacant in the district. 350 saplings are to be planted at one site.

This work is being done with the help of Gram Panchayat, Forest Department and MNREGA. Also, after the plantation, a caretaker will be appointed on behalf of MNREGA at each site. Emphasis is being laid on 100% conservation of plants at Miyawaki site. Ratnesh, who has been doing research on plants in the Forest Department for a long time, said that the father of Miyawaki method is Japanese botanist Akira Miyawaki. He has revolutionized afforestation by turning vacant places into gardens and forests.

The forest will be ready in 30 years

In this method, many different species of plants are planted near each other. By doing this one plant helps in the growth of another plant. Not many weeds can grow in the earth by this method. The growth of plants is many times faster and the plantation area is denser. By the way, it takes about 300 years to grow forests. But with this method, forests can be created in 30 years only, which proves to be very beneficial for nature conservation.

Hardoi’s Chief Development Officer Akanksha Rana said that according to the intention of the government, the method of planting more and more trees is being made easier by the Miyawaki method. In this, plantation is being done using things like shrubs, small trees, fruit trees and canopies etc. District level nodal officers and technical officers of the forest department have been deployed in all the development blocks for tree plantation through this method. Work has been implemented by Gram Panchayats and Kshetra Panchayats on 310 Amrit Sarovar of the district.

Barren land is being converted into a plantation

Akanksha Rana said that this work of plantation is being done rapidly in the district, in which she is continuously monitoring the work by inspecting it. By the way, through this technique, a large barren land area of ​​the district is going to be green. Till now the trees which were planted under tree plantation either used to dry up or due to lack of proper care of them, the target of plantation which was fixed by the government could not be fulfilled. But through this technology many barren lands are being converted into gardens and forests. 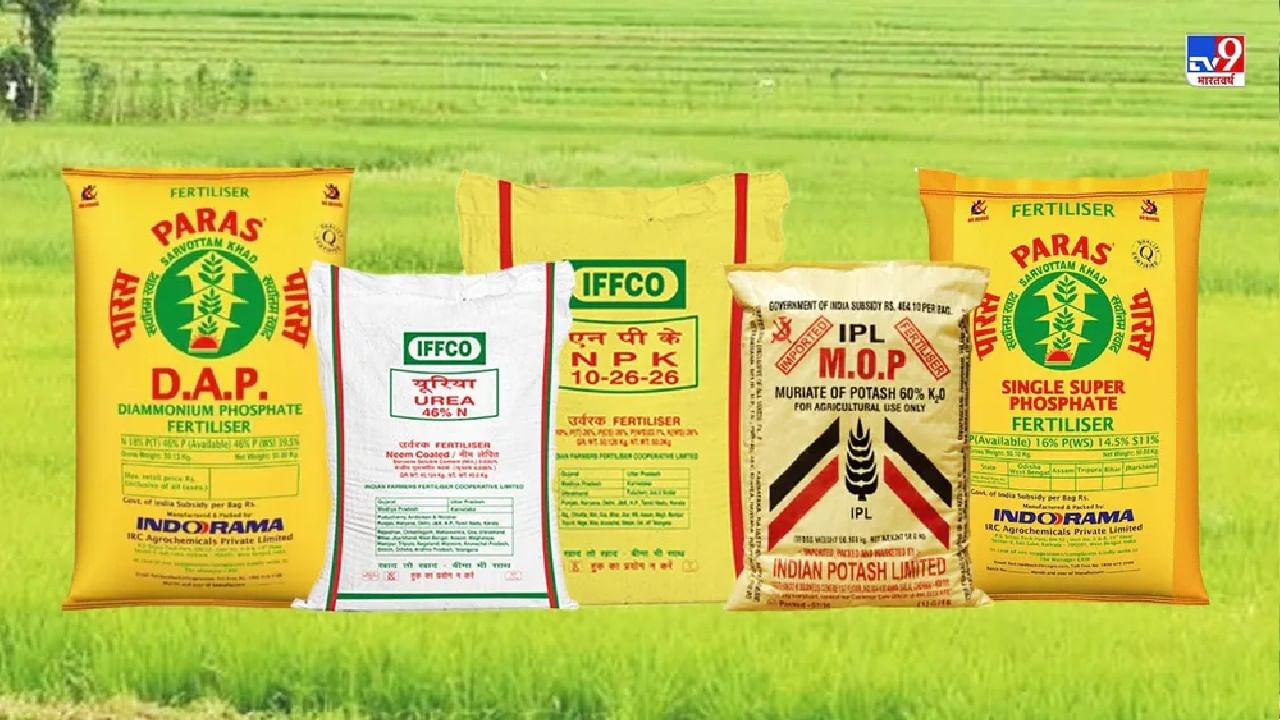 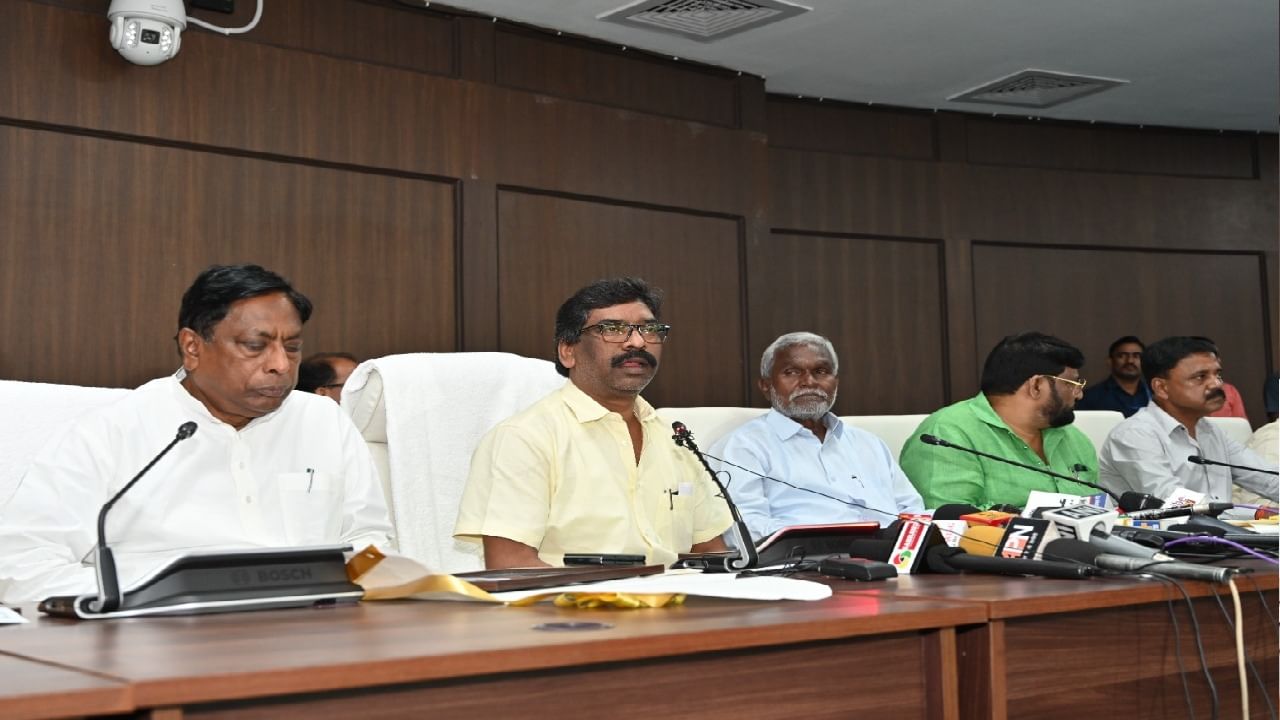 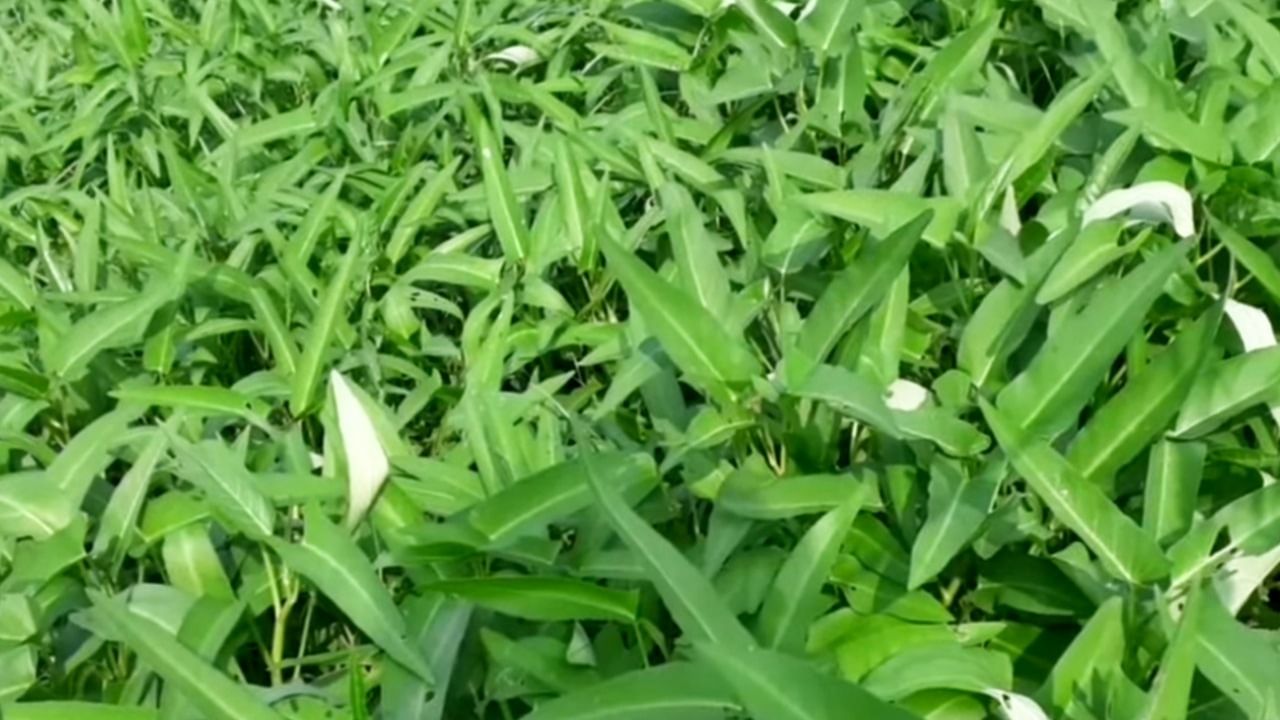