Paddy harvesting is going on in many parts of the country. After this the main crop of Rabi season wheat sowing will start. But, before that the right selection of seeds is necessary. That too according to the climatic zone i.e. the local climate. Otherwise, even if the variety is good, there will be no yield. In such a situation, first of all, we are giving information about the varieties of wheat suitable for the districts of Bhavar and Terai region and the districts of the western plains. Sowing of early varieties can be more beneficial for the farmers. Because they are more likely to survive the heat.

Let us now understand the wheat varieties for the districts of the South-West semi-arid region. These include Aligarh, Hathras, Mathura, Agra, Firozabad, Mainpuri and Etah districts.

Last year, wheat crop was damaged due to early heat wave in many areas including UP, Haryana and Punjab. So the production was less. In such a situation, if farmers cultivate good and early varieties of wheat, then they can avoid losses like last year. 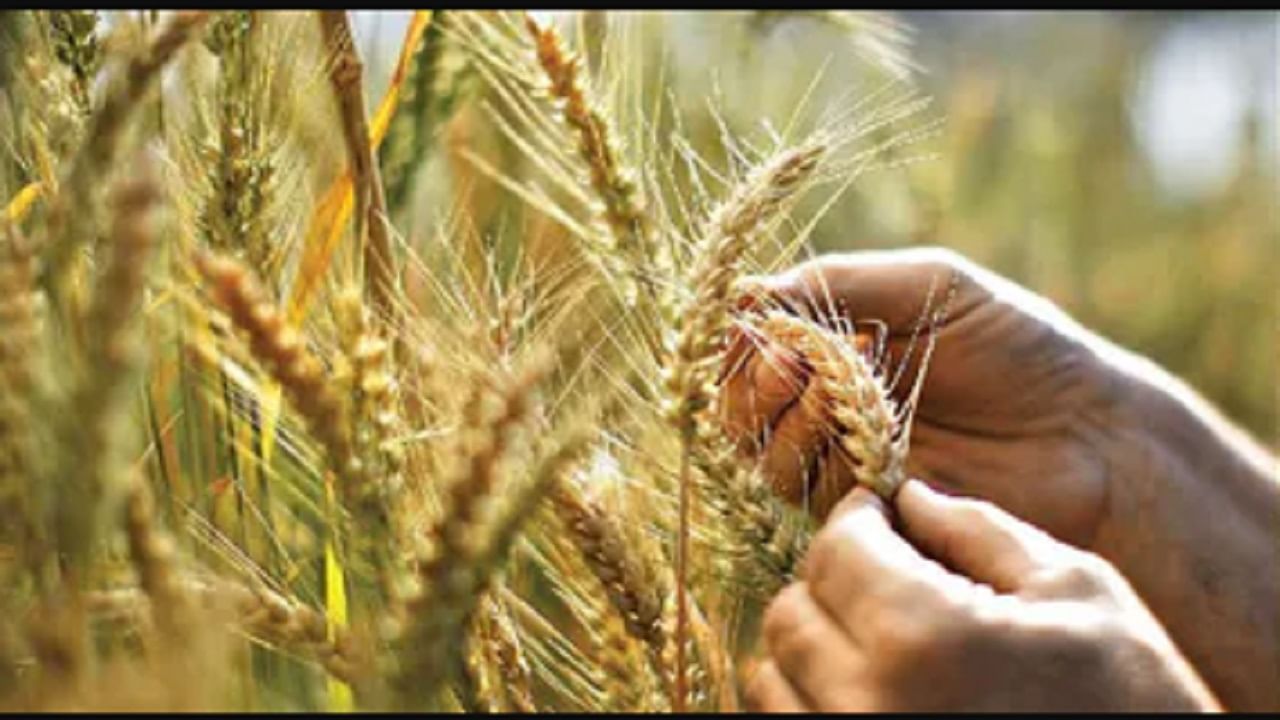 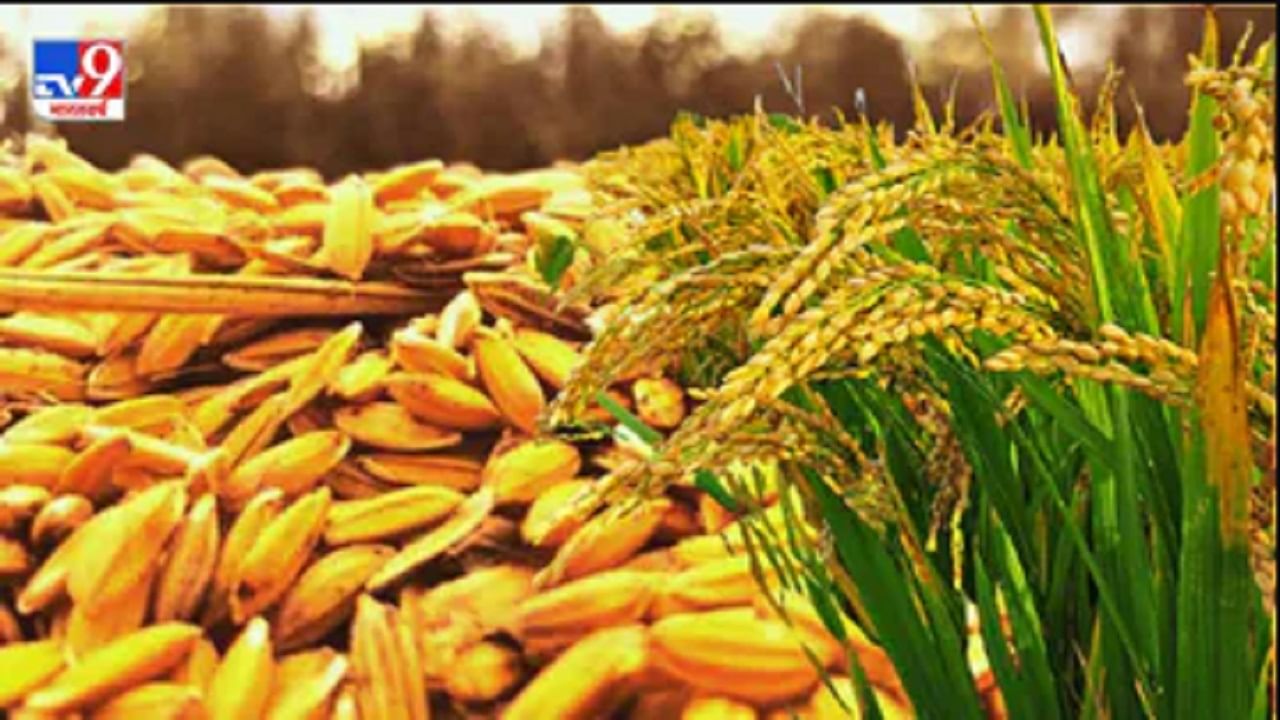