For agriculture sector due to indiscriminate consumption of water water crisis is growing. Due to over-exploitation of ground water in wheat-paddy crop-cycle areas, the water level is also depleting. Therefore, the availability of water for agriculture is emerging as a major problem. If the exploitation of natural resources continues like this, then in the coming times, far from irrigation, there may be a severe shortage of clean water for the people to drink. The Vice Chancellor, Chaudhary Charan Singh Haryana Agricultural University, Prof. BR Kamboj has said this.

Kamboj was initiating the Krishi Mela (Rabi) organized by the university. He said that water is an important resource for agriculture. Only by proper management and conservation of water, it can be kept safe for future generations. Describing water conservation as the need of the hour, he appealed to emphasize on short maturing varieties of paddy with modern techniques like rainwater harvesting, drip irrigation and sprinkler.

Farmers should insist on e-tractor instead of diesel

Pro. Kamboj said that to avoid over-exploitation of natural resources, there is a need to promote Mera Pani Meri Virasat, Har Khet-Clean Farm and crop diversification. He also asked the farmers to pay attention to environmental protection along with water and called them to switch to e-tractors instead of diesel tractors. On this subsidy is also available from the government. He mentioned the supply of seeds of improved varieties of crops and told that 35000 quintal seeds of these varieties would be given to the farmers.

Dr. Vinod Kumar Verma, Vice Chancellor of Lala Lajpat Rai University of Veterinary and Animal Sciences (Luwas) also expressed the need to conserve water in agriculture. He said that due to lack of water management, about 70 percent irrigation water is being wasted. This is a matter of great concern. He emphasized on adopting animal husbandry along with agriculture to get more income from agricultural business. Said that livestock has an important role in the Indian economy. It provides livelihood to two-thirds of the rural community.

Referring to the lumpy skin disease spreading in different states of the country, Dr. Verma told the livestock owners that they should take all measures and precautions to protect their animals from this disease. He gave information about its defense. All efforts are being made by the Haryana Government and Luwas to control this disease. Dr. Balwan Singh Mandal, Director of Extension Education and Convenor of Agriculture Fair, threw light on the extension activities being run by the University for the welfare of the farmers.

A large number of farmers from Haryana and neighboring states participated in the Krishi Mela. He visited the research farm of the university where agricultural scientists explained about the Kharif crops grown by him and the technologies used by him. The farmers were given useful information about the management and conservation of irrigation water in agriculture according to the theme of the fair. The stalls put up by the progressive farmers of the state, who brought their name to the agricultural sector, also remained the center of attraction for the farmers.

Farmers bought seeds of various Rabi crops in large quantities from the seed sales center set up by the university at the fair site. Taking advantage of the soil-water testing service, he got the soil and water of his field tested. On this occasion, one progressive farmer from each district of the state was honored. 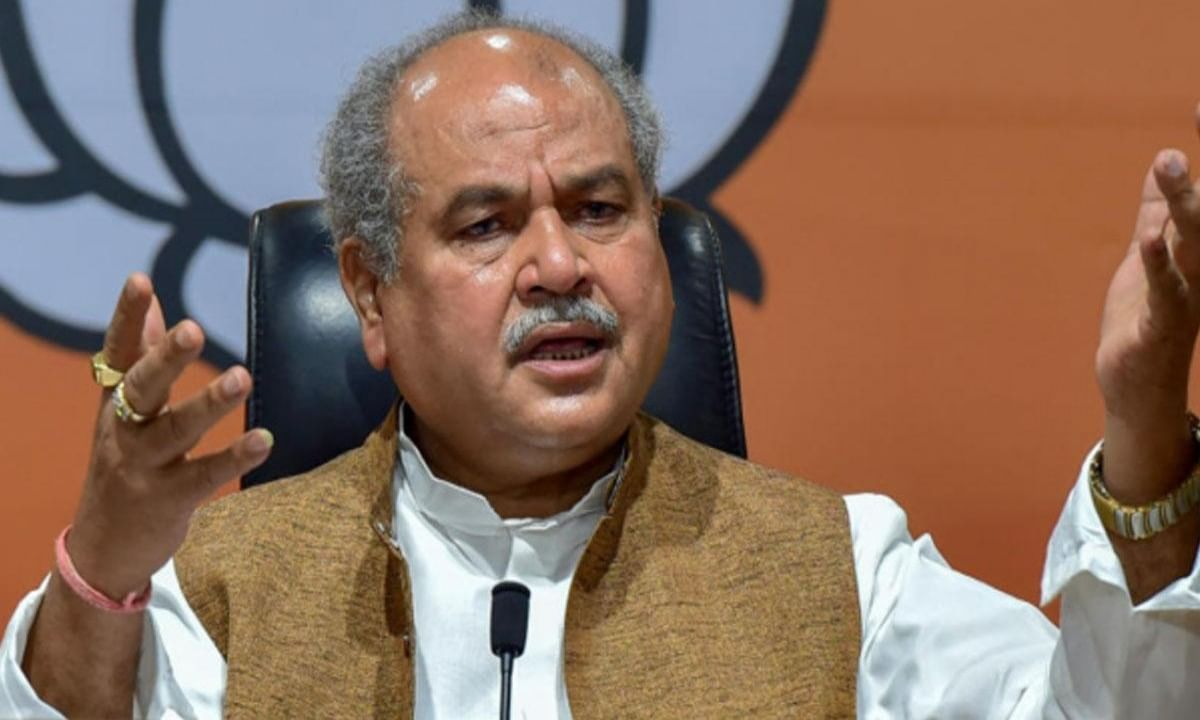 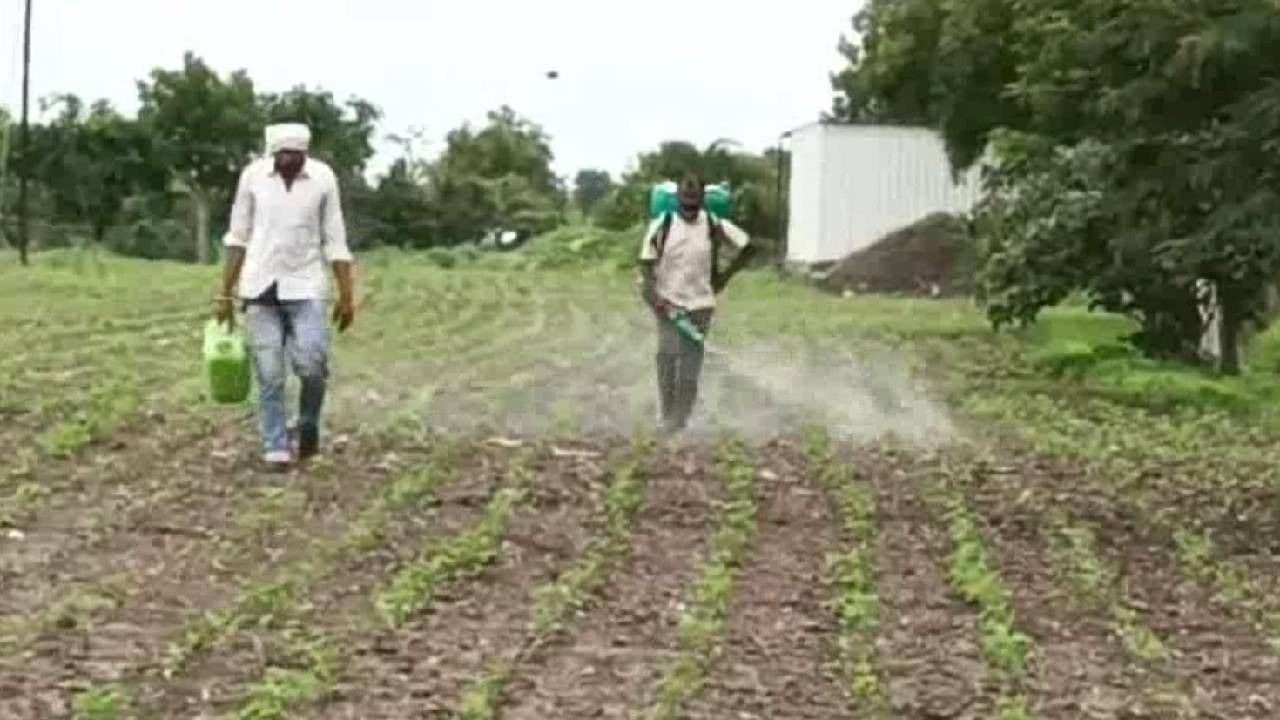