to promote agriculture and farmers Many types of schemes or programs are done to encourage. A similar program has been started in Kerala too, which is being considered a very good initiative. To promote agriculture, a green army has been formed by a local panchayat in Ker village to reduce the problem of labor shortage in agriculture. At a time when farmers are facing climate change, there is a severe shortage of skilled labor.

To overcome this shortcoming, Thaykattussery village located in Cherthala taluk of Alappuzha district now has its own Green Army to handle all types of agriculture related works. This Green Army consists of 20 women and 5 men. It was formed in collaboration with the Panchayat officials and the Agriculture Department. According to the news of Krishi Jagran, Panchayat President D Vishwambharan told that the labor shortage in the agriculture sector can be met through the Green Army.

Training will be given to the members of the Green Army

Members of the Green Army are trained to do their job. A farmer told that a member of the Green Army has been taught to tractor, tiller, weed eater and coconut lifter. According to the agriculture officer, the personnel of Karma Sena will be more active in the field after completing training in production and application of organic pesticides and scientific plant production. He said that the work will be given according to the requests received from the farmers.

Work will be given as per need

The official said that they will provide services from clearing the land to harvesting at a reasonable price. The farmers themselves should pay the wages. Also said that as per requirement, plants and growing bags will be prepared, this will give a boost to agriculture. Panchayat officials further said that reservation should be made in advance for using the services of “task force” members.

There will be a shortage of agricultural workers

He further said that in his opinion, the problem of labor shortage is serious, as this crop affects the timely completion of agricultural works. The demand for labor in agriculture, especially in the cropping system, is highly skewed. For example, in paddy, wheat and similar crops, more labor is required/demanded during sowing and harvesting of the crop, while the labor requirement is much less during other periods. As a result, there are not enough employment opportunities for agricultural (wage) workers outside sowing and harvesting crops. This is the reason for the shortage of agricultural labour. 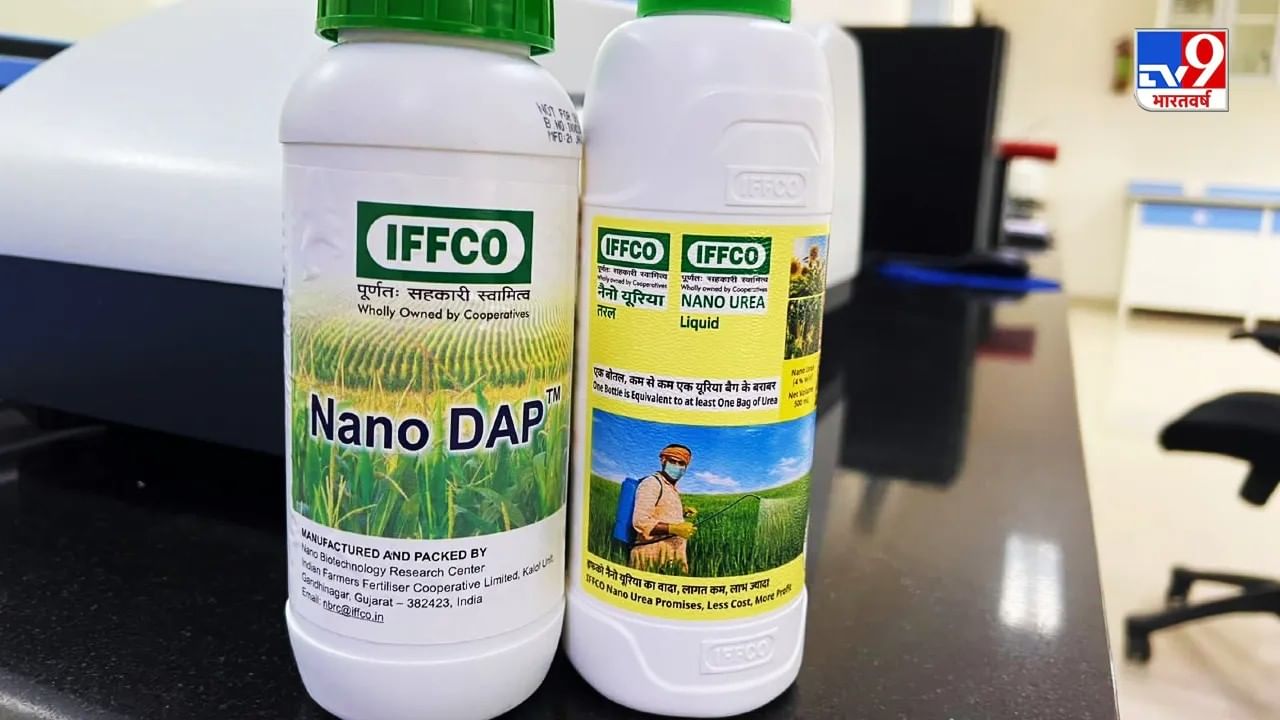 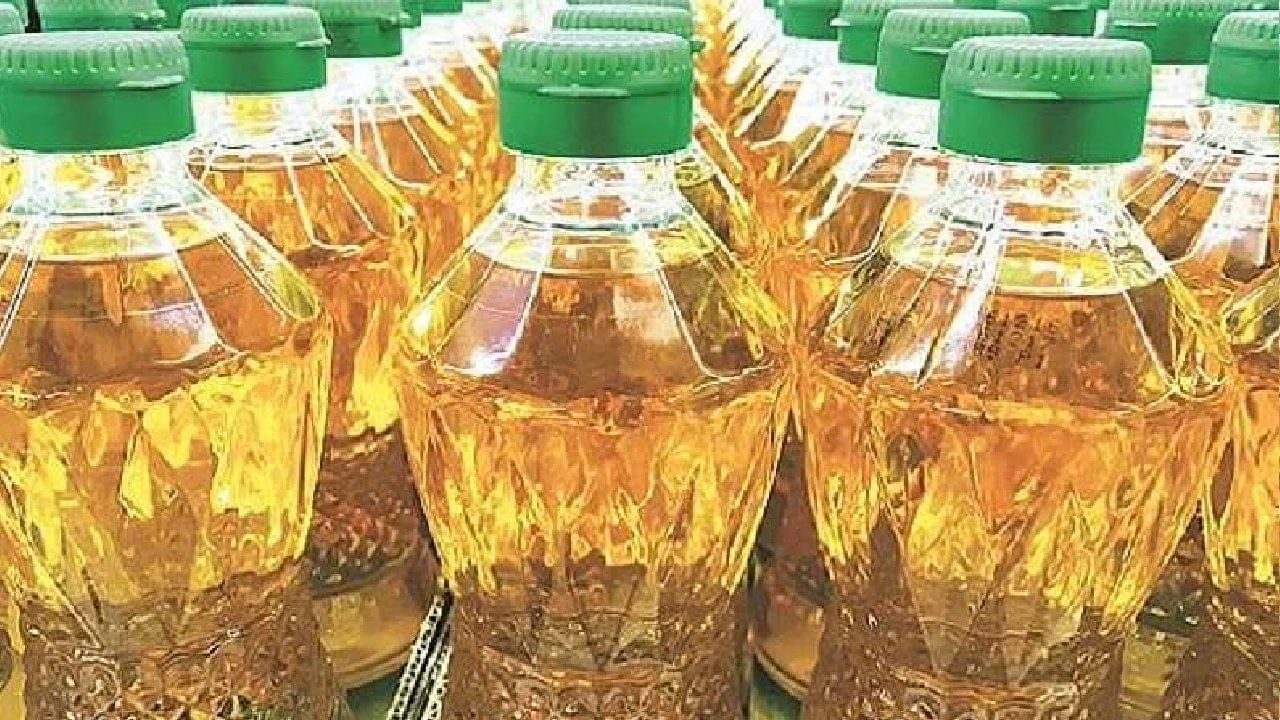 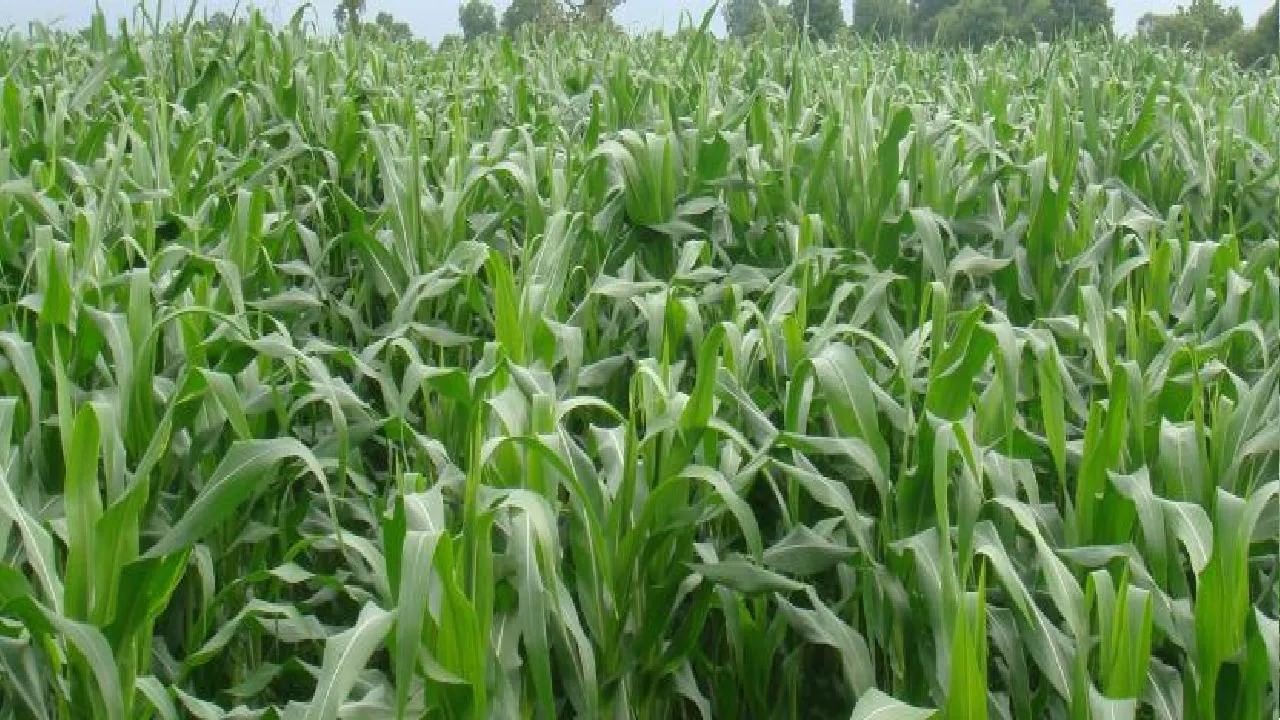