There is news of relief for the farmers of Rajasthan. Now they have a good sense of garlic (Garlic Price) will get. The state government has decided to procure 46830 metric tonnes of garlic through Rajasthan State Cooperative Marketing Federation (Rajfed). Its purchase price has been fixed by the Central Government at Rs 2957 per quintal. On the initiative of the Minister of Autonomy, Shanti Dhariwal, the decision was taken by the State Government in a meeting of the officers of the concerned departments in Jaipur to buy it under the terms of the approval order issued by the Central Government. The farmers of the state were demanding to buy at the rate fixed by the central government.

Dhariwal kept the matter of the farmers before the Chief Minister in view of the problems of the farmers and the possibility of the garlic produced getting spoiled during the rains. The CM gave his consent for the purchase at the rate fixed by the Centre. Now the decision of procurement has been taken in 6 districts of the state. The cooperation of NAFED will be taken in its procurement, quality control and other processes.

In which district how much will garlic be purchased?

To sell garlic at the price fixed by the central government, farmers will have to get registered online. Only after this they will be able to sell their produce by going to the designated procurement center. The payment to the farmers will be made online by Rajfed in the bank account of the farmer within 5 days of purchase. Officers of the Department of Agriculture and Horticulture will also be present to assist in checking the quality and parameters at the procurement centers.

The farmer leader had leveled allegations against the government

President of Kisan Mahapanchayat, Rampal Jat had alleged last week that farmers in Rajasthan are forced to sell garlic at the rate of only Rs 1400 per quintal. Whereas the Central Government has fixed Rs 2957 per quintal under the Market Intervention Scheme. Due to not getting the right price, the garlic producing farmers have suffered a loss of Rs 3,274 lakh. 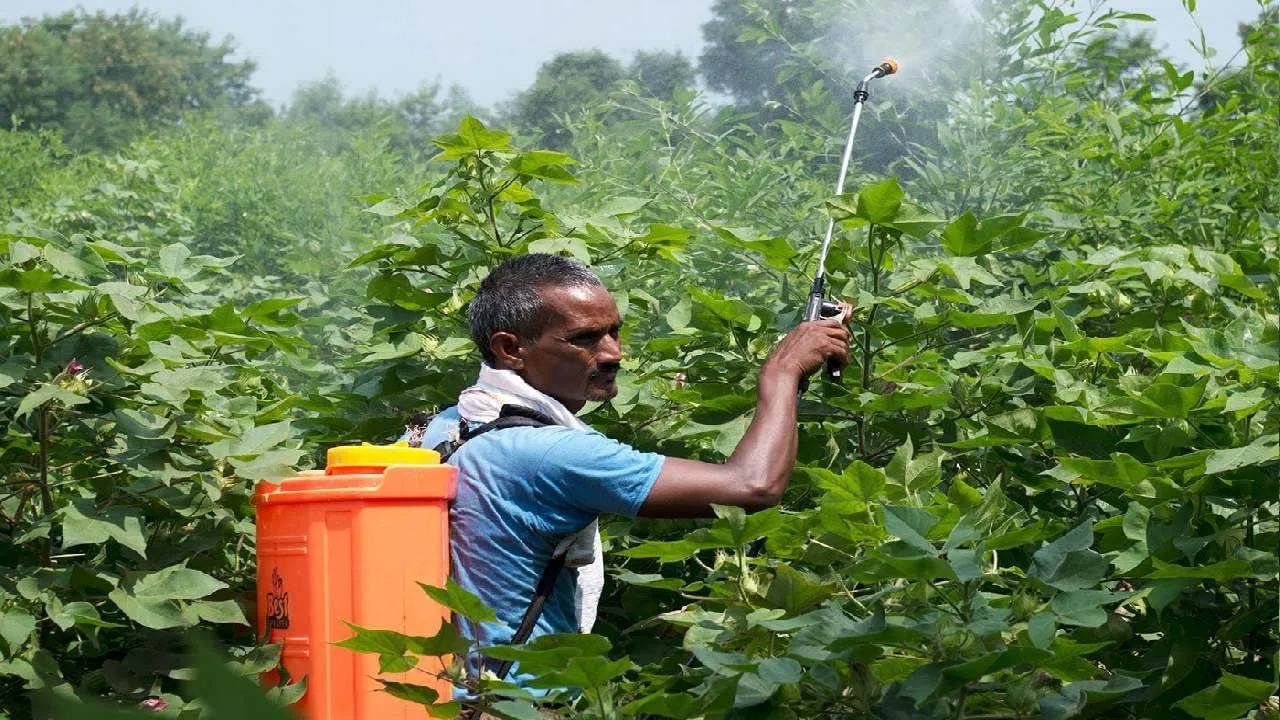