Most produced in India basmati rice A major problem of the three varieties of After the success in the lab, the report of ‘OK’ has come of the farmers who have planted it in the fields. Agricultural scientists are now confidently saying that India’s rice exports will increase instead of decreasing. The export of Basmati rice, called Rice Queen, has come down by about Rs 6000 crore in the last four years. Which is a big concern for farmers, scientists and the government. Because Basmati rice earns the highest foreign exchange among agricultural products.

Come, let us understand what this problem was and how it was resolved. Actually, the amount of pesticide in Indian Basmati rice is getting more than its maximum residue level (MRL-Maximum Residue Limit) fixed by many countries. Pakistan was getting the benefit of this. But, now this will not happen. Because, the scientists of Indian Agricultural Research Institute (IARI), Pusa, ended the problem of putting pesticides in paddy.

These diseases were trouble for the farmers

Talking about the cultivation of Basmati paddy, it is cultivated in about two million hectares in India. Out of which about 95 percent area is occupied by only three varieties. In which Pusa Basmati 1121, 1509 and 1401 are included. But in these, bacterial leaf blight (bacterial leaf blight) and blight disease (blast) are found. To deal with this, farmers spray Tricyclozol. Due to which its quantity is found in rice. Which is not accepted by the European Union and some other countries.

how much less export

The impact of pesticides is understood by the European Union alone. According to Dr. Ashok Kumar Singh, Director of the Indian Agricultural Research Institute, in 2016, about 5 lakh tonnes of Basmati rice was exported here. Which remained only 2.5 lakh tonnes in 2019-20. The main reason for this is the presence of tricycloazole in rice. This meant that the amount of pesticide was exceeding their maximum residue level.

When was the export of Basmati rice

Stringent standards on pesticide in rice

The European Union has set a maximum residue limit (MRL) of tricycloazole at 0.01 ppm (0.01 mg/kg). That means for every 100 tons of rice, 1 gram of residue is equal. It is 0.3 ppm in the US and 0.8 ppm in Japan. Crop disease from such stringent standards and above. To get rid of this problem, the scientists of Pusa developed three such varieties which are resistant to scorching and jhaka disease. This could have been the best solution to this big problem coming for the agriculture world.

These are disease resistant varieties of Basmati

IARI improved the Pusa Basmati 1509 and prepared it in 1847. Whereas after improving 1121 and correcting 1885 and 1401, developed a disease resistant variety named 1886. Therefore, there was no need for pesticides in them. About seven thousand farmers of GI (Geographical Indication) area of ​​Basmati have sown these new varieties this year.

The next question was that after coming out of the lab, how are these varieties at the ground level and whether the farmers are satisfied with it or not? To know this, the IARI team under the leadership of Director Dr. Ashok Kumar Singh undertook a Kisan Sampark Yatra of about 1500 km from 27 to 29 September. The team visited the farms of some farmers of Gohana, Jind, Muktsar Sahib, Sangrur, Sirsa and Fatehabad districts besides Dariyapur village in Delhi and saw the finished crop with them. It was videographed.

How much savings of farmers, how much profit?

Dr. Singh told that thousands of farmers cultivating Basmati for the first time have not sprayed pesticides in their fields. Because there was no disease. Due to not applying pesticides, they have saved about Rs 3000 per acre. The second good thing is that this rice will not come back after export, because the medicine is not lying in it. Therefore, their price will also be higher than other varieties. In many places, only these varieties of paddy are being sold at a rate of up to Rs 4050 per quintal.

Dr. Singh, Director of Pusa said that productivity has also improved. The yield ranges from 28 to 30 quintals per acre. This is told by the farmers who have already harvested the crop. An increase of about 25 percent has been seen in the number of donations. But, this success is not the destination of scientists. Rather it is a stop. We have to fight the challenges of climate change. New pests have to be fought. Therefore, the development journey of new varieties will continue. 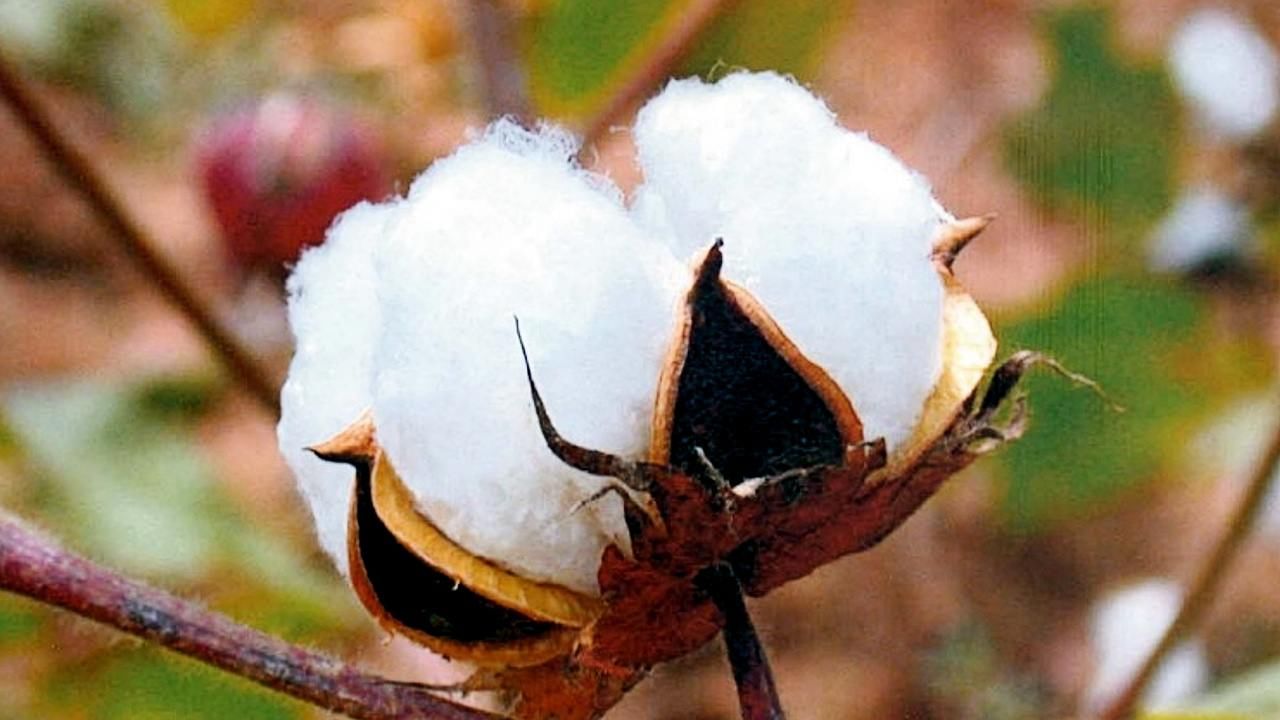