Kharif season is at its peak. Under which the planting and sowing of paddy has been completed. At the same time, the early variety of paddy is now ready. Keeping this in mind, the process of procurement of paddy is going to start in many states. In this episode, the Haryana government has also started paddy procurement process The launch has been announced. But, Haryana can extend this date of paddy procurement. State’s Agriculture and Farmers Welfare Minister JP Dalal has given indications in the past.

The Indian Express quoted Haryana’s Agriculture and Farmers Welfare Minister JP Dalal. Report I have said that every year for the last three-four years, purchases are made a little earlier than last year. He said that they are looking to go ahead with the procurement of paddy, which was earlier scheduled to start from October 1.

Dry crop can be bought easily

Haryana Agriculture and Farmers Welfare Minister JP Dalal told The Indian Express that for the last three-four years, every year procurement is done a little earlier than last year. Last year, we started procurement from September 25. This year also we plan to launch it before last year’s purchase. But, we also have to keep the humidity level in mind. Right now the level of moisture in the crop is high and no one will be able to buy it in its present form. For smooth procurement it should be started only when the crop is dry and can be easily procured.

The opposition demanded to start the purchase from 20 September

Amidst the ongoing demand to start the paddy procurement process, the grain brokers of Haryana have demanded to declare a strike on 19 September. Haryana State Anaj Mandi Arhtiyas Association President Ashok Gupta said that the Arhtiyas will go on strike from September 19 to protest against direct payment to farmers for basmati trade and online purchase of paddy on the e-NAM portal.

He said that payment to farmers for the purchase of their produce should be optional. This means that if the farmer concerned wants the procurement agencies to make the payment directly into his bank account, it doesn’t matter. But, if he consents to payment through Arhtiyas, then this should also be implemented. 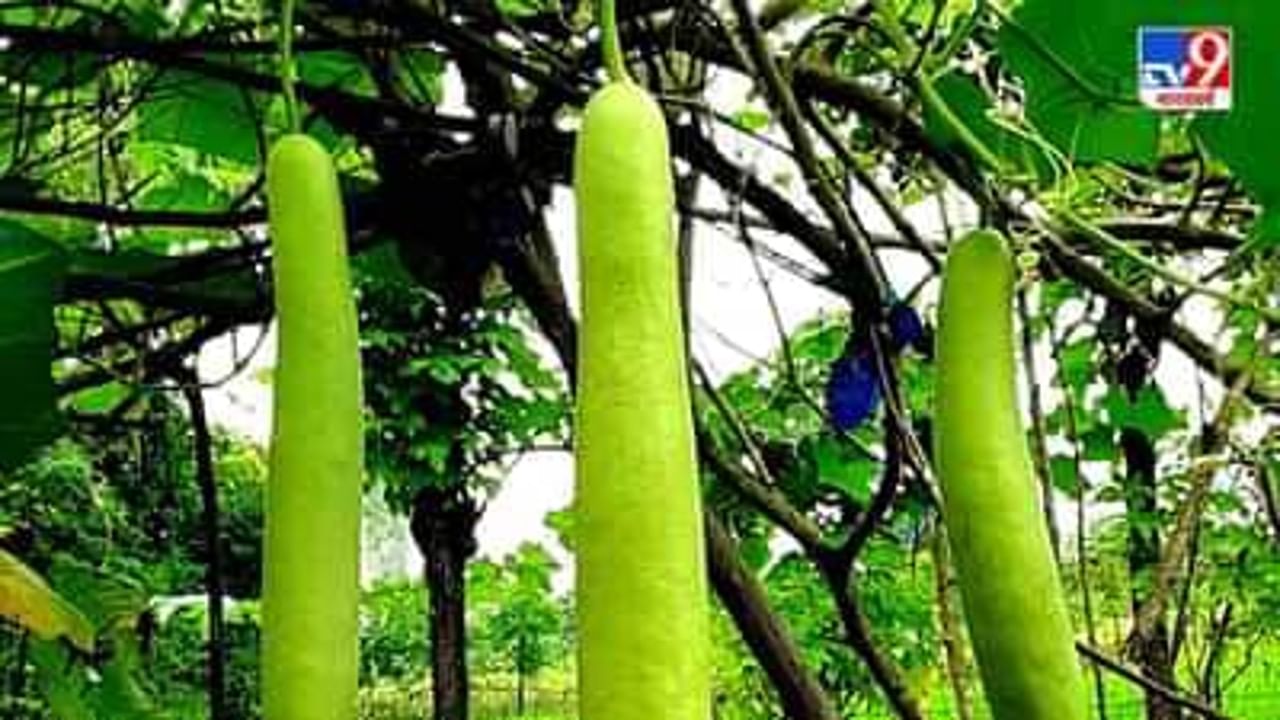 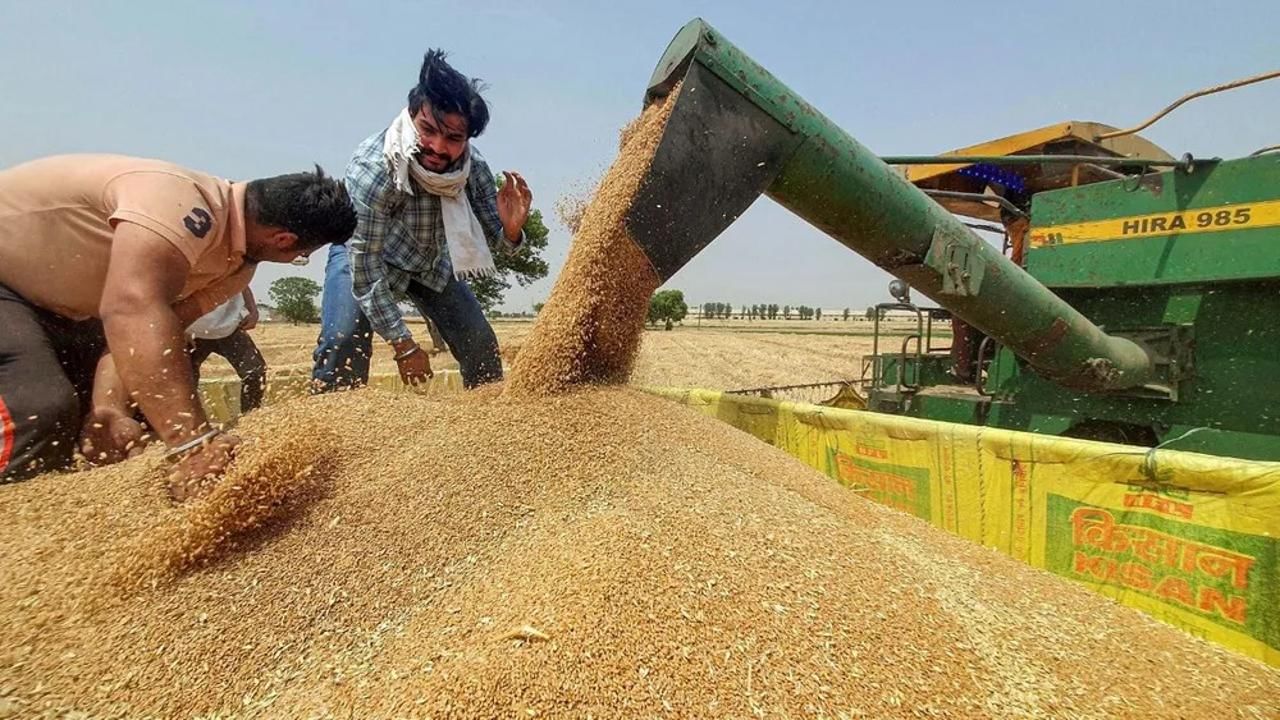 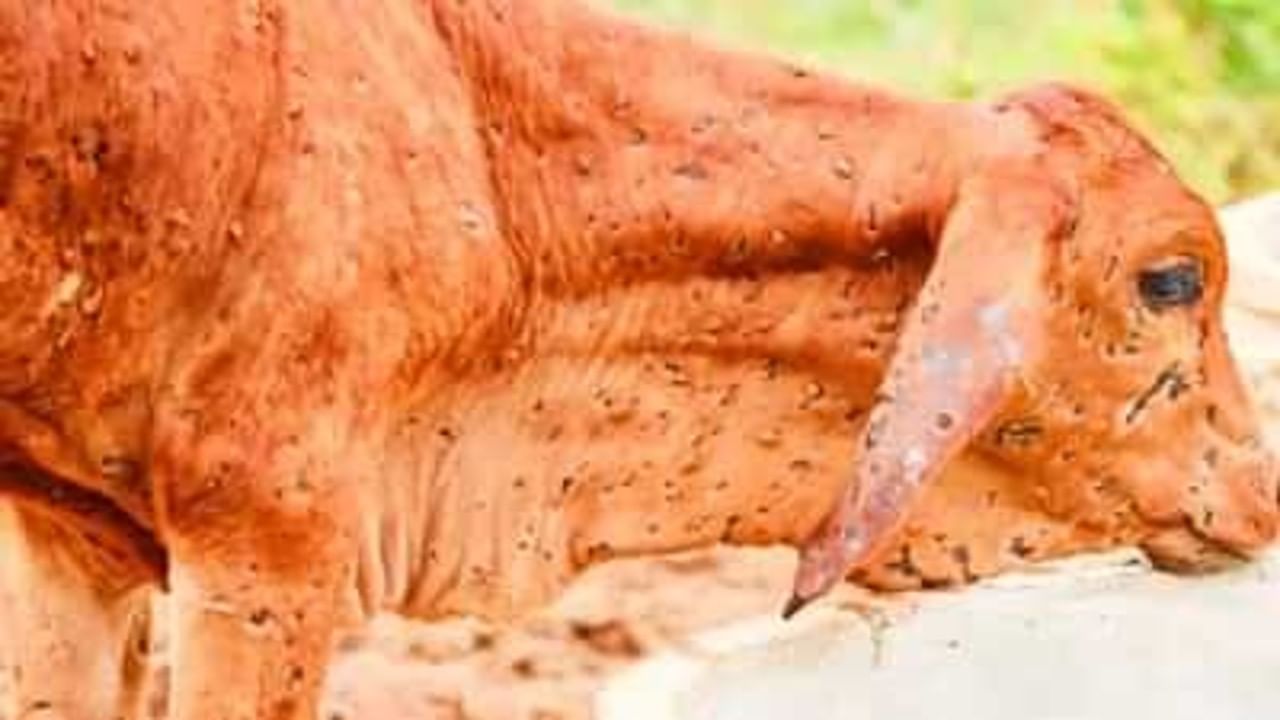