The problem of cotton growers in Maharashtra is not taking its name. At the beginning of the season, farmers got less price for cotton. after which the farmers Cotton The emphasis was on storage. Although now there is a slight improvement in the prices. But the farmers say that all the farmers are not getting the benefit of this increased price. Because most of the farmers’ crops got wet in the rain. Because of this the quality of the produce has deteriorated. So the same farmers who have stored cotton. He says that the price of cotton should be at least Rs 10,000 per quintal.

At present, the price of cotton in many districts ranges from Rs 7000 to Rs 8000 per quintal. Farmers of Dhule district are bringing cotton little by little to the market for sale. On the other hand, in Khandesh of Jalgaon district, outbreak of pink bollworm is increasing on cotton crops on a large scale. Because of this, farmers are now turning to other crops. On the other hand, farmers are in double trouble after seeing incidents of cotton theft in the state.

Water turned on the hopes of the farmers

Farmers are expressing hope that the price of cotton should be at least more than 10 thousand. Dhule district is the largest producer of cotton. Cotton season has started from Navratri and at that time the purchase of cotton at a higher rate of Rs 12 thousand 51 was started. But the prices did not increase as expected, so most of the farmers had stocked cotton. Farmers say that leaving the profit at an average rate of 8000, it is difficult to recover the cost.

The incidents of cotton theft are increasing in the districts of the state. In such a situation, the farmer is in trouble, on the one hand, the price of cotton is being received. Cotton is being stolen in the distance. Cotton farmers are in double jeopardy. Nandurbar district police force has appealed to traders to buy cotton from farmers only due to increase in theft of cotton. Also, if any additional suspect comes to sell cotton, he should inform the police, otherwise action will be taken.

What is the price of cotton farmers are getting 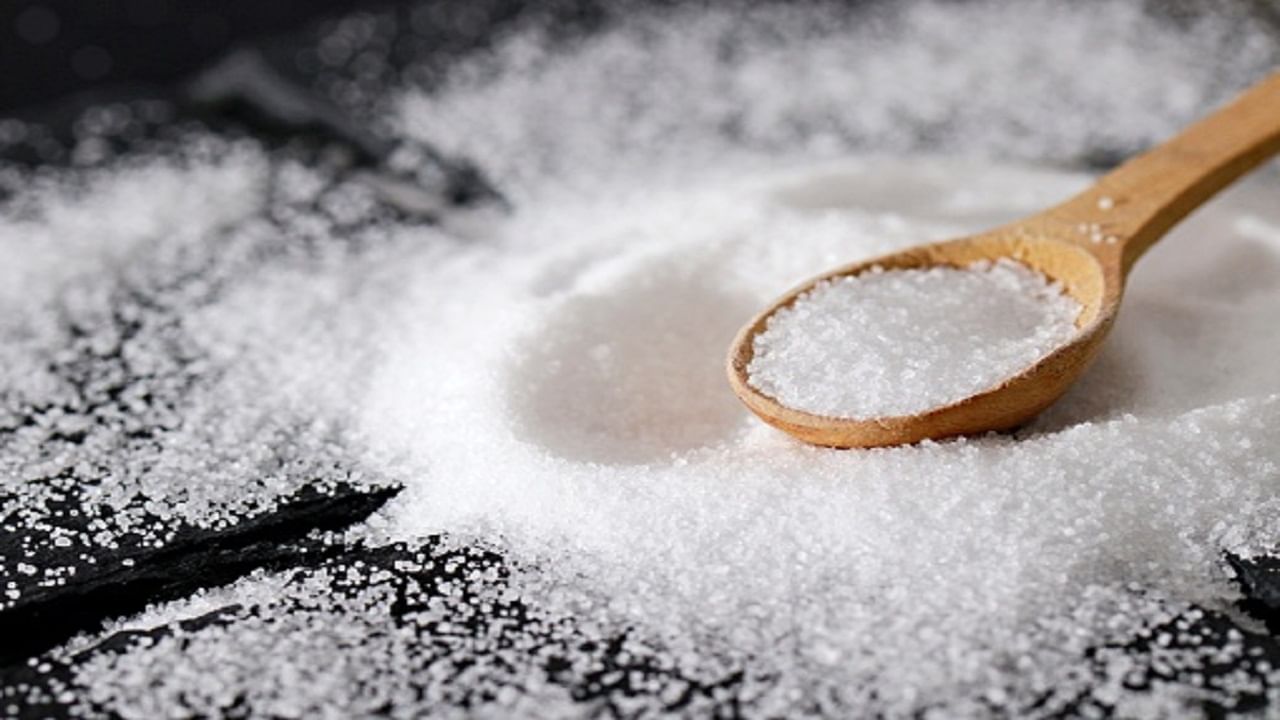