This time due to abnormal monsoon in the country Paddy farming And the fear of its impact on production has deepened. Due to this apprehension in the market, now the price of rice has also increased. This includes all varieties of rice, whose prices have increased by 30 per cent since the beginning of June. The reason behind this is the reduction in the area under paddy planting and the increasing demand for rice for export.

According to the data released by the Ministry of Agriculture, this year all the major paddy producing states have reduced the area under paddy cultivation. This year till July 29, the area under paddy is much less as compared to last year. Apart from this, more demand for chiwal is coming from Iran, Saudi Arabia, Bangladesh and Iraq. While the major producing states of Uttar Pradesh, Jharkhand, Chhattisgarh, West Bengal, Odisha and Bihar have affected paddy cultivation due to poor rains. Due to this, the concern about paddy production has increased.

According to News18, BV Krishna Rao, President of Rice Exporters Association, said that Bangladesh has started importing rice from India, due to which the price of rice varieties like Sona Mussoorie is affected. This rice is also liked in most of the households in India. Its prices have increased by 20 percent. Talking about the sown area of ​​paddy this year, so far, 37 lakh hectares less area has been cultivated in comparison to last year.

10 lakh ton yield may be affected

The reduction in paddy area can be gauged from the fact that Kharif paddy is cultivated in 39.7 million hectares across the country. Whereas one tenth of this total area has decreased this time. Similarly, if the production is seen, the yield per hectare is about 2.6 tonnes. In this way, about 10 lakh tonnes of yield is expected to be affected. This year till July 29, the monsoon rains were better than normal but its distribution could not be done properly. Because according to the data of the Meteorological Department, the major rice producing states have suffered losses. Most of these states are dependent on rain for paddy cultivation.

West Bengal, the major paddy producing state, received 47 per cent rainfall while Uttar Pradesh received 52 per cent. The situation has become worrisome with 41 per cent rainfall in Bihar and 50 per cent in Jharkhand. Recently, the central government decided to restore rice procurement operations in the central pool (under FCI and DCP by the state) in Telangana. Paddy is procured by the state from the farmers through its agencies. 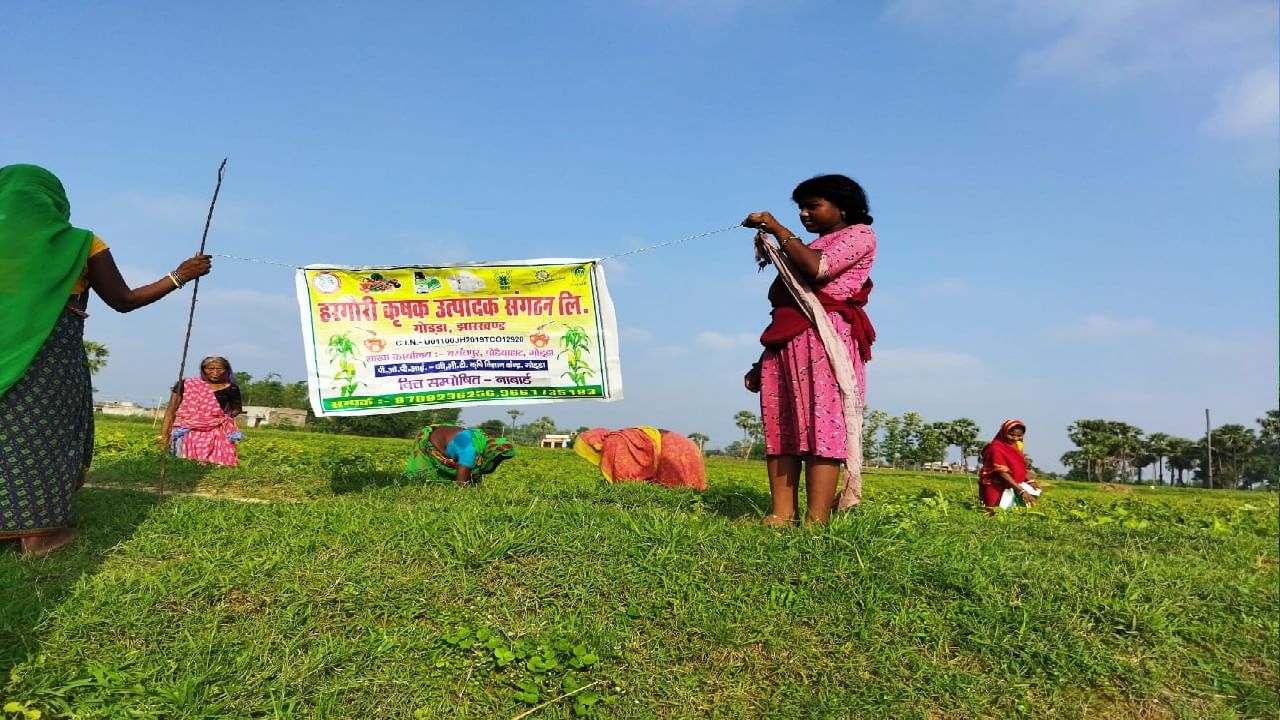 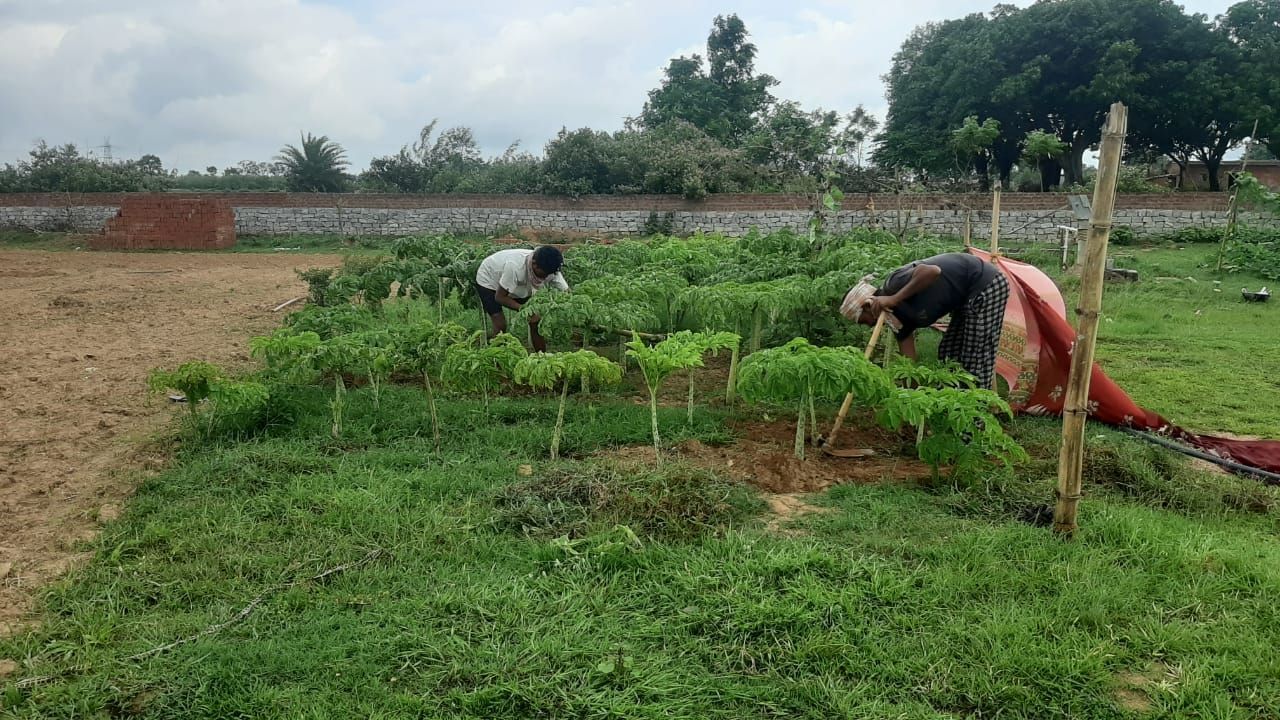