Rajasthan State Cooperative Marketing Federation (Rajfed) has claimed that Minimum Support Price (MSP) the entire process of procurement has been made online. Not only this, biometric system has been adopted for transparency in procurement, so that procurement from genuine farmer can be ensured. With this system, farmers are getting the payment of their produce easily. The state government has increased the number of procurement centers so that farmers can sell their crops at the nearest place. Along with this, now the registration of farmers of the concerned tehsil has started in the same tehsil. Earlier the number of procurement centers was 250, now they have been increased to more than 650.

Jagdish, a farmer who sells his produce through the biometric system, says that earlier the number used to come in the second tehsil to sell the crop. He had to leave two days before. Now the number is coming in own tehsil to sell the crop. Now go in the morning and come back home in the evening. Earlier the payment of the produce was available after one and a half months. In such a situation, due to lack of money, there was a problem in growing the next crop. Now the money comes on the third day of selling the goods.

What is the process of selling produce

Cooperative Minister Udayalal Anjana says that the process of purchase and registration of pulses and oilseeds from farmers on MSP has been made completely online. Biometric verification has been ensured to give benefit to the genuine farmer. In order to bridge the gap between NAFED’s payment coming and giving it to the farmer, the Rajasthan government has arranged a revolving fund of 1000 crores so that timely payment can be made to the farmer. 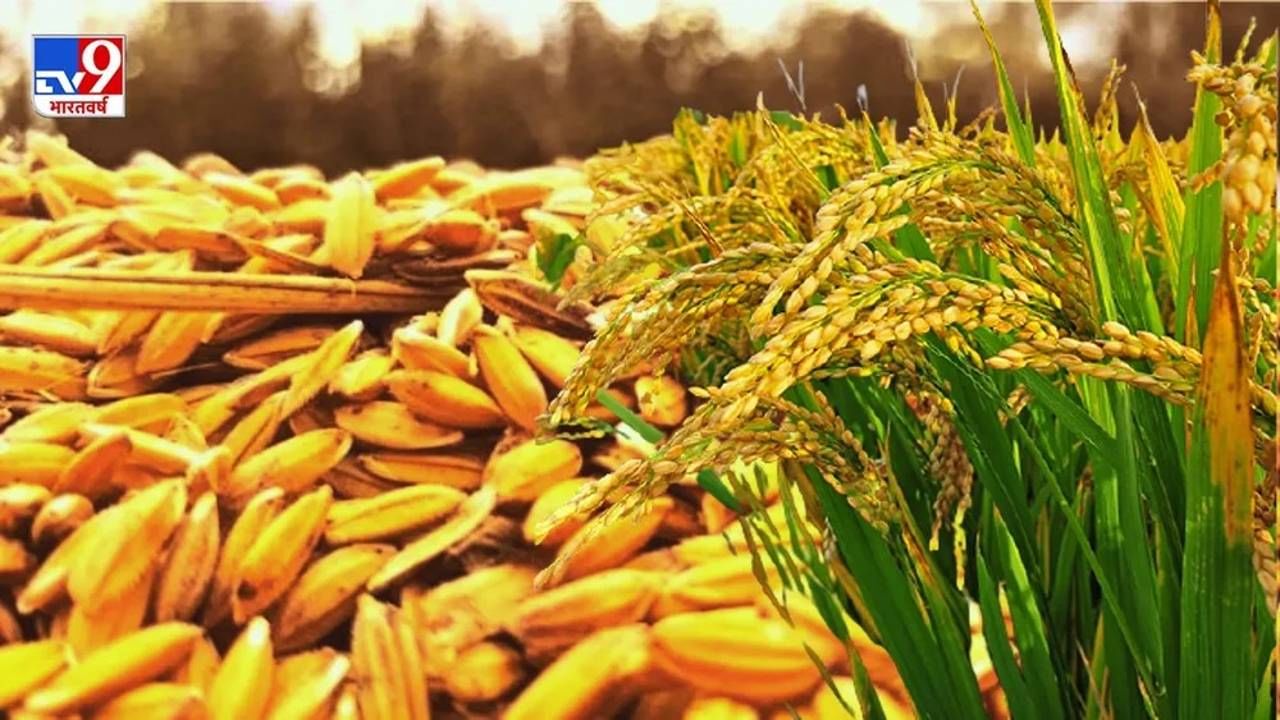 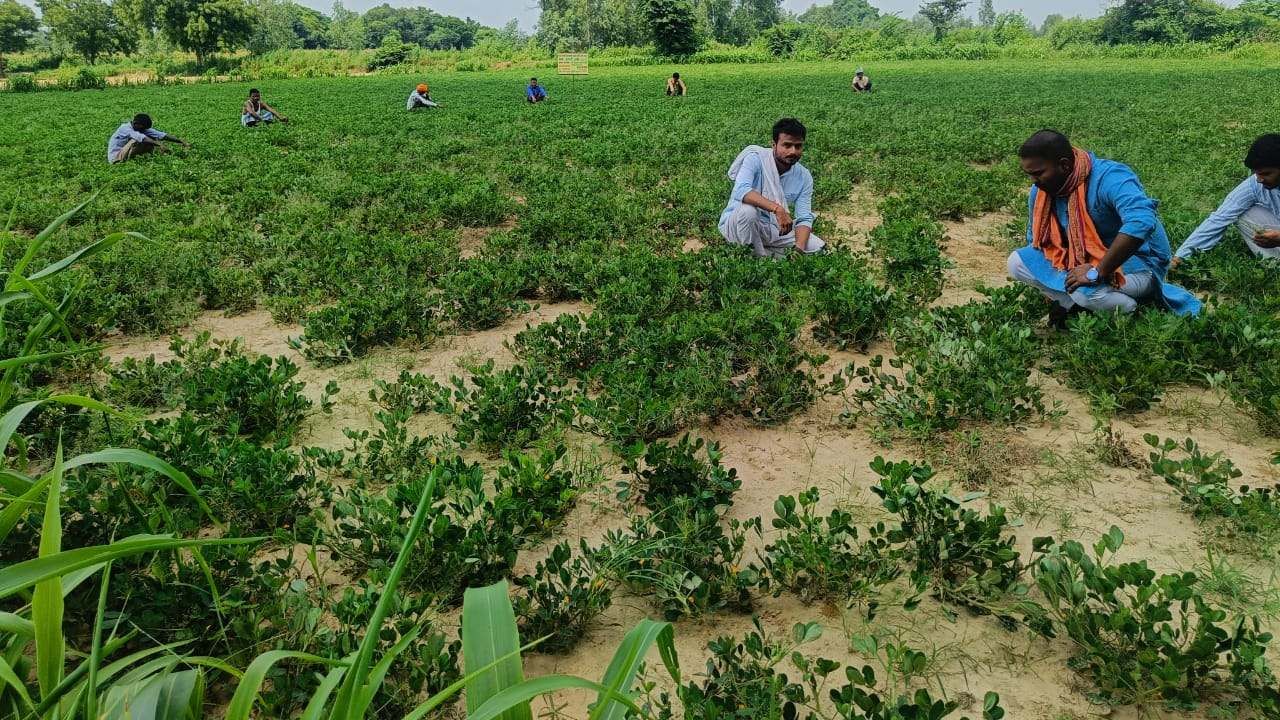 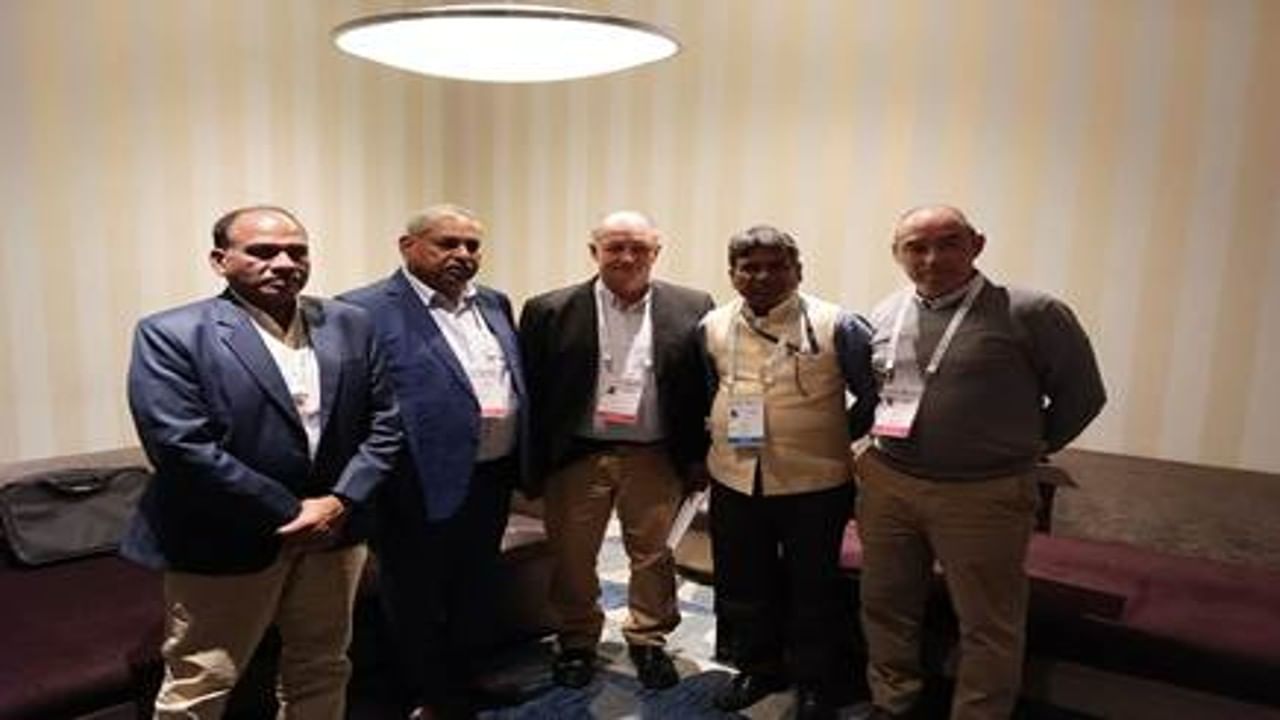