Kharif season is at its peak. Under which the main crop of Kharif season, paddy, is flourishing in the fields these days. For example, in the coming days, the paddy crop will be ready and its harvesting has started. In this episode, the Punjab government has come into active mode. Where on one hand the preparations to start the process of procurement of paddy have intensified. so there this time stubble burning The Punjab government is also seen in active mode for prevention of incidents. In this regard, the Punjab government has taken an important decision in the past. Under which the Punjab Government has canceled the leave of all the employees of the Agriculture Department of the state. Agriculture Minister Kuldeep Singh Dhaliwal has given information about this regard.

In order to prevent the incidents of stubble burning, the Punjab government has canceled the leave of the employees of the state agriculture department till November 7. In fact, Punjab Agriculture Minister Kuldeep Singh Dhaliwal held a meeting with the officials last day and discussed the blueprint for burning stubble and implementing it at the district level. During this, the minister said that various steps are being taken to stop the practice of stubble burning in the state.

Agriculture Minister Dhaliwal asked all the officers and employees of the Agriculture Department to work at the ground level instead of just paperwork. He directed the senior officers not to give leave to any officer or employee of the department till November 7.

The Agriculture Minister also ordered setting up of a state level control room to monitor all activities regarding awareness campaign for stubble burning and immediate reporting of stubble burning cases.

Delhi-NCR remains in the grip of severe pollution every year during the winter season. In which the pollution starts from October 15. This is the same season when incidents of paddy straw burning come to the fore in Punjab and Haryana. Keeping this in mind, for the past several years, efforts are on to stop the incidents of stubble burning. At the same time, according to various researches, the share of stubble smoke in the pollution of Delhi-NCR has been recorded up to more than 40 percent. 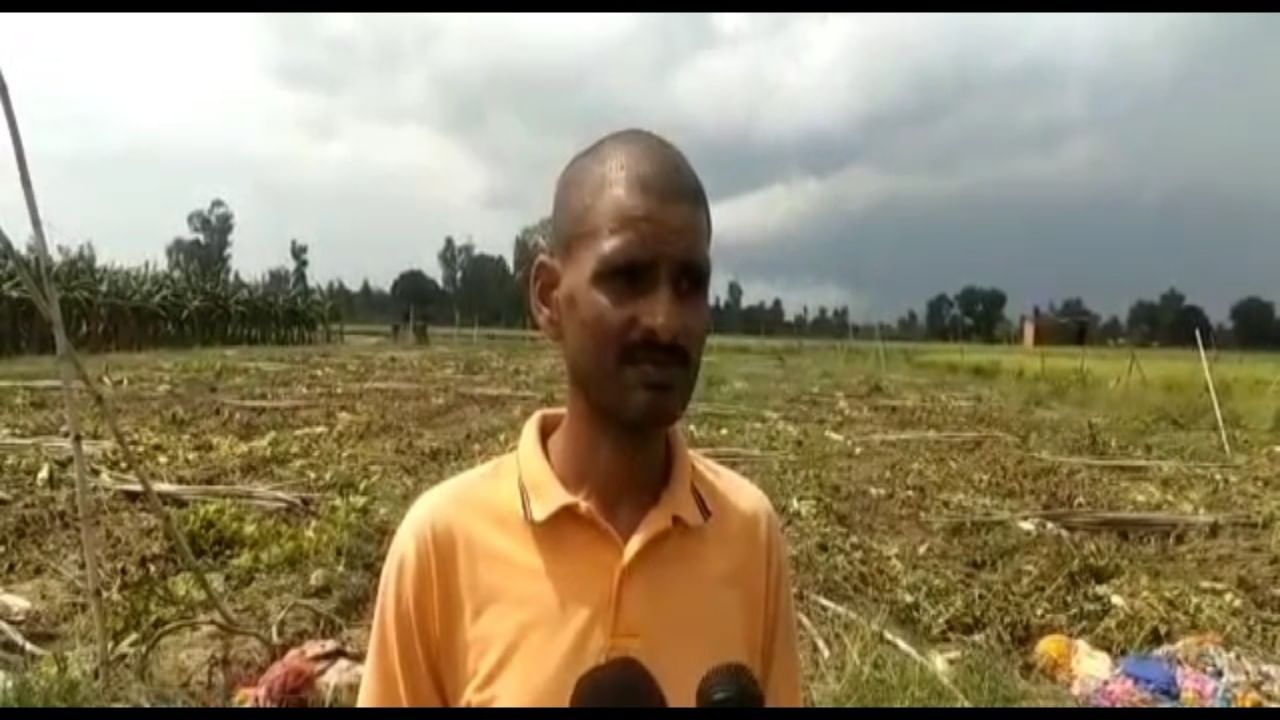 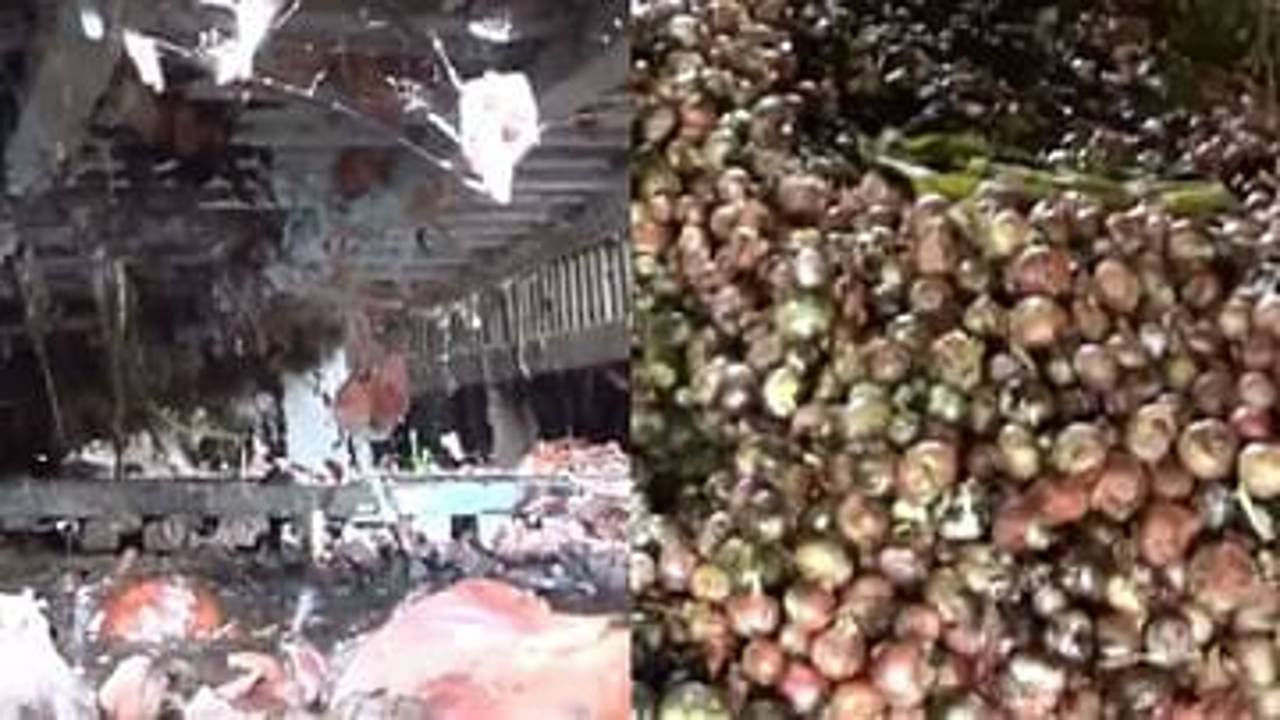