Famous Shahi Litchi of Bihar (Shahi Litchi) will be tasted by the country’s President Ram Nath Kovind, Prime Minister Narendra Modi and his cabinet colleagues. In the exercise of sending them litchi, the Horticulture Department of Bihar (Horticulture Department) has gathered. This time too, preparations are underway to feed the famous Shahi Litchi to the dignitaries living in Delhi and all parts of the country on behalf of the Bihar government. The government is making arrangements at its level to transport litchi directly from the farmers’ orchard. The quality of litchi sent to the Prime Minister and the President is checked at some levels. Efforts are made that only litchis of the best size and taste are sent to the dignitaries. With this initiative of Bihar government, farmers (Farmers) are also benefitted and they get good price.

Shahi litchi will be sent as a gift to Bihar Bhawan in Delhi. According to the information received from the Directorate of Horticulture, there is a plan to send one thousand boxes. A box contains 2.5 kg of litchi. The litchis to be shipped will be packed in the processing unit of entrepreneur Alok Kadia. Atma’s deputy project director will leave from here with litchi. It is set to be sent on May 25. Litchi here and Jardalu mango from Bhagalpur will go together. Orchards have been selected in Bochan, Kanti and Meenapur, the special royal litchi of Muzaffarpur. After three days, the team will go there and inspect, the orchards where good quality will be found, litchi will be broken to pack from there, so traders have been advised to wait for two to three days.

Senior officers have been included in the team formed to send litchi. The selection team includes District Agriculture Officer Shilajit Singh, Assistant Project Director of Atma and Director of National Research Center for Litchi. Dr. SD Pandey, Director of Litchi Research Center Muzaffarpur told TV9 Digital that the litchi which is being seen in the market right now is not fully ready. After two days the real taste of litchi will come and litchi will be ready for sending out with full flavor and color after 20th May. Only then litchi will be sent along with the Bihar government for His Excellency and all the special people. Our team is ready to test and feed you the best litchi.

In Bihar, litchi crop is grown in about 44 lakh hectares. Most royal litchi and China litchi are produced here in the country. Due to the geographical environment and environment, the royal litchi here is considered to be the best. As a result, the farmers here supply litchi to all the big mandis of the country. This business has reached several thousand crores. Especially in the metro city, a plan has already been prepared regarding the supply of litchi. In this, hundreds of tonnes of litchi will be sent to Delhi by railway, air and road. This time around 1000 ton litchi farmers are preparing to send to Mumbai too. 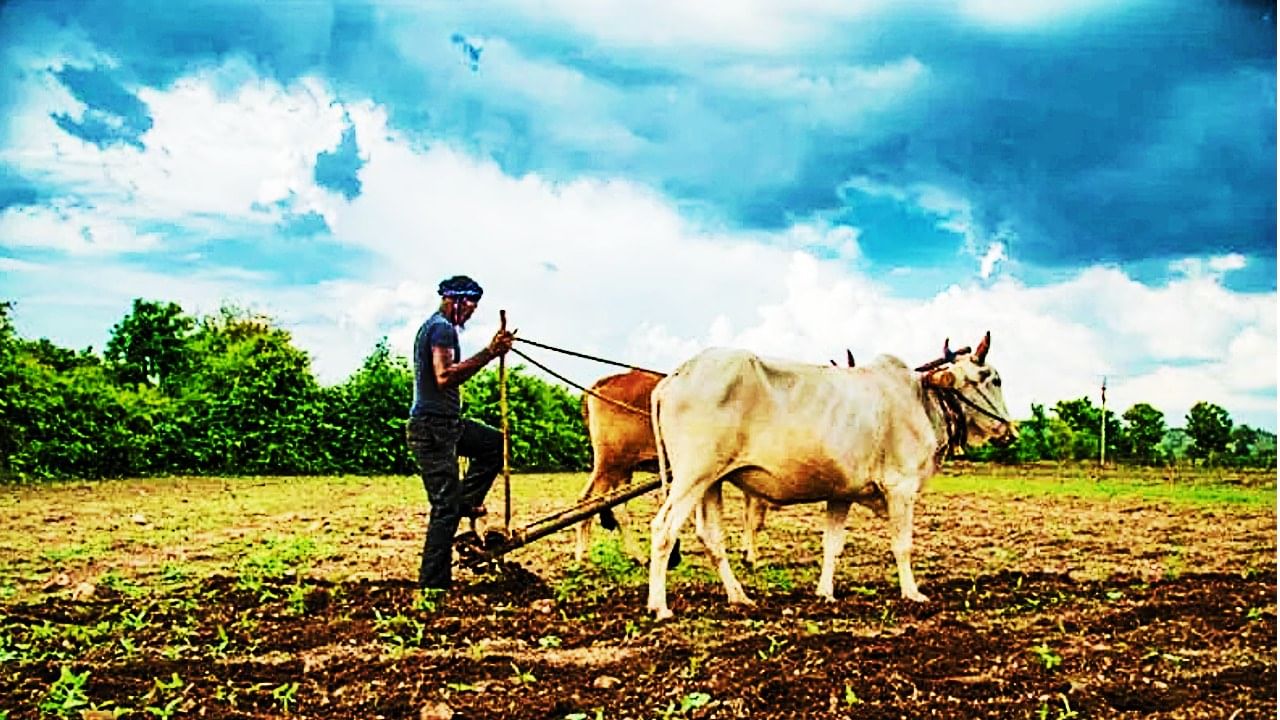 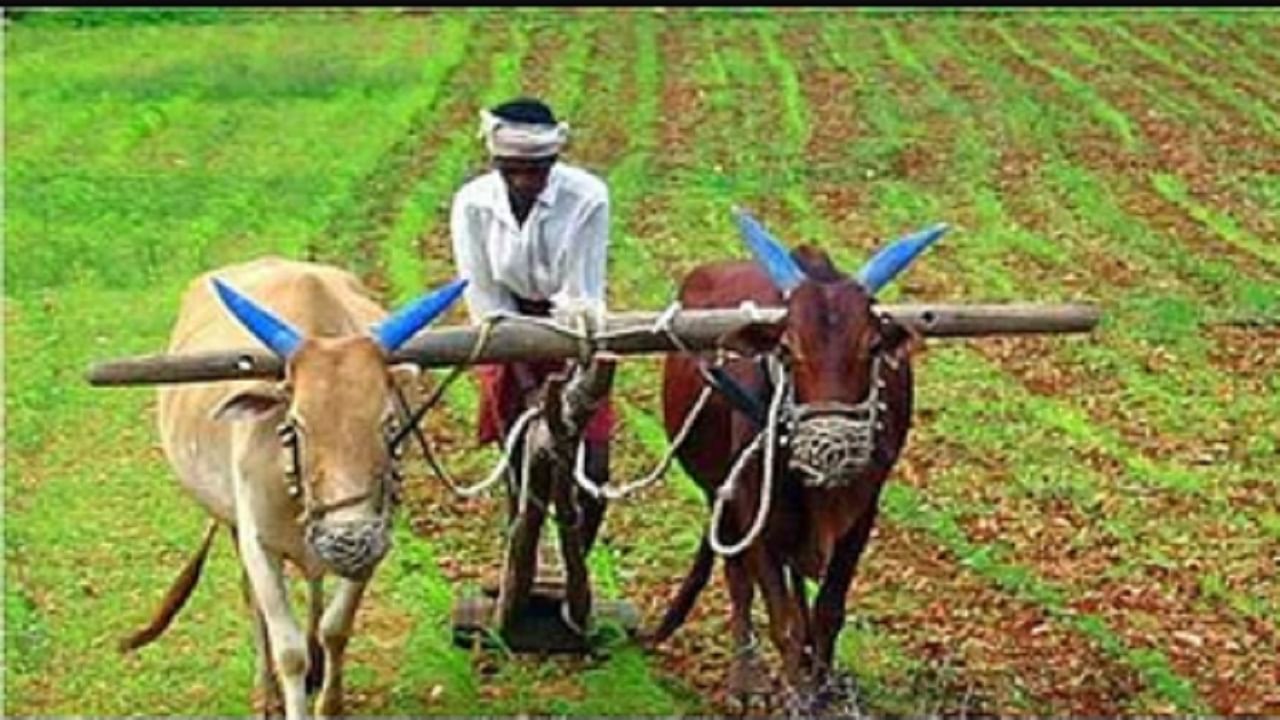 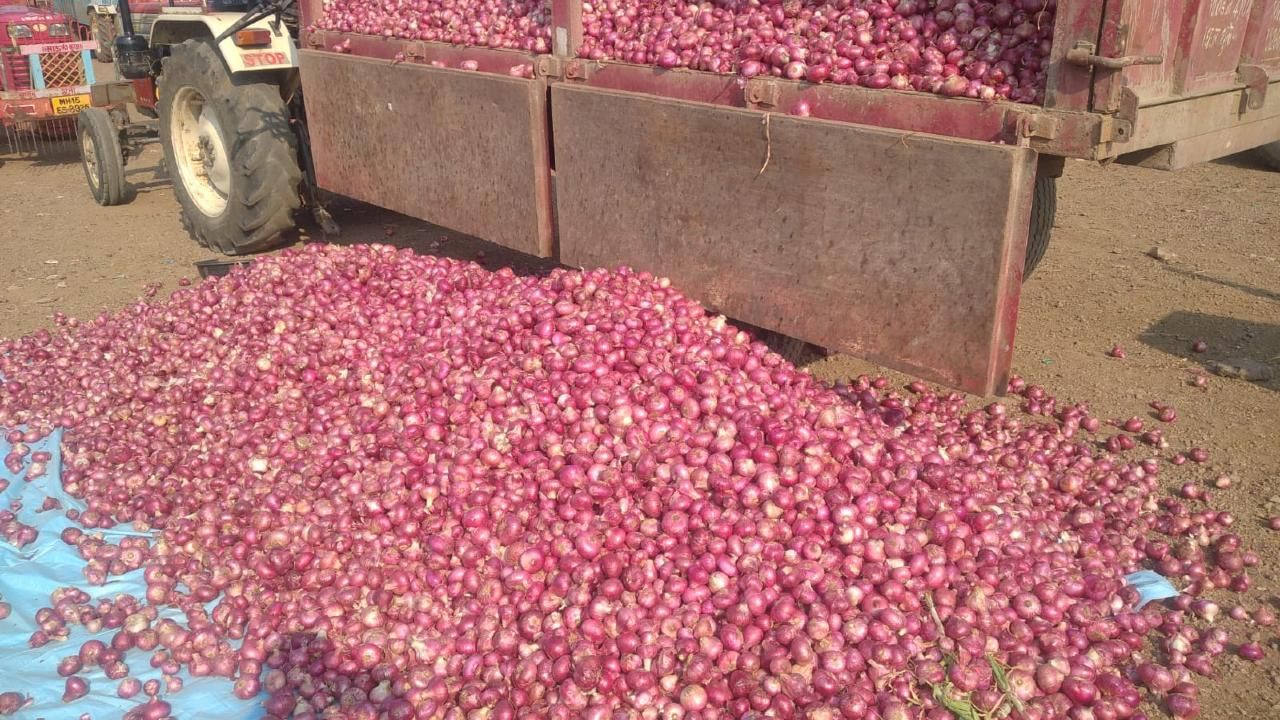