This time the country received 9 percent more rain in July than last year, but due to invalid distribution, a drought-like situation has arisen in many states. due to less rain Cash crop Sowing has been affected the most. Especially it has had the biggest impact on the paddy crop because paddy is cultivated the most in the country during the Kharif season. As the planting of paddy is affected, it will also affect its production. Due to less sowing, there is a possibility of 20 percent reduction in paddy production in Odisha this time.

Due to less rain this time the condition of the farmers of Odisha has become most pathetic. According to a senior official of the Directorate of Agriculture and Foodgrains, during the current kharif season, the work of planting nursery in about 16 lakh hectares of land in the state as well as transplanting and sowing of paddy is going on. Whereas last year during this period, paddy nursery was prepared in about 20 lakh hectares of land. According to this, there has been a difference of 20 percent in the planting of 20 paddy this time. According to Business Standard, an official said that in the year 2021, paddy was cultivated in an area of ​​35 lakh hectares.

There has been good rain in many districts

He further informed that this time the state has recorded 26 per cent more rainfall in the month of May while 43 per cent less rain has been received in the month of June. The state had received 98.6 mm of rain in the month of June, whereas it receives 173.3 mm of rainfall in general. The farmers of Kendrapara say that it has received minus 9 per cent rainfall. But due to disturbances in the irrigation channel, water could not collect in the canals and farmers are facing difficulties. The same is true of all the coastal districts of the state. Most of the farmers here are dependent on rain for irrigation, so there is a problem in achieving the target. 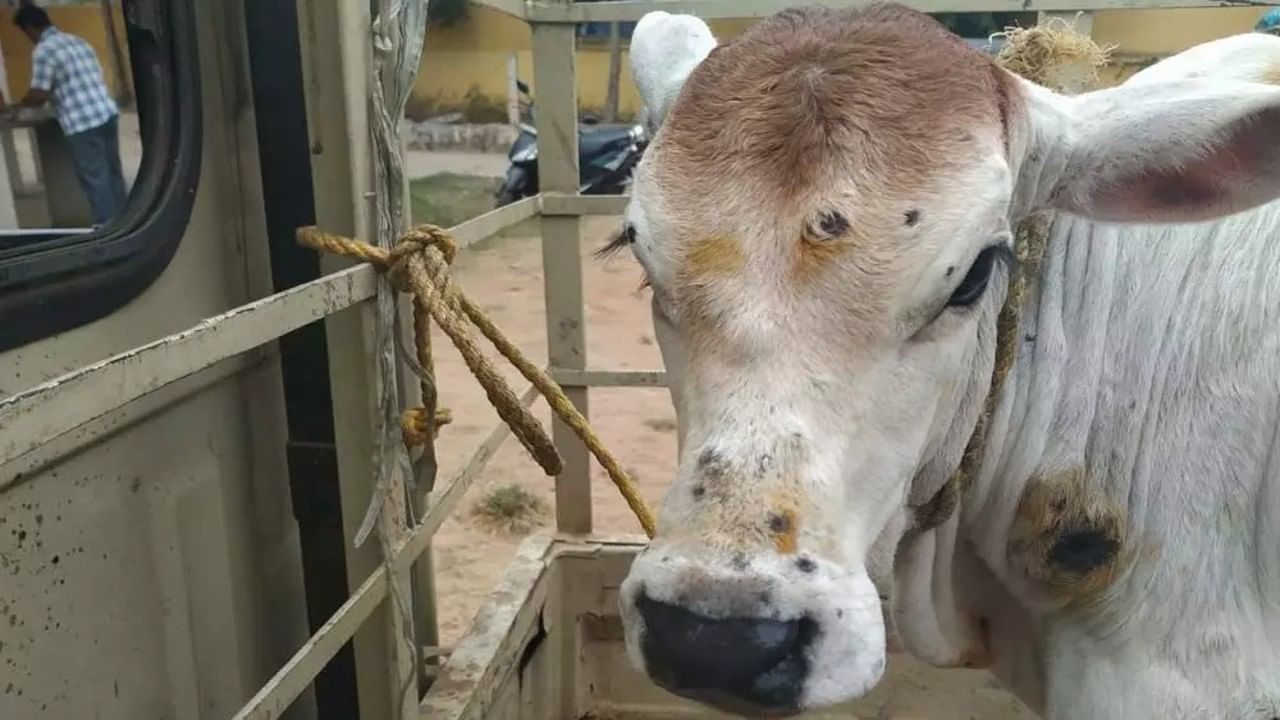 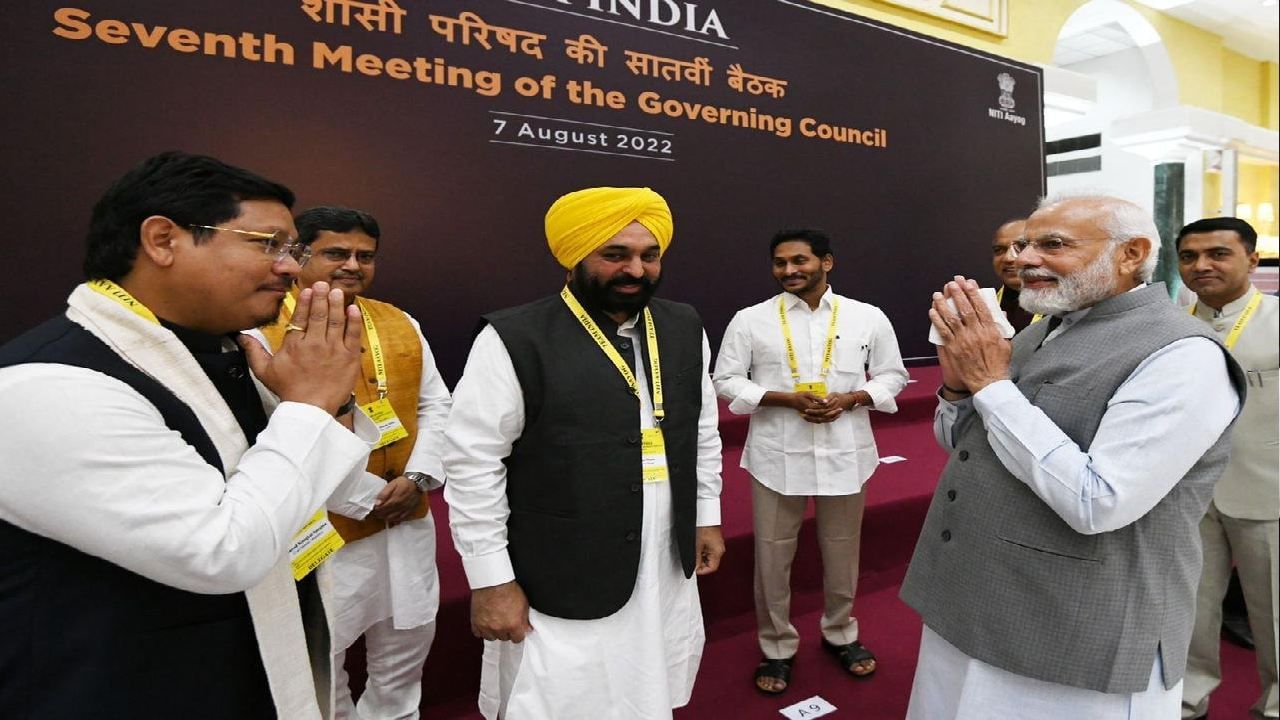 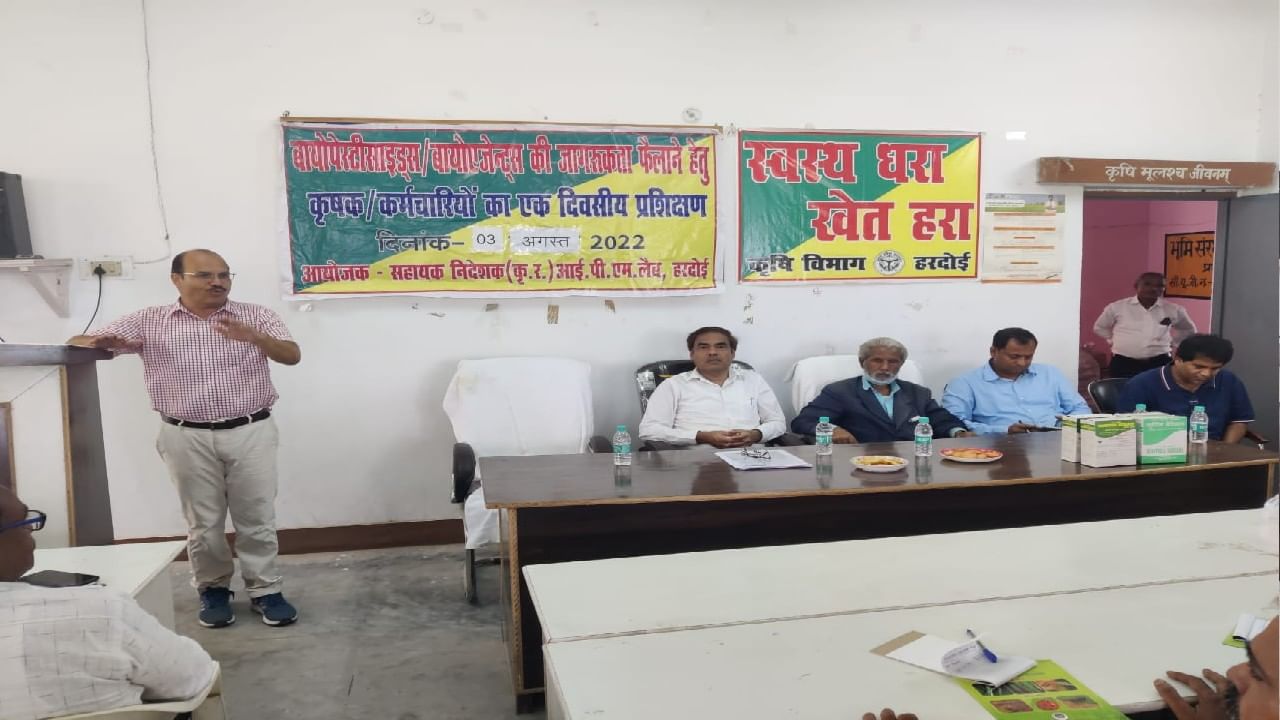