Quarantine centers will be built in 24 districts

Chief Minister Eknath Shinde made this announcement after unfurling the flag on the occasion of Marathwada Muktisangram Diwas in Aurangabad on Saturday. During this, he told that quarantine centers will be set up in 682 villages of 24 districts of the state for cattle infected with Lumpy Skin Disease. He said that the COVID-19 treatment centers were set up for the general public in view of the spread of the corona pandemic. Under this, quarantine centers will also be established for the treatment of animals affected by Lumpy Skin Disease.

The Chief Minister said that the State Government is implementing several measures to prevent the spread of Lumpy Skin Disease and vaccination has been started to check the increasing incidence of the disease. He said that at present it is being seen that Lumpi’s infection is spreading from one state to another.

So far 89 cattle have died in Maharashtra due to Lumpy Skin Disease. According to the Animal Husbandry and Dairy Development Department of the state, 33 in Jalgaon district, 19 in Ahmednagar district, 2 in Dhule, 7 in Akola, 10 in Pune, Latur A total of 89 infected animals have died including 2 in Satara, 5 in Satara. At the same time, a total of 9,80,243 animals have been vaccinated and are being vaccinated in 3,666 villages within a radius of 5 km of the infected area. Out of a total of 5,051 infected animals in the affected villages, a total of 2,080 animals have been cured after treatment. 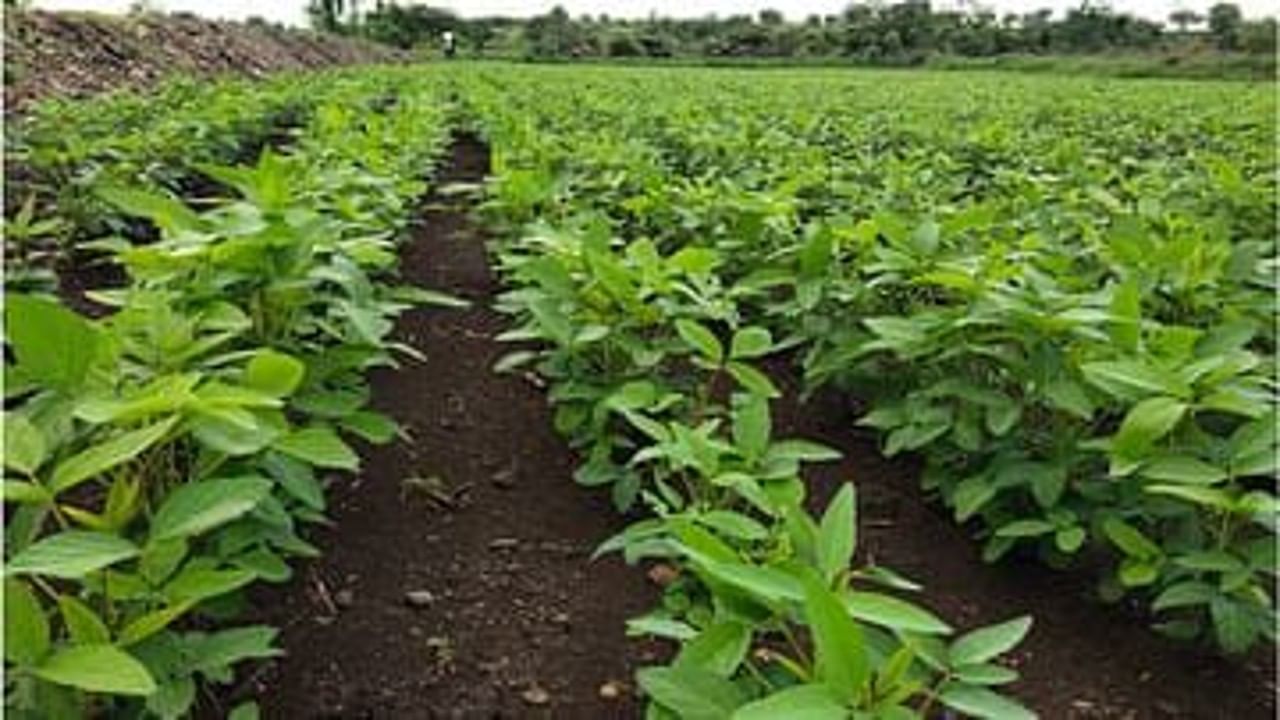 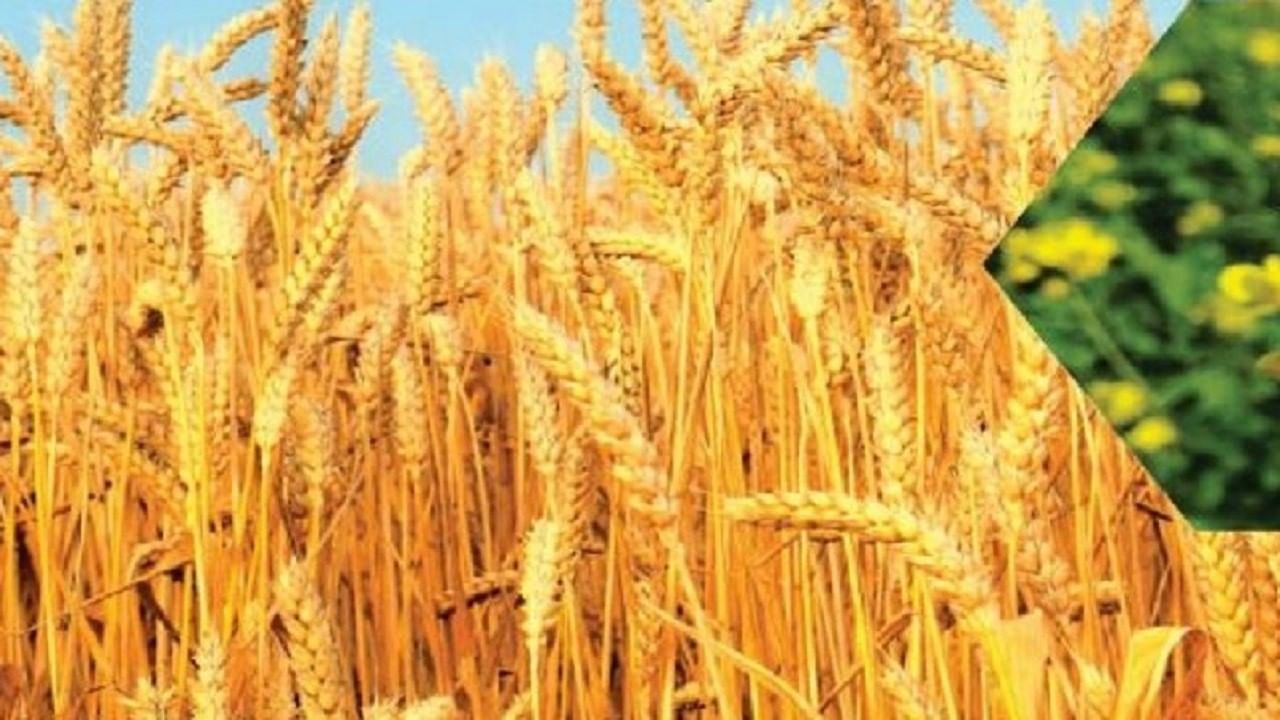