In Maharashtra, the Kharif crop is in danger since the beginning of the season. Due to lack of rain in the beginning, June was sown in the month of July. Due to this, the rains that started with the sowing have continued for about a month. While soybean, urad, moong crops are recovering from this natural crisis in Kharif, now fall armyworm pests have increased on these crops. It is being said that this danger will have a direct impact on the production because this danger arises at the time of fruiting. In such Farmer They are being forced to uproot the crops.

Soybean is the main crop of Kharif season. Soybean acreage is increasing in Marathwada as well as in Vidarbha because soybean crop got good price. There was also a possibility of rain in between. Now that the weather has cleared, then the outbreak of insects has increased on crops like soybean, urad, moong and tur. Soybean has been sown the maximum in the Kharif season in the state and this crop is also in danger.

The outbreak of this fall armyworm is increasing when the crops are in bloom. This worm directly infects the leaves of crops and also affects fruit production. Not only soybeans, the same is true of crops like tur, urad, moong. Once a worm is infected, it spreads rapidly. Therefore, it is necessary to take appropriate measures in time. Farmers are requesting the Agriculture Department for help. In Maharashtra these days farmers in many districts are troubled by pests, diseases on crops. Farmers say that even after spraying expensive medicines on the crops, there is no effect. Due to this the cost is only increasing.

Farmers say that at the beginning of the season, the Agriculture Department gives guidance regarding the increase in production. But, in times of need, agricultural officers do not go to the farmers. Now due to the vagaries of nature and the increasing outbreak of diseases and insects, it was the job of the Agriculture Department to provide relief to the farmers by giving them proper guidance. But this is not being paid attention to. So how will production increase? 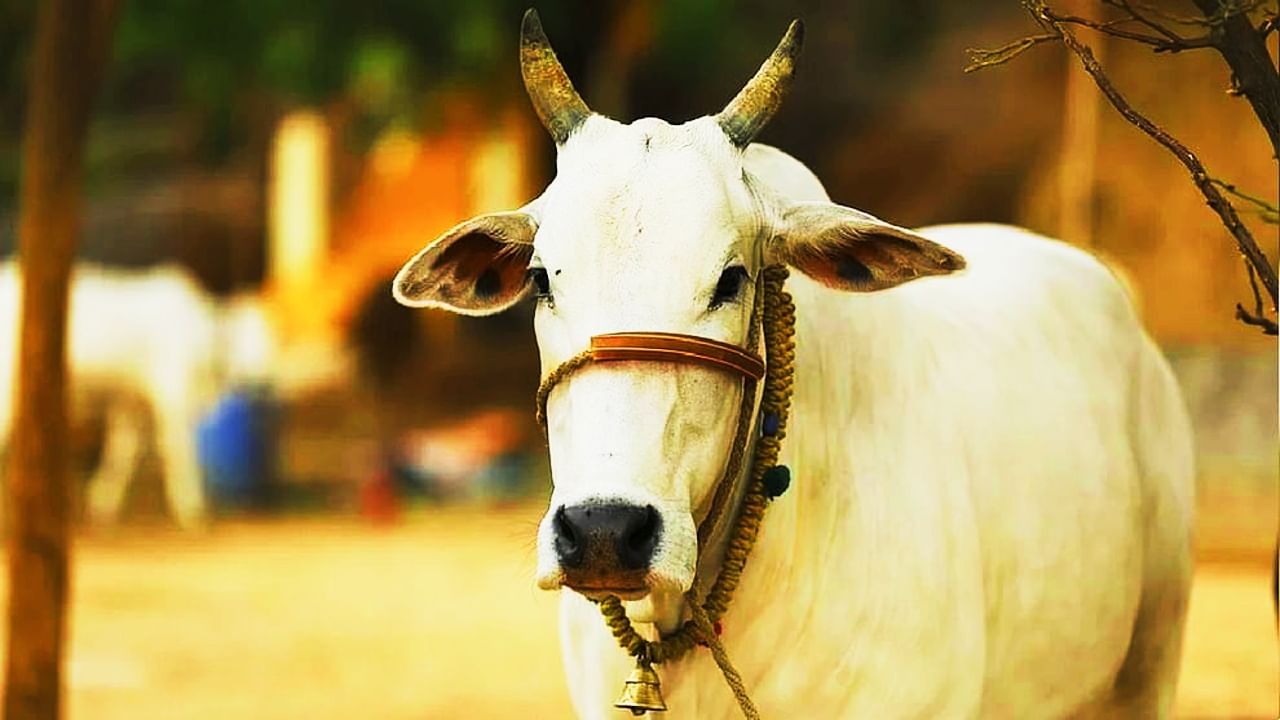 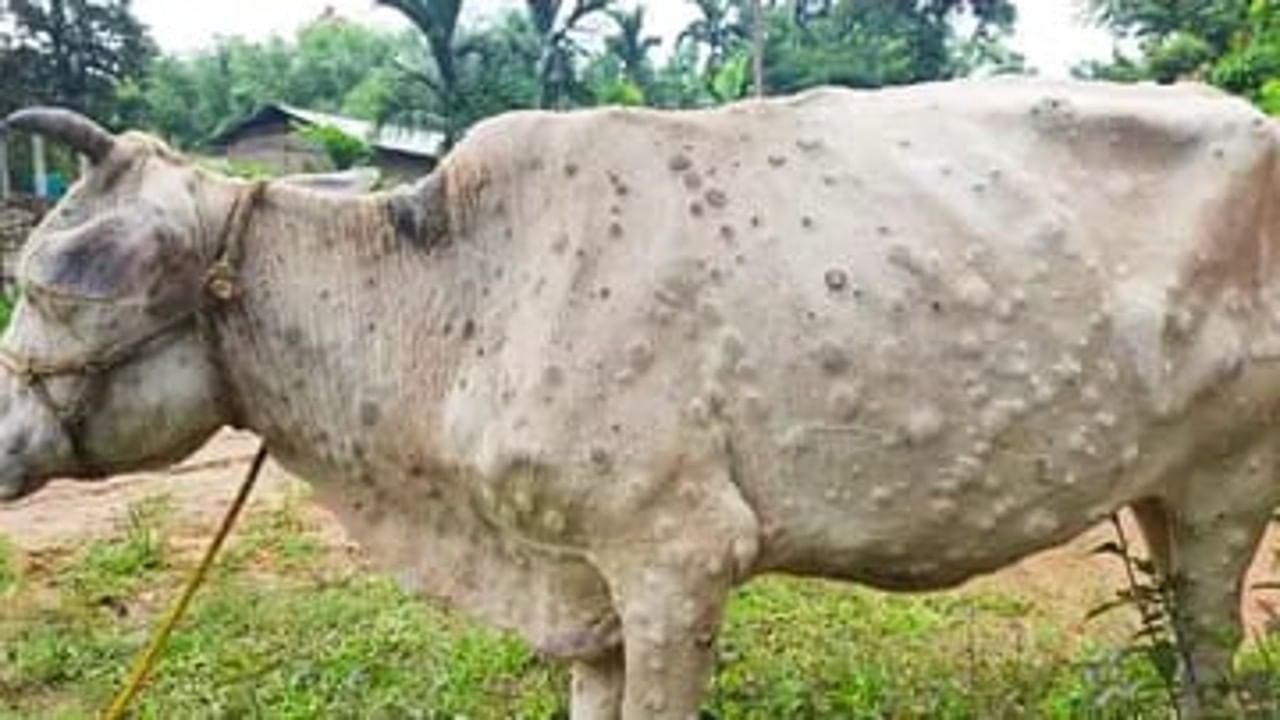 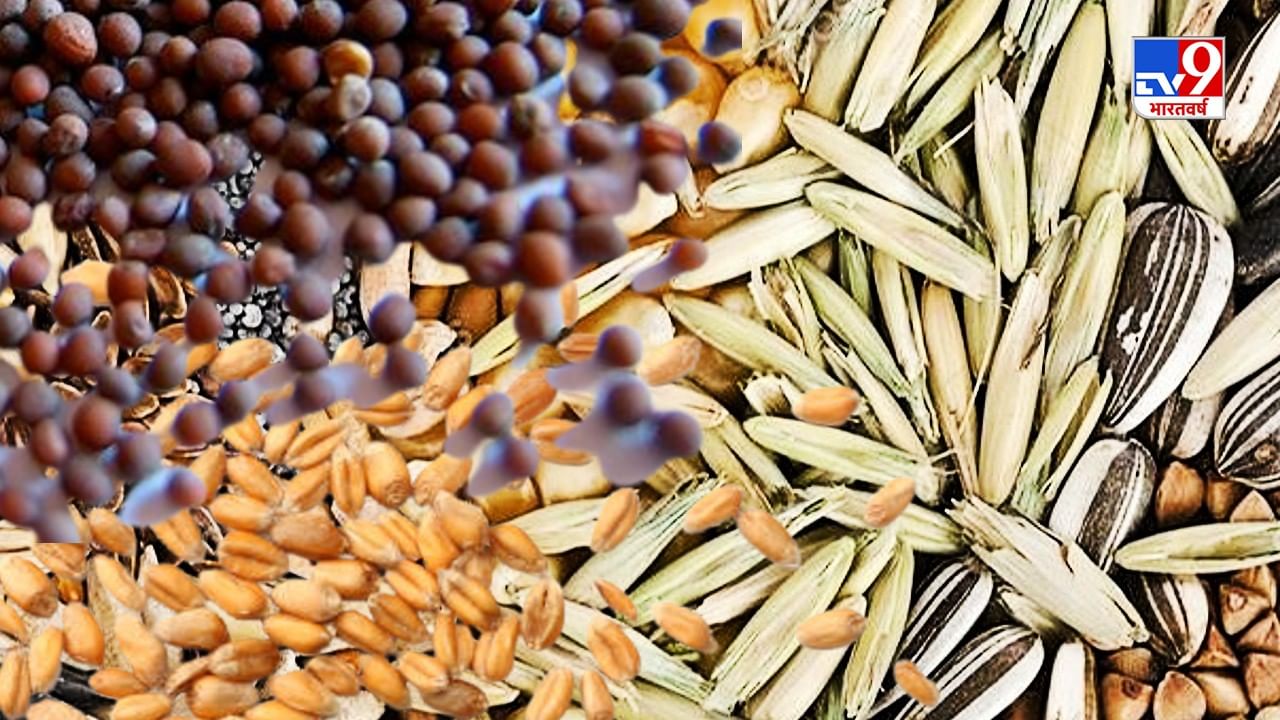