Chaudhary Charan Singh Haryana agricultural university The two-day Rabi Krishi Mela organized in the state concluded today. Today, on the second day of the fair, there was a lot of commotion among the farmers. Apart from Haryana, about 1 lakh 31 thousand farmers from the states of Punjab, Rajasthan and Uttar Pradesh participated in the fair on both the days. Farmers bought certified seeds of improved varieties of rabi crops and vegetables and nursery of fruit plants worth about Rs 1 crore 50 lakh. This is the first time in the history of the University that such a large number of farmers have participated in the Krishi Mela.

Dr. Jeet Ram Sharma, Research Director of the University was the chief guest at the conclusion of the fair. He called upon the farmers to actively participate in such events. He said that with this they would get new knowledge related to agriculture and would get an opportunity to get solutions of their problems related to agriculture from agricultural scientists. He appealed to the farmers to manage irrigation water in agriculture and instead of burning stubble and crop residues, their mechanized management should be done at their places.

Farmers buy seed and fruit nurseries on a large scale

It is noteworthy that the university had made adequate arrangements for sale of seeds at the fair site with the help of government seed agencies in order to provide farmers seed and fruit nursery for the upcoming Rabi season crops and vegetables. Apart from seeds, farmers also bought agricultural literature worth Rs 68 thousand. Dr. Sharma told that in the fair, farmers were shown demonstration plots of crops grown by scientific method after visiting the research farm of the university and they were given important information related to organic farming, conservation of water and natural resources in agriculture, increasing agricultural production and quality. were given.

On this occasion, the farmers also took advantage of the arrangement made by the university for soil and water testing. Apart from this, the farmers took part in the interviews and cleared their problems and doubts related to agriculture and animal husbandry from the scientists and entertained them in the Haryanvi cultural program organized for them.

Crowd of farmers gathered at the stall

Co-Director Extension and Fair Officer Dr. Krishna Kumar Yadav said that about 270 stalls were set up in the agro-industrial exhibition, which was a special center of attraction for the farmers in the fair. Agricultural technology, machines, machines etc. were displayed by universities and non-government agencies and multinational companies at these stalls, on which there was a huge crowd of farmers. In these stalls, Seed Group’s Vittivardha Hybrid, Goodwill Hybrid and Samay Seeds and Super Seeds won first, second and third prizes respectively, Insecticides/Pesticides and Syngenta in Pharma, Crystal/UPL and Jai Hind Vet Pharma, IFFCO, Kribhco in Fertilizer Group. And Sukoon, Om Agriimplements and Barwala Agro Center in Yara and Machinery/Tractor Group bagged first, second and third prize respectively.

Awards given to progressive farmers 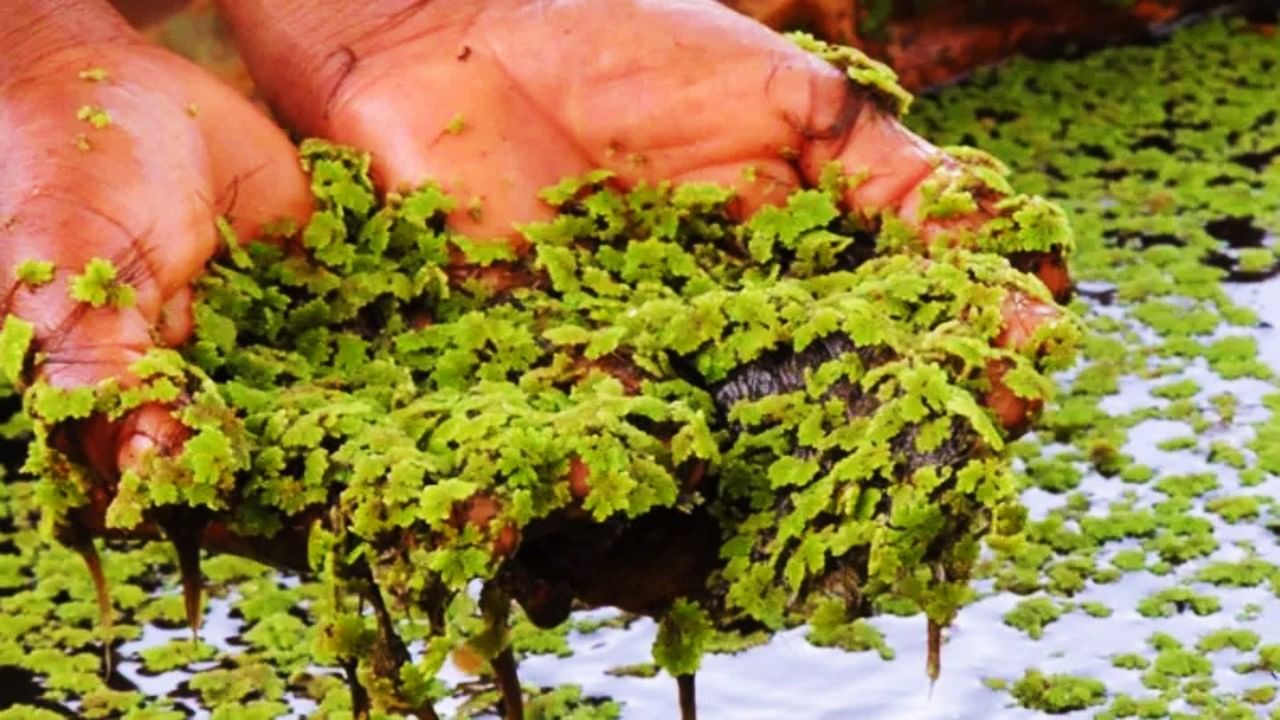 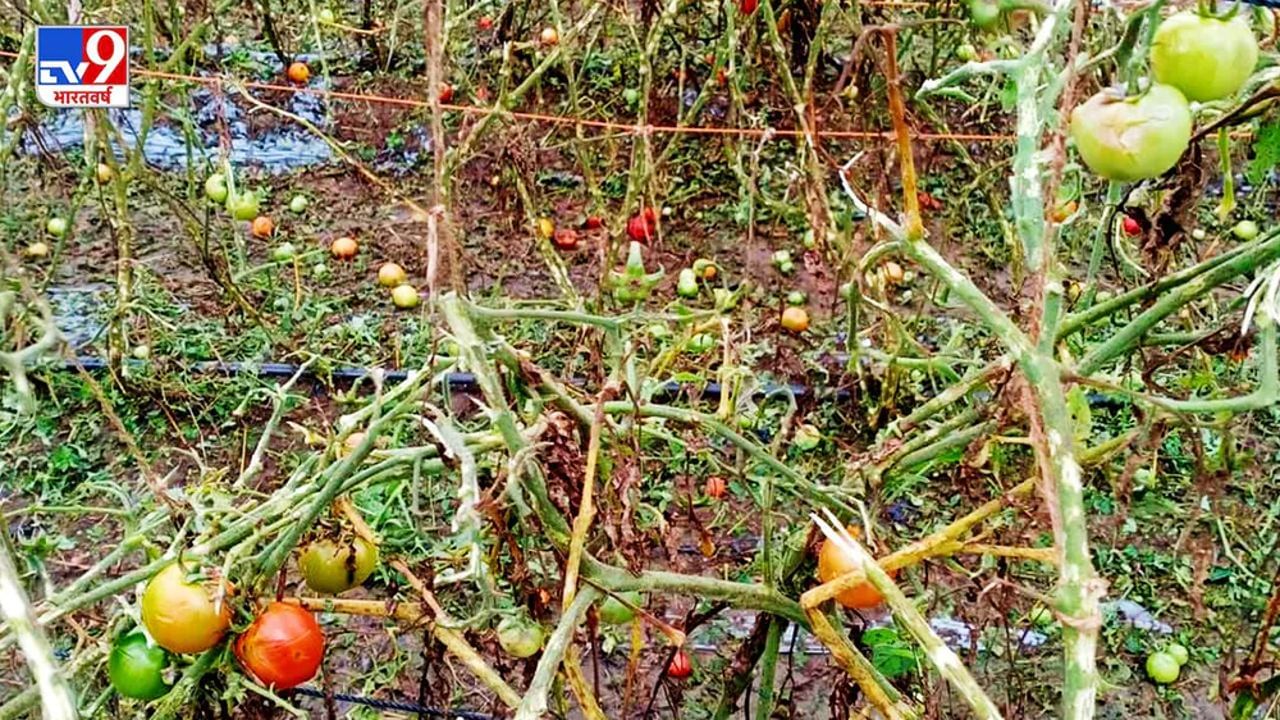 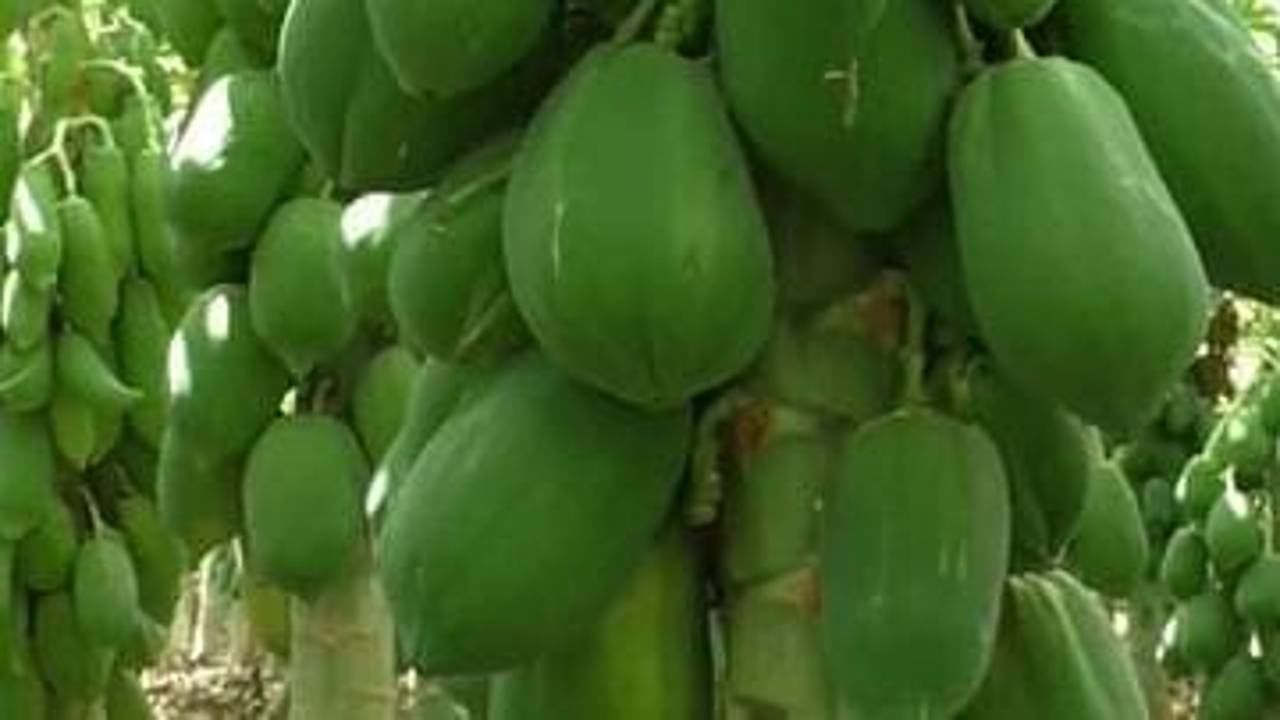