The government has said that it is keeping an eye on the prices of wheat and if there is an unusual jump in its price in the retail market, steps will be taken to curb it. Amid concerns over rise in wheat prices despite export ban, Union Food Secretary Sanjeev Chopra said the stock position of wheat and rice is comfortable and well above the government’s buffer requirements. Rice prices are stable, he told reporters here, adding that after the ban on wheat in May, retail wheat prices have gone up by seven per cent and if we take into account the increase in the minimum support price (MSP), The price hike is 4-5 per cent.

In May, the government banned the export of wheat to boost domestic supply and control prices. The government’s wheat procurement fell from 434.44 lakh tonnes to 187.92 lakh tonnes in the marketing year 2022-23 due to decline in domestic production and aggressive procurement by private parties.

“No need for new steps at the moment”

When asked whether the ministry is considering any other steps like stock storage limit and open market sale scheme to check wheat prices, Chopra said that there is a need for any other measure other than what is in place now. Not there. If there is an abnormal increase in prices, obviously we will take action. In September, the government also banned the export of broken rice due to an anticipated fall in rice production in the wake of unseasonal rains and deficient monsoon in some eastern states.

The secretary informed that an inter-ministerial committee is monitoring the prices of essential commodities on a weekly basis. Asked whether the free ration scheme PMGKAY will be extended beyond December, the secretary said the government will take a decision at an appropriate time. He said that if the scheme is extended, the government has enough stock to meet the demand.

Food Corporation of India (FCI) Managing Director, Ashok KK Meena said that the government is regularly monitoring the price scenario of essential commodities and taking effective measures as required. He said, there has been a marginal increase in the retail and wholesale price of wheat and the wholesale price of rice as compared to the previous month. There has been negligible increase in the retail price of rice and the prices are under control. 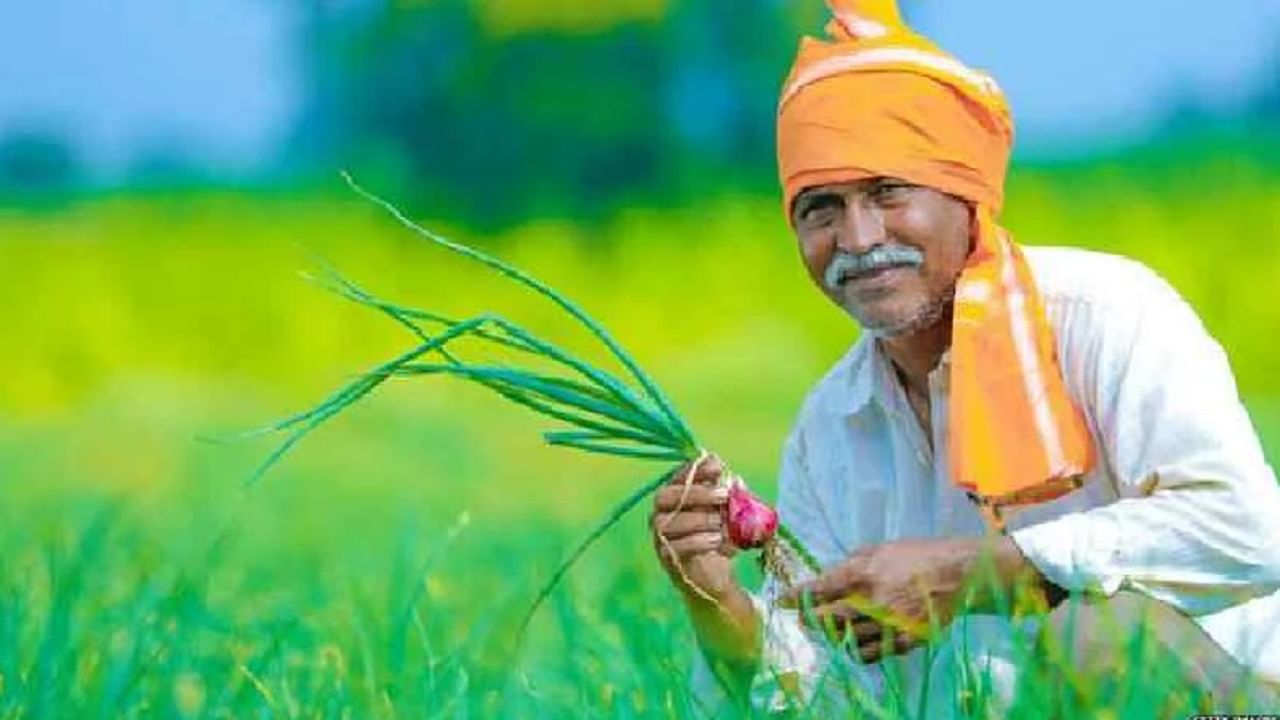 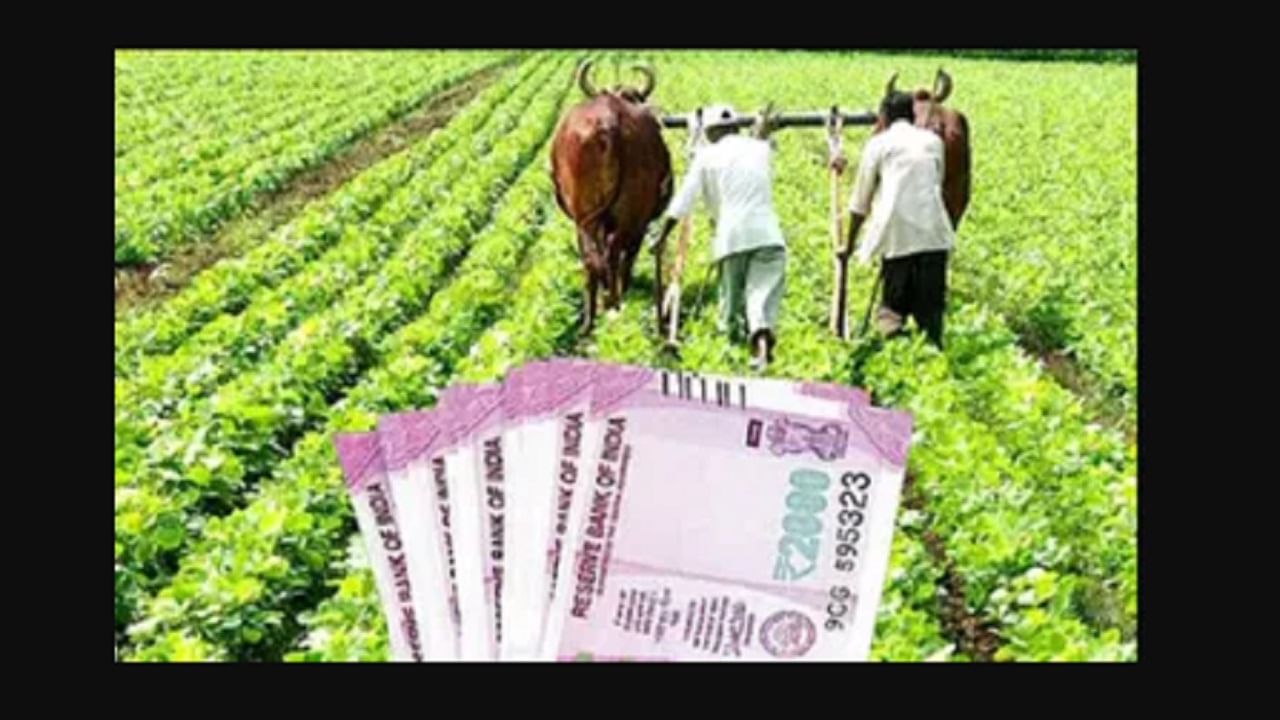 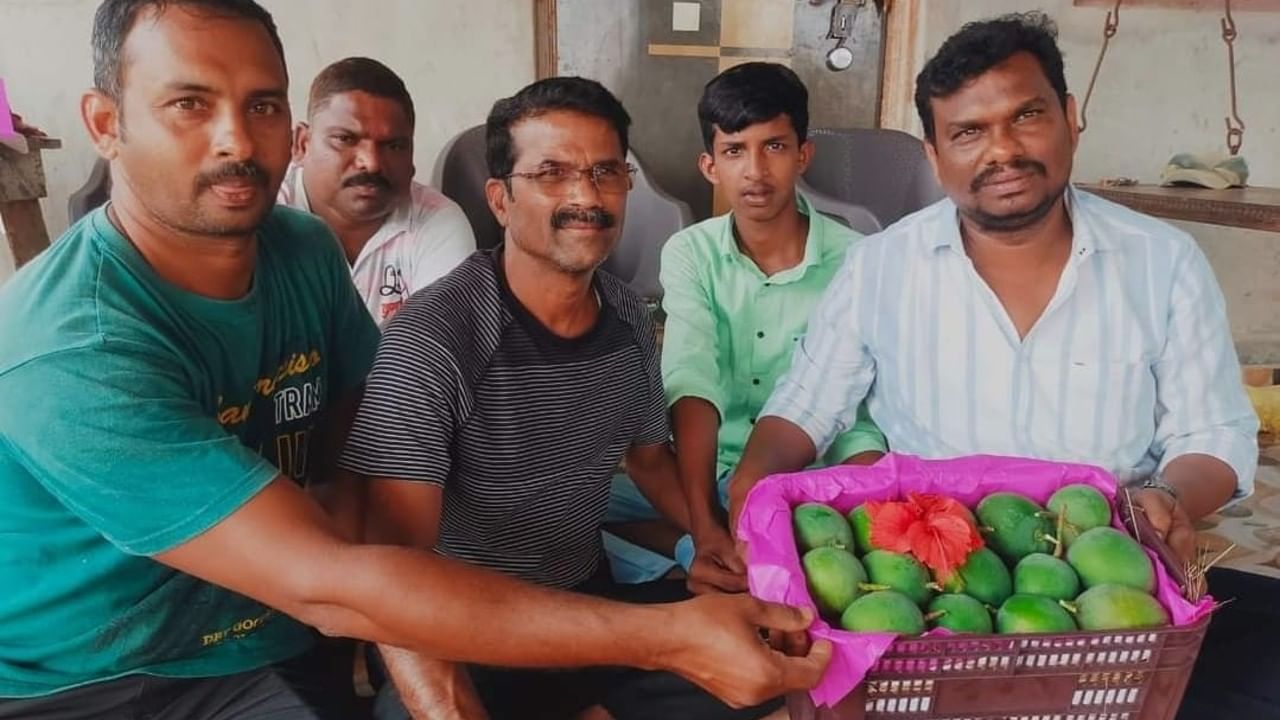