With the onset of winter, the demand for groundnut increases. But, its demand remains throughout the year. Therefore, farmers cultivating groundnut get good profits. This thing happened in Unnao’s Katri area. Farmer know well. That’s why the farmers here are doing groundnut cultivation on a large scale. Due to which they are getting a lot of benefit, many varieties of groundnut are found. It is believed that good groundnut gets ripe in 100 to 130 days. In one hectare, 25 to 30 quintals of groundnut is being produced.

In the coastal areas of Ganda including Bangaramau Pariyar Girwar Kheda in Unnao district, farmers generally cultivate groundnut because groundnut is grown in friable sandy soil. Farmers are growing different types of groundnuts and selling them at good prices in the markets including the market. There are mainly 6 species of groundnut, out of which Chandra, Chitra, Kaushal Prakash, Amber, Utkarsh are.

What kind of soil is needed for the cultivation of groundnut

If the agricultural scientists say that there should be loamy and sandy soil for the cultivation of groundnut. It has suitable capacity of biomaterials and calcium. Groundnut parity is sown in Kharif season. The right time for sowing is considered good from third fortnight of June to the end of July. Agricultural scientist Jai Kumar told that the cultivation of good quality groundnut has been done by the farmers. Free seed is given during front line demonstration. Farming has been done to more than half a hundred farmers in the entire district.

How much is produced in one hectare?

There are more farmers in Bangarmau. Farmers are now moving towards the cultivation of groundnut. More than one hectare is being cultivated. Yields are getting good by giving suggestions from time to time. The farmer is getting huge profits from this. According to scientists, groundnuts of 6 species are ripe in time, according to scientists, groundnut is fully ready in one hundred to one hundred and fifty days.

What do farmers say?

Buddhi Lal, a farmer living in Bangarmau, told that he used to cultivate groundnut earlier but due to low production, he had stopped it. But when we farmers were called many times by scientists in agricultural centers and we were given guidance. After which once again the cultivation of groundnut was started again with the plan given by the scientists and now good production is being received. Now gradually the farmers of the neighborhood are also turning towards the cultivation of groundnut. 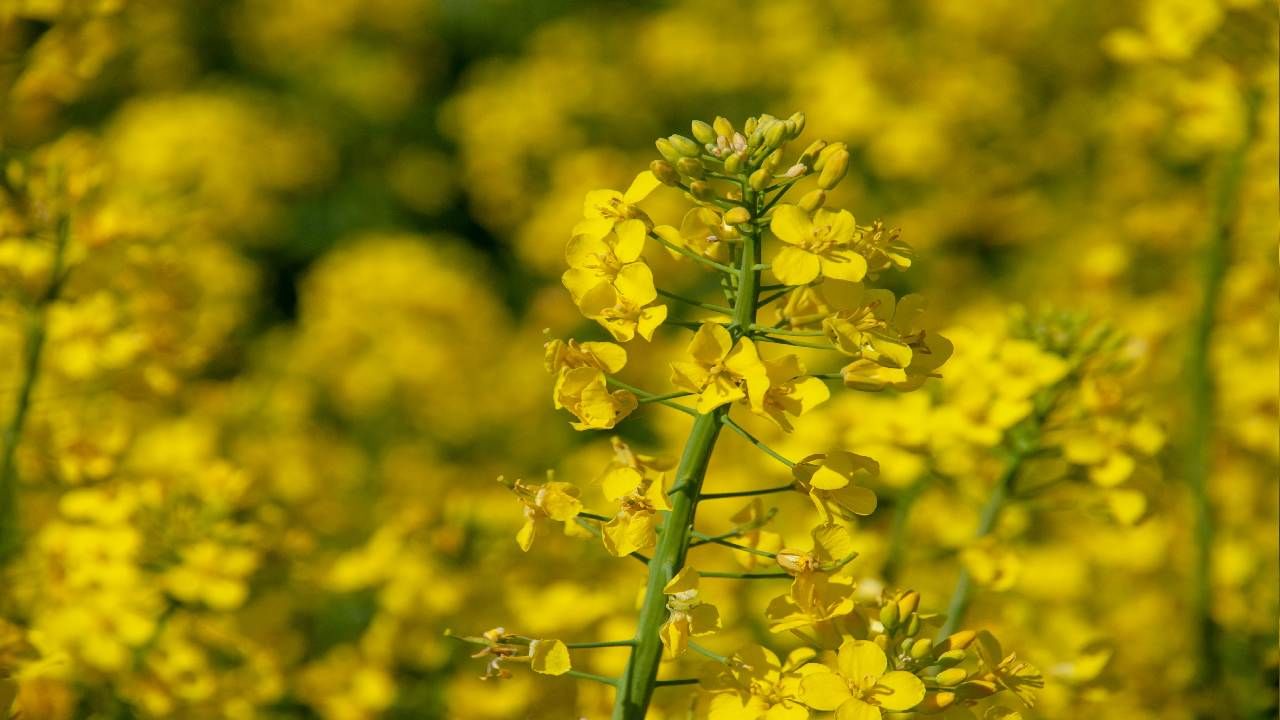 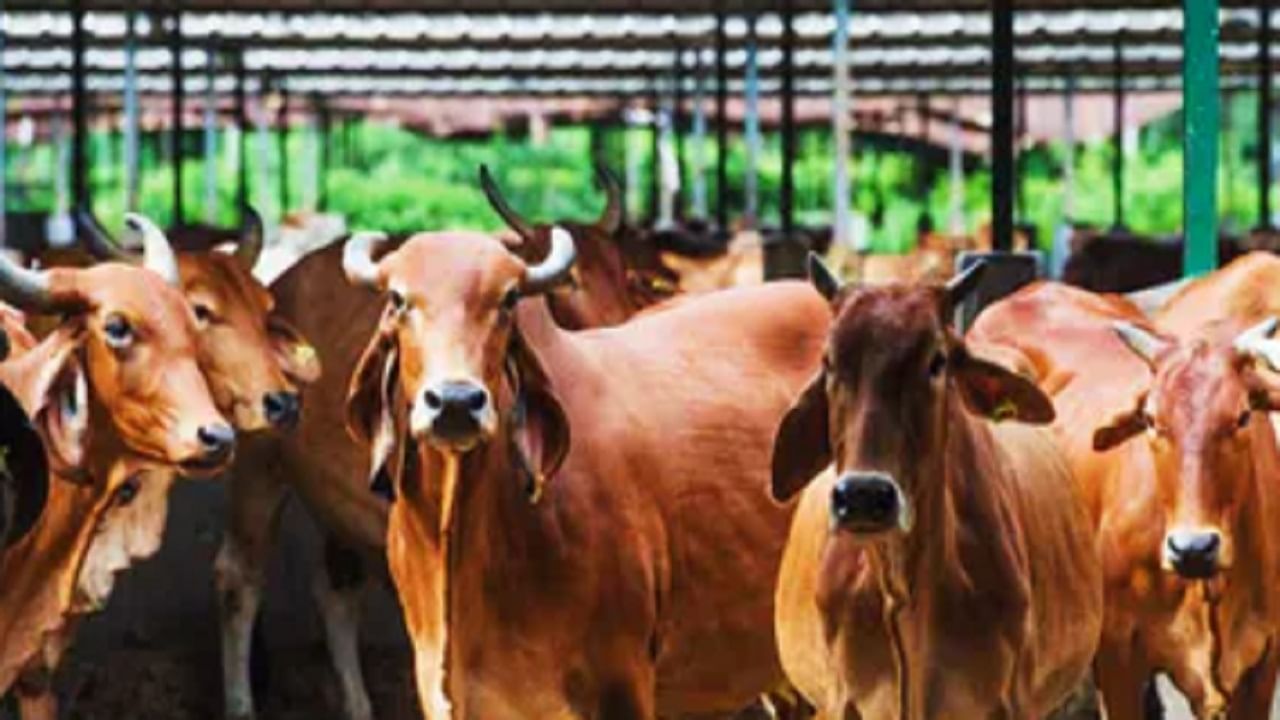