Most of the farmers of Solapur district follow the traditional method. papaya cultivation are doing. They are getting very good output from this experiment. But, the farmer brothers Balasaheb Sargar and Ramdas Sargar, living in Malshiras taluka of the district, were determined to do something else. He cultivated papaya organically. Due to which they got a higher price than the composted papaya. The farmer told that up to Rs 2 lakh has been spent for farming in this way. Right now the price is getting up to Rs 25 per kg.

The farmer told that he has grown papaya organically in two acres. They are getting huge profits due to organic production. The farmer has informed that if the same price continues, then he can get up to Rs 20 lakh annually. However, it is difficult to get the same price throughout the year.

Balasaheb Sargar and Ramdas Sargar are farmer brothers. Those who are earning big from papaya at this time. Also inspiring other farmers. These farmers live in a dry area in Malshiras taluka on the border of Satara and Solapur districts from Bhai Kanher village. Both the brothers had planted papaya in their two-acre field eight months ago.

Today there is a whole papaya garden which is blooming with 2100 plants. At present, about 80 to 100 papaya fruits are planted in a tree. In dry areas, farmers are emphasizing on horticulture instead of traditional farming. At present, the Sargar brothers have planted a papaya orchard grown entirely from cow dung manure.

Huge demand in Chennai and Kolkata

Generally, eight months cultivation of this papaya costs up to 2.5 lakh rupees. It is expected to generate profits up to four times. This papaya is currently being sold for Rs 25 a kg in the market. At present, the papaya of Sargar Brothers has reached Chennai and Kolkata. Papaya is in great demand from here. Papaya is in great demand in other parts of the state as well. They are giving the message that there is only profit in organic farming.

Farmers say that there is no longer any income in traditional farming. That’s why people should pay attention to gardening. There is a good price and demand for papaya grown organically in less water. The papaya crop in Maharashtra is currently being affected by the disease on a large scale. Farmer Balasaheb Sargar has told that we experimented with organic farming, due to this we did not see the attack of insects on the fruits. Whereas papaya plants prepared with chemical fertilizers are getting disease. 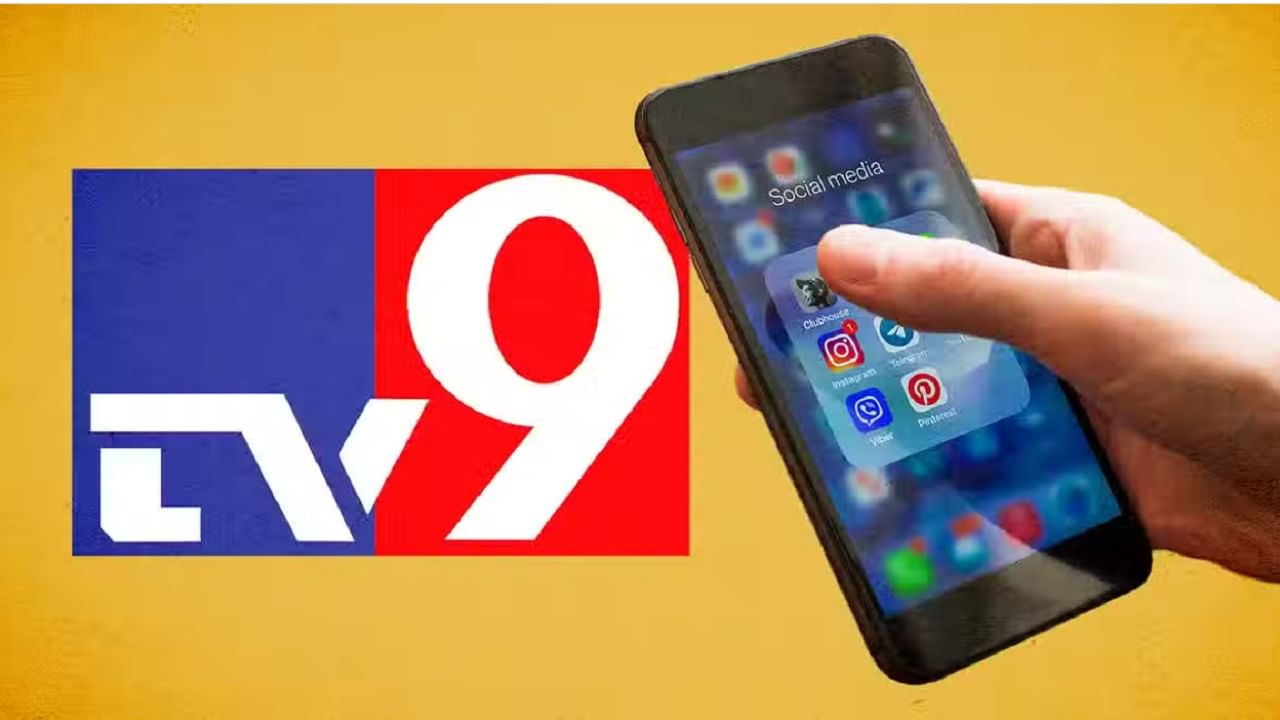 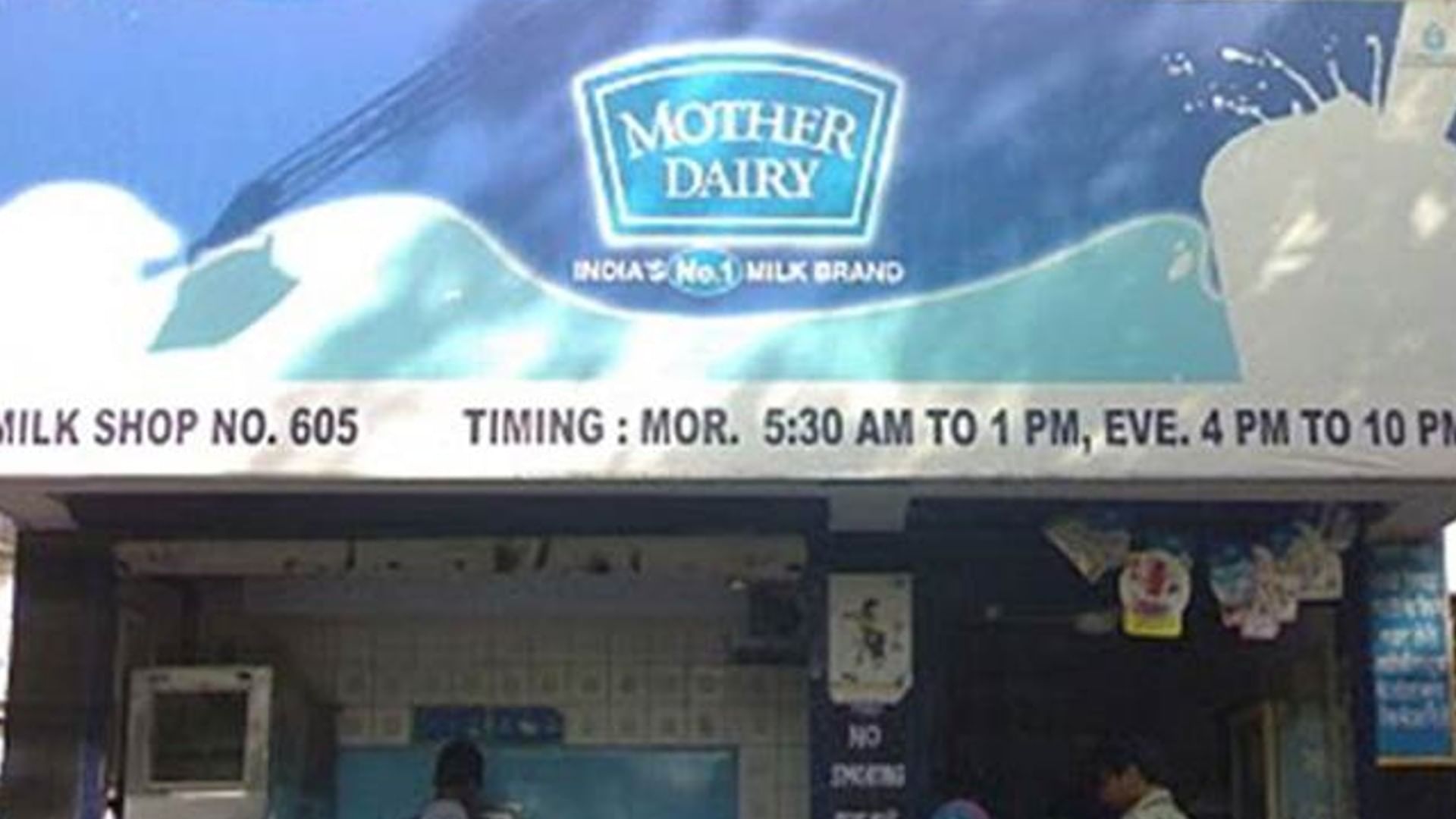