In recent days, due to heavy rains in some cotton producing states of the country cotton crop There was fear of damage. However, experts say that despite the heavy rains at the present time, there will not be much fall in the area under cotton. Because farmers still have a chance to sow cotton again. According to an estimate, about 8.5 lakh hectare area of ​​the total Kharif crop has been damaged due to excessive rains in Maharashtra. However, the actual report is yet to come.

Let us tell you that in Maharashtra, along with jowar, tur and others, cotton and soybean are the major kharif crops. According to Rajeev Yadav, Senior Vice President, Origo Commodities, 157 lakh hectares are cultivated in Maharashtra under Kharif and if the total cotton sown in the state is 42.81 lakh hectares, then due to heavy rains, cotton in about 2.3 lakh hectares. crop may be damaged. He says that the damage caused to the cotton crop is negligible in comparison to the estimated sowing area of ​​125-126 lakh hectare for this year.

Possibility of sowing again in case of crop failure

Yadav says that the area under cotton will still be higher than last year. He says that even if the crop fails due to low or heavy rains in July, there is always scope for re-sowing by farmers and this is happening in the latest case. However, had it been the month of September or October, the situation would have been different. He says that according to the data of the Meteorological Department, there is a possibility of scattered to less rain in the next 5 days in the cotton growing areas, which will be good for the progress of the crop. So for now there is nothing to worry about.

According to reports, till July 29, 2022, cotton has been sown in 117.65 lakh hectares across the country, which is 5 percent more than 111.2 lakh hectares in the same period last year. According to Yadav, the area under cotton in the country is estimated to increase by 4 to 6 per cent in the current Kharif season to 125-126 lakh hectares. He says that since the last two years farmers have got good money in cotton and the recent sharp fall in soybean prices will serve to encourage farmers to opt for cotton sowing option.

Cotton arrivals at major spot markets across the country declined to 1,700 bales (1 bale = 170 kg) on ​​Friday, as against 2,100 bales on Thursday. In all, about 700 bales had arrived in Gujarat and about 1,000 bales in Maharashtra. No arrivals were recorded in Haryana, Punjab, Odisha, Rajasthan, Madhya Pradesh, Karnataka, Telangana and Andhra Pradesh. 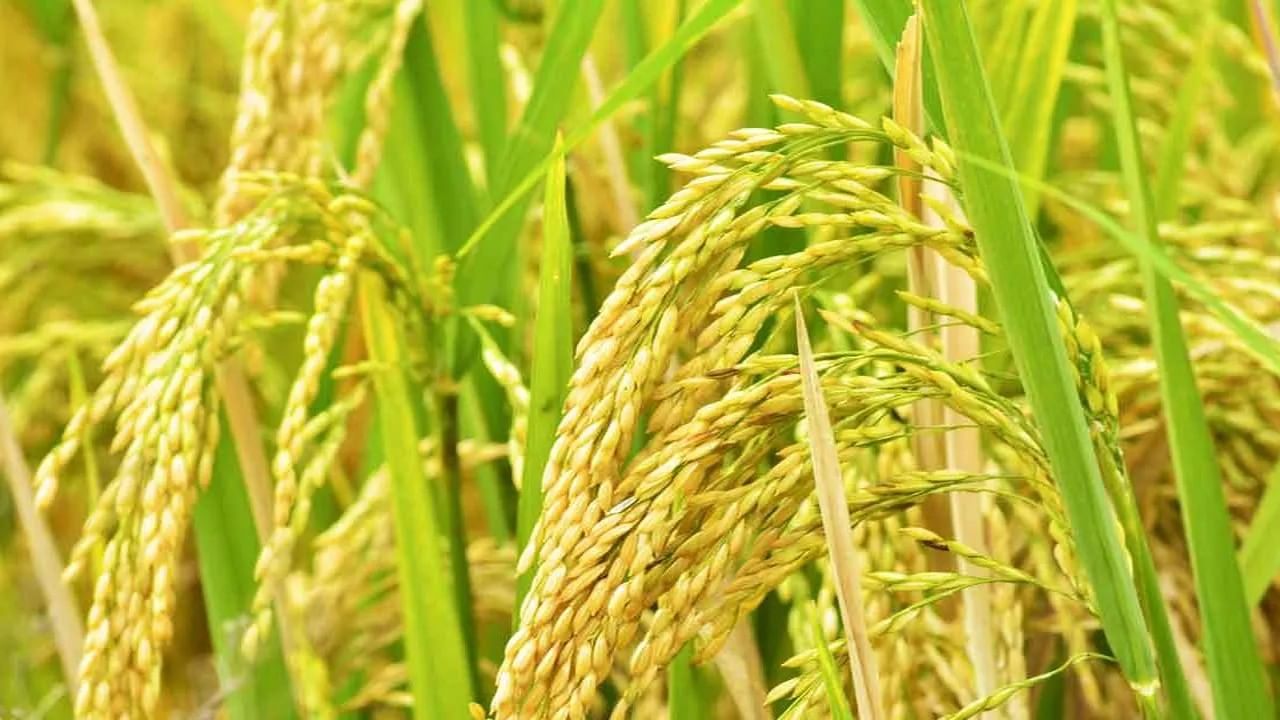