The Jeevamrut required for natural farming is prepared from cow dung. Therefore the central government natural farming The campaign to promote it will go ahead only when people come forward to rear indigenous cows. For this, the Madhya Pradesh government had decided to provide assistance of Rs 900 per month to indigenous cow rearers. The government has approved money to pay its first installment. In the first phase, the Shivraj Singh government has approved an expenditure of Rs 28 crore 08 lakh for 26,000 thousand cattle farmers at the rate of Rs 900 per month for one year.

Madhya Pradesh is the first government to take such a decision to pursue natural farming. Now it is expected that other BJP-ruled states can also take such a step. How important this scheme is, you can guess from it that under PM Kisan Yojana, farmers get Rs 6000 annually, whereas now cattle farmers will get Rs 10800 annually for rearing cows. The cabinet has approved its year-long budget.

How 26,000 cattle ranchers were selected

Master Trainer will get 1000 rupees per month

In April this year, the state government had announced a grant of Rs 900 per month to the domestic cow rearers. It has also been decided to prepare a portal and app for farmers doing natural farming. On this registered farmers will be trained as master trainers and trainers. The master trainer will be given an honorarium of Rs 1,000 per month for working as a trainer. These trainers will be called natural motivators.

Rs 39.5 crore will be spent on training farmers

400 per farmer per day will be spent on training. For this 39 crore 50 lakh rupees will be needed which will be borne by the state government. Explain that the Madhya Pradesh government is also giving 75 percent discount to farmers for taking natural farming kits. In order to encourage chemical natural farming in the state, Pratikriti Krishi Vikas Board had already been constituted. 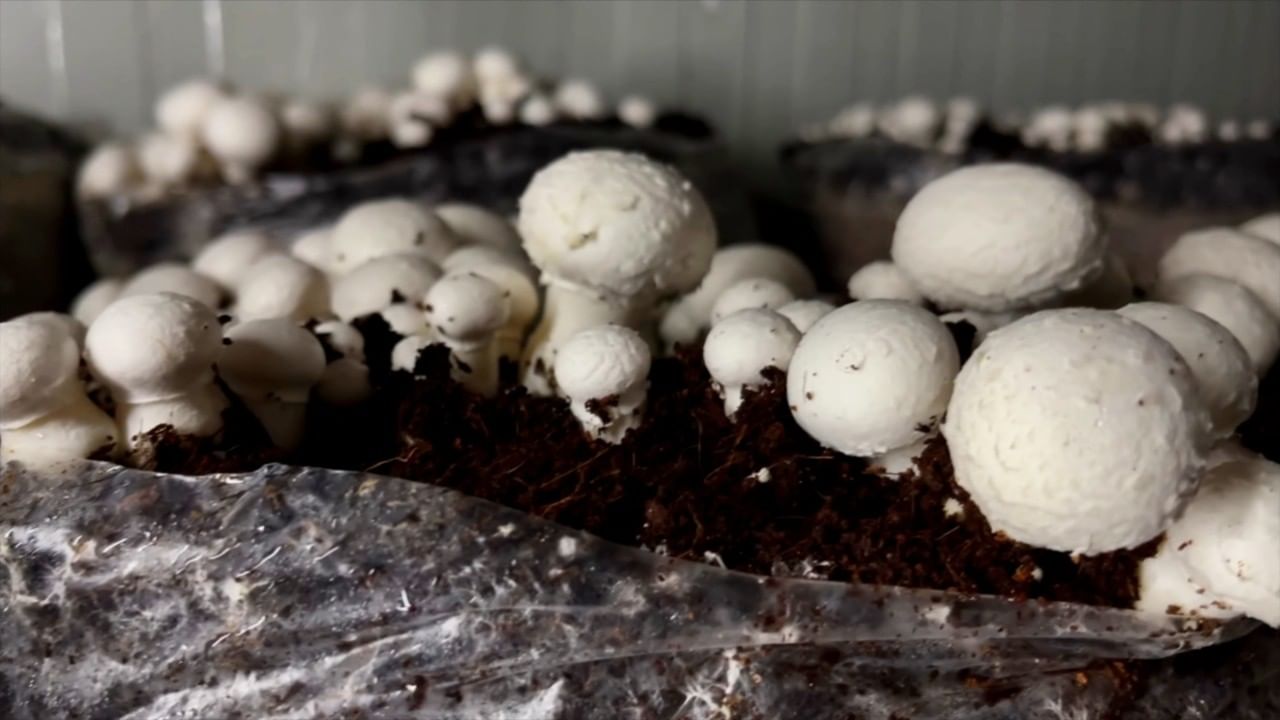 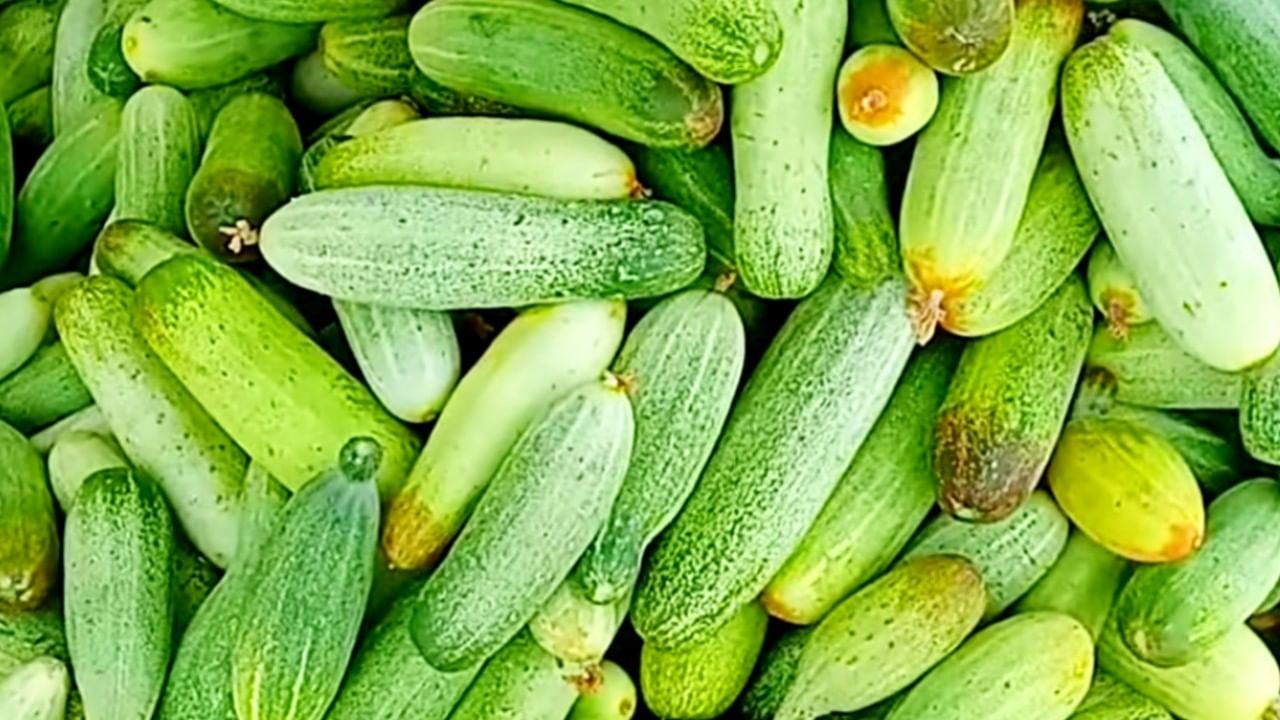 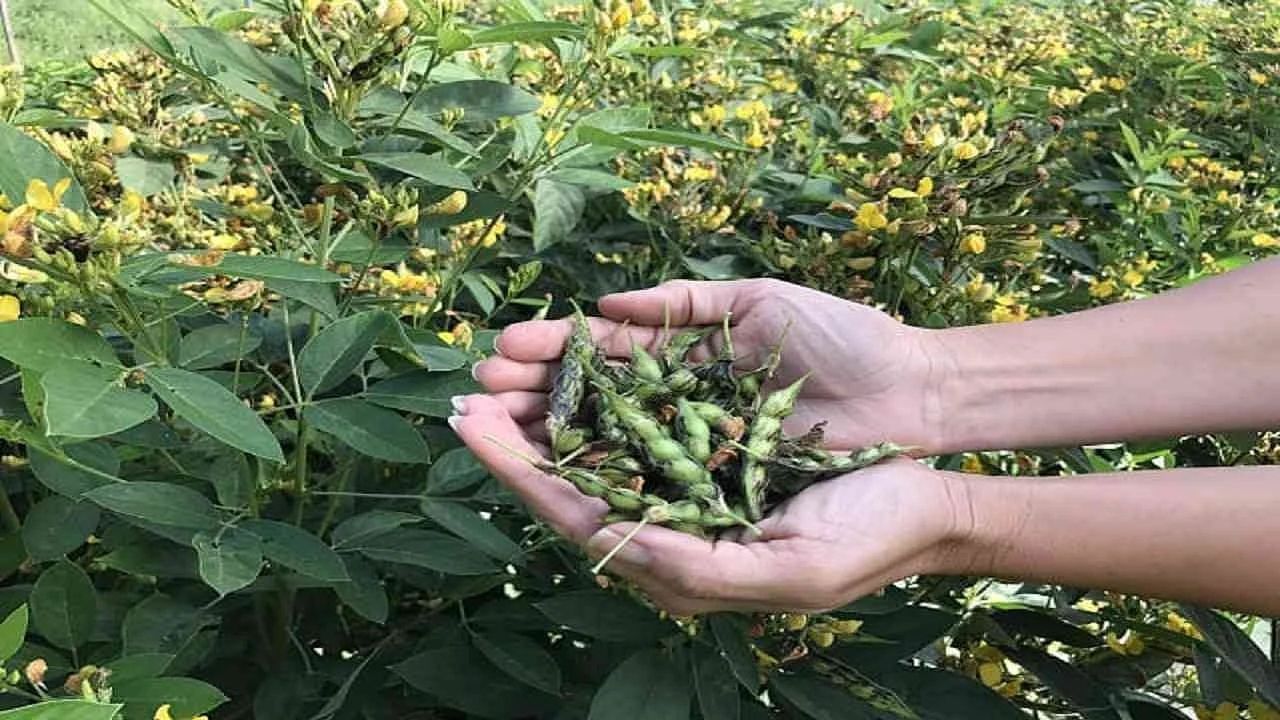