Apple season has started. In which apples from Himachal Pradesh to Uttarakhand are visible in the markets these days. So on the other hand, Kashmir apple remains the center of attraction due to its special color. Overall, the reality of the present time is that apple farming Occurs especially in the hilly Himalayan regions. But, if everything goes right, then in the coming few years the apple of Bihar will also be seen maintaining its place in the markets. For this, efforts have started from the Bihar government. It is expected that with these efforts of the Bihar government, the lives of the farmers of the state can be transformed. Let us know what experts say about apple cultivation in Bihar.

This opportunity is no less than a boon for the farmers of Bihar.

Dr. SK Singh, a well-known fruit scientist of the country, is showing a new direction to the farmers by doing research on fruits in Bihar for years. Dr. Singh, while talking about the farmers’ curiosity about apple cultivation in Bihar, told TV9 that it is nothing less than a boon for the local farmers of Bihar. He said that there were some problems in the initial phase. But, now apple cultivation is progressing at a normal pace. Farmers are now coming forward with the help of Bihar government.

Cultivation of special varieties of apples in Bihar

According to Dr SK Singh, apple cultivation is done in cold regions. But, in Bihar it is being grown at a temperature of 40-45 degrees. A special variety has been prepared for high temperature, named Harman-99. This variety has been prepared for such places, which are hot and where the temperature is high. Harman-99 is also being grown in Rajasthan and the cultivation is being successful. In this sense, it can be easily cultivated in Bihar also.

Harman-99 is the answer to many questions of farmers

According to Dr SK Singh, there are many questions in the minds of farmers regarding apple cultivation in Bihar. The answer to which is the apple variety Hermann-99. He said that Harman-99 variety of apple can be grown in any type of soil. Whether it is rocky soil or loam or red. Accordingly, its cultivation can be done easily in Bihar also. The most important thing for this crop is the climate, in view of which Harman-99 has been prepared. The plant of Herman 99 can grow easily even at 40 to 48 degree temperature. It reproduces through self-pollination. Anyone can plant it in their garden.

He said that this plant can be easily grown in the soil of Bihar and its fruits can be taken advantage of. Some farmers of Begusarai and Aurangabad in Bihar are cultivating apples from their own level. Plants are growing well. It is likely that the apples grown in Bihar will be of the same taste, color and size as that of Himachal and Jammu and Kashmir.

Cultivation of apple can change the life of farmers like this

According to Dr. SK Singh, if farmers of Bihar pay their attention to this type of farming, except for normal farming, paddy, wheat etc., then their income can increase significantly. With the aim of making the farmers aware, the Bihar government is going to arrange training for them so that they can get all the technical knowledge related to apple cultivation. 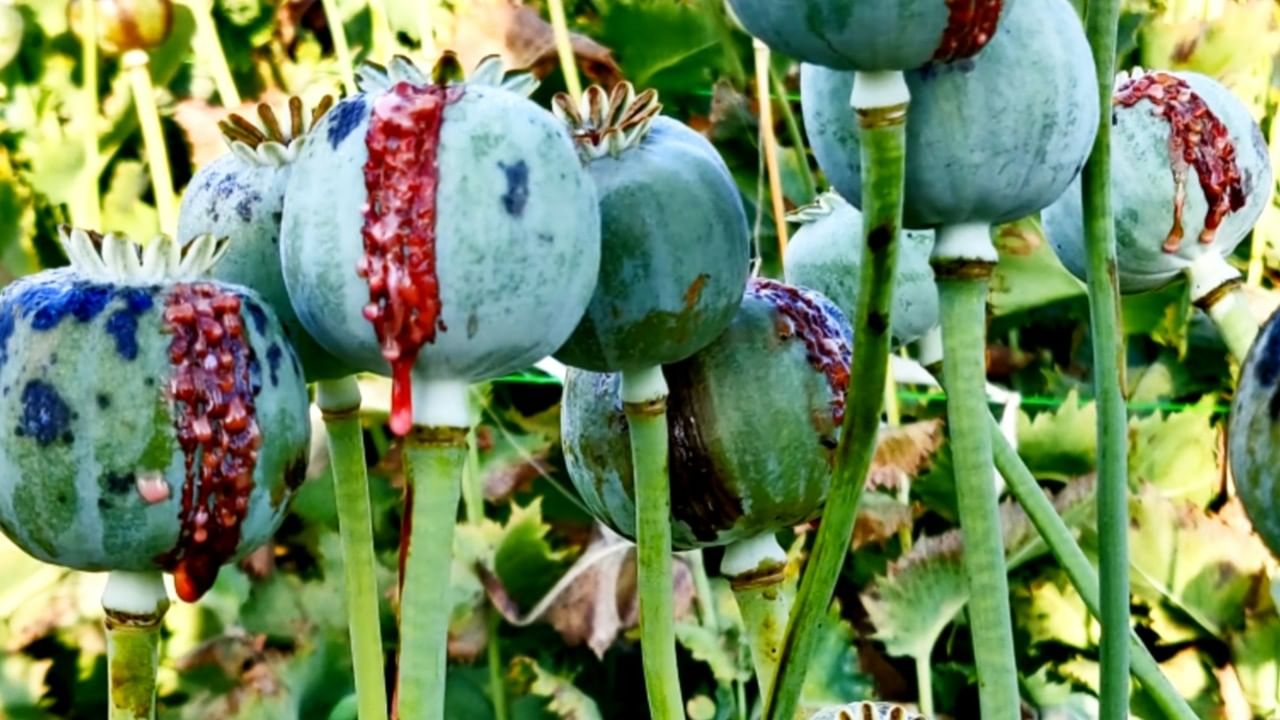